A BT-PeopleStrong survey reveals what makes companies tick for employees. 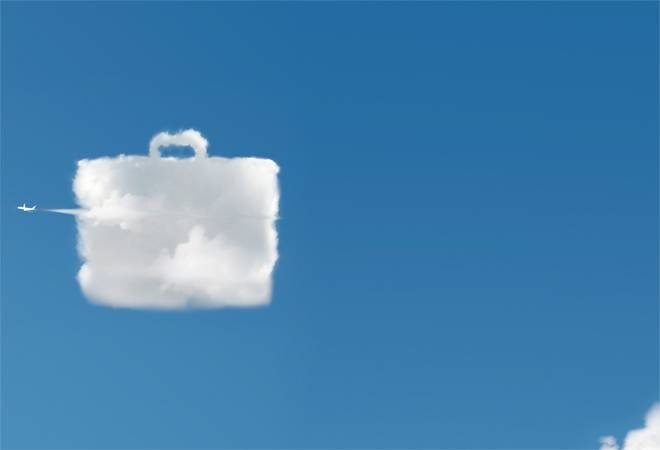 Sriram Sridharan, a second-year student at a leading Indian business school, is looking forward to cutting his teeth in corporate India. He sat through a dozen interviews for his summer internship and, by the end of it, had three offers in his kitty. Though an offer from Uber, his first choice, evaded him, he is more than happy to intern at an FMCG company. The interesting thing is that the 24-year-old not only read the annual reports of all these companies, he also went through their CSR reports. "My dream is to be associated with a great employer brand that will not only give me a great role but is also known as a company that cares for the society."

For Ghazal Jain, who did her MBA from SPJIMR last year and has been working with India Infoline, the biggest kick has been the opportunity to work closely with the CEO of the company. "I not only interact with 700-odd sales people on a day-to-day basis, I also do business analysis for my CEO," she says.

Sridharan and Jain represent 60 per cent of India's workforce - the millennials - whose expectation is not so much a stable and a well-paying job but the experience it offers them. They want to be associated with organisations which have a larger purpose, which are agile and innovative and which offer fast-track growth. "I am not picky about job security or compensation, but the brand I will associate with matters a lot," says Sridharan. Both Sridharan and Jain are among the lucky few who have the luxury of choosing their dream jobs as there are thousands of job seekers who have to be content with what they get. However, expectations of millennials from their workplace go beyond Maslow's traditional hierarchy of needs. Self-actualisation is on top of Maslow's pyramid but millennials' expectation from their jobs goes beyond self-actualisation.

The top five parameters that make a company the best place to work for as per the Business Today-PeopleStrong Survey are: culture of inclusion, communication, challenging work opportunities, fairness & objectivity and culture of innovation. Around 41 per cent respondents are less than 30 years of age and 25 per cent are between 31 and 35 years old, and the parameters they say click with them are pretty much in line with what the two millennials above have voiced. When the respondents talked about parameters such as innovation, it is not so much the desire to work for a company which makes new-age products but an organisation which is forever agile and allows employees to strategise and be part of a product's complete lifecycle. They also want a say in supply chain, marketing, and so on. Similarly, the culture of inclusion is not restricted to gender diversity. They take pride in working for organisations which include people with disabilities and also from the LGBT community. "Earlier, companies asked potential employees why they wanted to work for them. Now, new-age employees are asking potential employers why they should join their company. The new-age worker is not interested in what brand the company sells and how profitable it is, he/she wants to know what is the greater purpose of the employer," says Paul Dupuis, MD & CEO, Randstad India. In fact, one of the reasons Sridharan has opted for that particular FMCG company is its commitment to becoming carbon neutral. "The focus of Gen Y and Gen Z is no longer just wealth creation, they are clearly looking for something more," agrees Saundarya Rajesh, MD of HR services company Avtar Group. 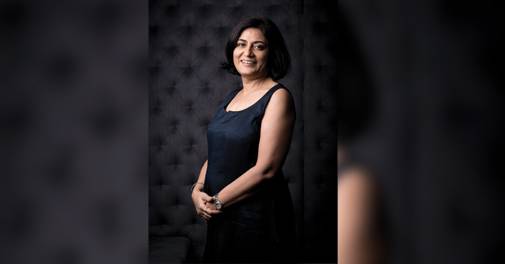 So, what has led to this change in mindsets? The millennials want to be treated as equals. Gone are the days of the boss culture. "The millennials are far more confident, their parents have treated them like friends, so, the equality that they have seen in their personal lives is making them expect the same in their professional lives too," says Apurva Purohit, Author and President, Jagran Group. They want to be a part of the decision-making process. They also expect faster growth. This explains why companies such as ITC and HUL have empowered their young employees by creating structures such as CCBTs (Country Category Business Teams) which are headed by younger professionals who are barely seven-eight years into corporate life. These young professionals are fully empowered to take strategic decisions. ITC has a young manager's committee which functions parallel to the management committee. 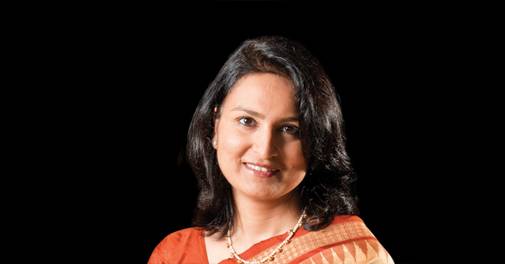 "Earlier, it was vertical affiliation with companies, now it is horizontal affiliation with similar affiliation groups. Millennials dont want to do one thing for long," says Anjali Bansal, Founder, Avaana Capital. Dupuis of Randstad says companies today are even offering opportunities to work on three-month projects. "You can choose your work as well as your project leader," he says.

All these initiatives tie in with the restless nature of millennials and their hunger for growth. Millennials are demanding transparency too. Since their parents have been open, they expect the same at workplaces too. "Even if you want to sack me, please be open about it," says Purohit.

The Surf Excel ad where a young girl protects her friend going to the mosque to offer prayers by taking Holi colours on herself is a delightful campaign focusing on Hindu-Muslim unity. The Brooke Bond Red Label campaign where the company has got a band of autistic children to perform is equally endearing. While these are marketing campaigns, they also play a role in attracting talent, as they reflect the companys larger purpose of doing good for the society.

One of the most striking trend that emerged in the Business Today-PeopleStrong Best Companies To Work For Survey this year is the desire to be associated with a respected brand. Unlike the earlier years when employees of corporate India were bitten by the start-up bug and wealth creation was priority, now the trend is clearly towards being associated with a good employer brand. Having said that, there is certainly no stigma attached to being part of a start-up provided it has good employer brand value to offer. MBA student Sridharan's dream job is actually a start-up, which is Uber, and the reason he wants to be there is because it's new-age and a good brand to be associated with. The reason that Uber attracted him was the nature of the role. "We were expected to come up with strategies for Uber's foray into Tier-II and Tier-III markets and that excited me." 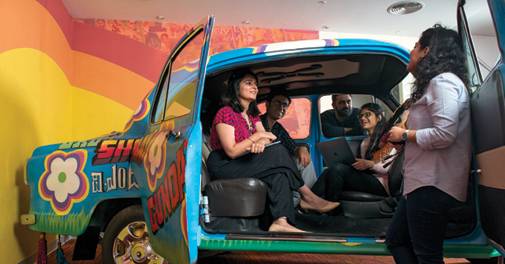 A car designated as a meeting room at the Google office in Hitech City, Kondapur, Hyderabad

So, associating employer brand with stability and job security is passe. An employer brand today is not just about stability but becoming an organisation which has a larger purpose, is agile and offers employees a cross-functional experience. "Job security and compensation are a given. For me what matters most is the role I am offered. It should be challenging, not monotonous," explains Jain of SPJMIR.

The desire to be associated with a powerful employer brand also relates to the era in which the millennials have grown up, says Rajesh of Avtar. "The millennials have grown up in the social media era where they talk about their moods and experiences publicly. They are looking for experiences in their careers too. They are looking at how many times they can post proudly about the organisation they are associated with." Also, unlike earlier, when starting up as an entrepreneur immediately after passing out from a business school or an engineering college came as a shock, today working for a start-up or starting one's own enterprise early in one's career is well accepted. "This has intensified the competition for talent and raised the bar for companies to create great places to work," says Bansal of Avaana Capital.

The women respondents in the Business Today-PeopleStrong study rated culture of inclusion, communication and compensation & benefits as top parameters for choosing a company, while for men it was culture of inclusion, communication and challenging work opportunities. Compensation didn't figure among the top three priorities of men. The study shows that only 86 per cent women at work are not satisfied with the quality of work that gets assigned to them and linkage between pay and performance. This clearly indicates that women are finally speaking up. "I am delighted that women are finally taking career and pay seriously," says Rajesh of Avtar.

Corporate India is going all out to be inclusive and get more women into the workforce, but the numbers are changing slowly. The problem is not gender bias. An increasingly high percentage of women are exiting the workforce at middle management, and this has impacted their salaries too. "Many employers tend to discount women at the entry level itself as it's taken for granted that their outlook isn't long term. Women also don't negotiate, they have been brought up to minimise themselves. They don't even ask for a salary hike as they believe theirs is second income. The external bias as well as tentativeness of women themselves have resulted in this gap which they are realising now," says Purohit.

As the millennial workforce gets increasingly demanding, running an organisation and managing talent is getting complex. "Companies have to make extra effort to keep employees excited and energised all the time, irrespective of the business they are in," says K. Sudarshan, Managing Partner, EMA-Partners.

Companies today find themselves not only trying to appeal to the millennial workers, they also have to play a balancing role among the millennials, the not-so-young as well as the baby boomers. All the three have conflicting viewpoints and managing them is certainly not a cakewalk.