The author's account of his experiences as a practising lawyer in the Indian legal system is both revelatory and entertaining.
By Prosenjit Datta | Print Edition: February 28, 2016 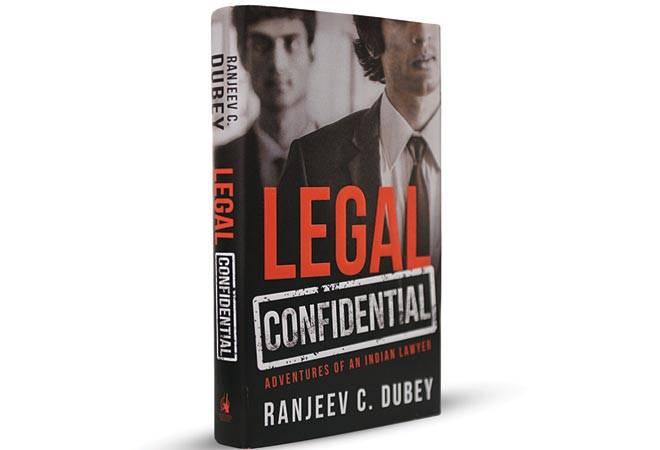 In the 1980s, Ranjeev Dubey joined the legal profession in India under the impression that lawyers fight for justice. He thought that as a practising lawyer, he would fight for liberty and justice - two values rather dear to him.

It took a fairly short time for him to lose his illusions about the profession. As he puts it in his Author's Note, "I learnt soon enough that justice does not have a great deal to do with the legal system. I also learnt that justice was not of paramount interest to many service providers (translation: lawyers, law firms, solicitors, clients and even judges) of the legal system."

A more sensitive soul would, perhaps, have wilted at the "dog-eat-dog world of the self-serving street fighting" legal system that he had just entered. Dubey is made of sterner stuff; he took everything that the legal profession threw at him with great relish and learnt how to play the game pretty well. (Full disclosure: I have known Dubey for many years, and he has been a columnist in the magazines I have edited.) He survived the skirmishes at Tees Hazari court (Delhi's lower court) and joined a corporate legal firm where his partners and colleagues were happy enough to take the work he was doing, as long as it did not involve paying him his fair dues. He rose to some heights in the legal profession and is, today, the managing partner in one of NCR's well-known corporate legal firms.

Legal Confidential: Adventures of an Indian Lawyer is his third book - he had written Winning Legal Wars and Bullshit Quotient, earlier. Though both his earlier titles had dealt with the real world of the Indian legal system as opposed to the rose-tinted view that many people have, this volume is, perhaps, his sharpest dissection of the problems with the system and with the profession as a whole. The book is written as an autobiography that is also a commentary on the practice of law as it happens in India.

Anybody planning to become a lawyer anytime soon should defi nitely read this book just to understand the practice, as opposed to the theory

It could easily have degenerated into a sort of bland and boring memoir. It also ran the risk of becoming the litany of complaints of a disillusioned idealist. But Dubey manages to avoid both these risks by throwing dollops of humour into his account, drawing unflattering but extremely funny sketches of his clients, partners, the lawyers he met during his practice, and even some of those who were judging his cases. He does not take himself too seriously either and avoids being pompous, as many people writing autobiographies are wont to do. He avoids painting himself as too heroic either, which keeps his account entertaining and grounded, to a large extent.

From a reader's perspective, the first one-third section - which deals with his earlier years ('The Doghouse Years' as he calls them) - is the funniest. This was the phase when he had just entered the profession and was invariably given the worst jobs. He had also managed, for some unknown reason, to attract a number of divorce cases. His clients were a motley crowd, and most of them were fairly colourful. It is obvious that while he was making very little money, Dubey enjoyed those years thoroughly. Most of the stories in this section are hilarious. He recounts the time he made one of his biggest mistakes while cross-examining a client's husband, and ended up cutting a sorry figure. No lasting harm was done to the case, luckily for his client, largely because the embarrassed judge presiding over the case had instructed the court recorder to tone down a lot of the comments and graphic descriptions given by the husband. As Dubey points out, he almost lost a case that was easy to win because of his overconfidence.

The second section - 'Dancing with the Wolves' - sees Dubey joining hands with two senior corporate lawyers to start a new firm. It deals with the travails of a new entity trying to establish itself in an over-crowded market, pulled in different directions by two completely opposite personalities, who also happened to be the senior-most partners. It also has some fairly interesting corporate cases, including the tactics used by both sides to win, or at least stall a case. By the end of this section, it is pretty apparent why most cases in India linger for many decades, without coming close to a conclusion.

The most useful part of this section - for any reader interested in understanding how the legal profession functions - is that it clearly lays down on the line how fixers flourish at every level of the system. These are the guys willing to do the dirty jobs that respectable law firms and their partners do not want to touch. It also looks at how a law firm needs to bring in outside counsel when fighting big cases or how it needs to bring in allies when it fights in an unfamiliar state or court.

The third section has a lot of tips for identifying loopholes in almost any situation. It has a number of cases and companies that anyone following business events would easily recognise. (Though Dubey changes the names of clients and lawyers, some of the companies were too prominent to not be recognised.) It deals with plenty of office politics - much of what he recounts here can be found in other professions and offices as well. Though the two senior partners have a pretty good opinion of Dubey, their opinion at what value he brings to the office is at variance with his own. As a result, they try to give him far less than what he feels he is worth, until he actually resigns from the firm. It is then that they rush to make amends, but Dubey finally strikes out on his own.

Towards the end, the narrative sags a bit, and it seems that Dubey was getting a little bored of finishing the final chapters. But, despite that minor complaint, it is a pretty good read - it is fun and it tells you a lot of useful things about the law, especially corporate law. Anybody planning to become a lawyer anytime soon should definitely read this book just to understand the practice, as opposed to the theory. It is a good book for the general public, too.

Own It
The Fortnightly Pick By Aparna Jain; Collins Business; Price: Rs 599; Indian women leaders across industries discuss the challenges they face in the Indian workplace and at home. 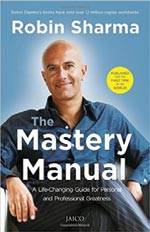 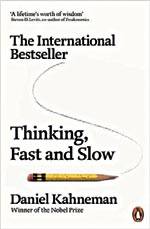 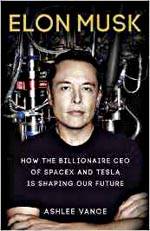 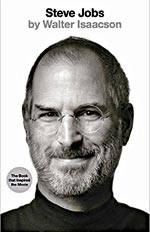 The Secret of Good Health