Chronicles of a democracy

A book that captures the sheer complexity that India offers as a democracy.
Sandip Ghose | Print Edition: April 26, 2015 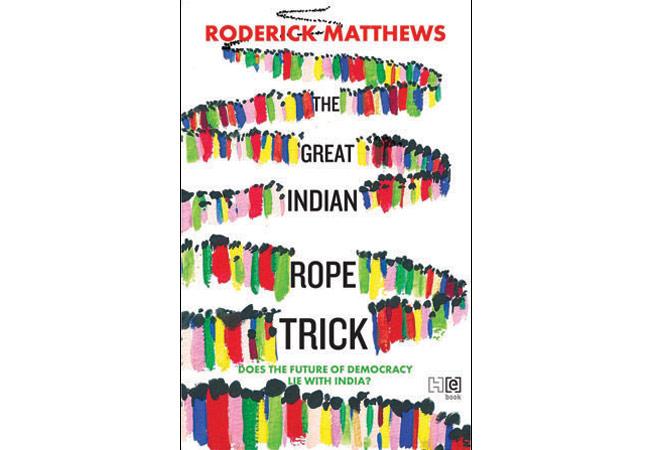 At the start, one should make a disclosure. Roderick Matthews' great-grandfather was the private tutor of Jawaharlal Nehru and his wife was the governess of Nehru's sisters. But, this is not to mean that Matthews' views are coloured by his connections with the Nehru family. He is essentially a student of modern history specialising on India and, if one may still use the old term, 'subcontinent'.

It was important to set that background to give an idea of the author's approach to the book. This is not yet another glib commentary on India's post-independence history leading up to the 2014 elections. He takes a much longer view and starts not just with the 'colonial beginnings' of the Indian democracy, but even its philosophical roots in 'dharma, injustice and pragmatism'. He takes a sweep at the evolution of democracy in entire South Asia, including Pakistan, Nepal, Sri Lanka, Bangladesh and Myanmar.

The essential thesis of Matthews' work is: democracy in India has survived 67 years but is not a 'done deal'. During this time, it has witnessed a series of extraordinary events that have 'conferred a certain wisdom'. But could enfeeblement, retirement or senility be on the horizon, he asks. He has tried to examine the various threats to Indian democracy: social (sexual violence, khaps and the inevitable caste and religion), political (Maoist, separatist and secessionist movements) and security (terrorism), economic disparities and corruption, and even judiciary (backlog of cases and compromise by higher judiciary). But in doing so, he gets mired in the sheer complexity that is India.

In the ultimate analysis Matthews feels - like most do - that the Indian democracy, for all its shortcomings, is a success, discounting any concerns about creeping dictatorship. India has lived (and experimented) with democracy while retaining a great many of its traditional social features. The deficiencies, if any, are more of 'practice' (in certain specific areas, touched upon before) but not of 'principle'. He concludes that democracy contains (and even relies on) a large element of positive illusion, which he compares with The Great Indian Rope Trick.

Matthews is no Simone Denyer or Edward Luce. This is a work not of a political journalist but a scholar. Therefore, the book might be a bit out of reach for a lay reader but, perhaps, a little short of depth for a seasoned political scientist.

(The reviewer has worked in the media industry and has keen interest in politics and current affairs.) 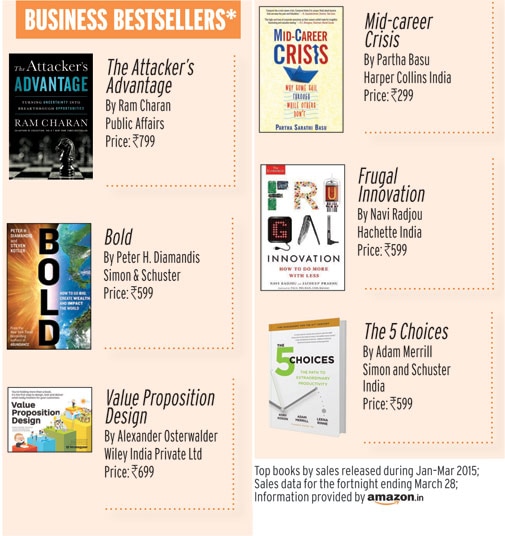 Book review: How to help an elephant make a U-turn