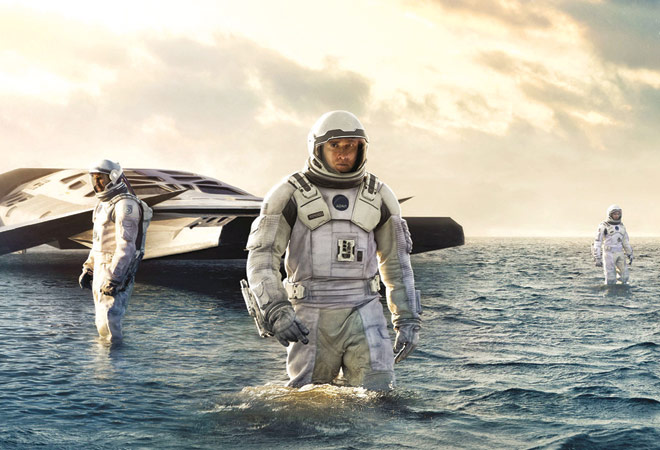 The Earth is just a shadow of the planet it once was, and its inhabitants don't expect it to last the century. However, in this bleak scenario opens a wormhole of hope (quite literally), inspiring explorers and scientists to embark on a voyage transcending the limits of conventional space travel to find mankind a habitable homeland in another galaxy. Among them is engineer Cooper (Matthew McConaughey), who is distraught at the idea of leaving his two children behind to participate in the near-suicidal mission. Also starring Anne Hathaway.
DIRECTOR: Christopher Nolan
RELEASE DATE: November 7

Shortly after reporter Maziar Bahari (Gael Garcia Bernal) is interviewed by a Daily Show correspondent in Iran, he is imprisoned for spying. The next three months are spent in a notorious prison, enduring brutal interrogation sessions at the hands of a man identified only by the smell of rosewater. Based on a true story.
DIRECTOR: Jon Stewart
RELEASE DATE: November 14

Katniss Everdeen (Jennifer Lawrence) has survived the Hunger Games twice, but the arena is not the only threat she faces. The Capitol thirsts for revenge, something that becomes evident when President Snow warns that nobody is safe - not Katniss, not her family or friends, and certainly not the hapless folk of District 12.
DIRECTOR: Francis Lawrence
RELEASE DATE: November 21

Kill/Dil
Kill Dil, an obvious pun on the Uma Thurman-starrer from 2003, has been a topic of much discussion - whether it's for the Sweeta video featuring a smooch between Ranveer Singh and Parineeti Chopra, or the fact that Govinda has finally graduated to playing the baddie. The plot? Well, it has two free-spirited gangsters, Dev (Ranveer Singh) and Tutu (Ali Zafar), making the most of their criminal lives until along comes dainty Disha and makes a mess of everything.
DIRECTOR: Shaad Ali
RELEASE DATE: November 14 The Essential- Richie Kotzen
Richie Kotzen needs no introduction, especially for somebody who has kept track of glam metal through the fab 80's. Even if you have heard the best of the music he made through 18 solo albums since 2002, look out for the all-new 'War Paint' and 'Walk with Me' - both of which find pride of place at the very start of CD 1. While the first is the rendition of a man's desire to "bury his feelings", 'Walk with Me' turns out to be quite an emotive anthem delivered to the notes of the theremin. Released as a 2 CD-1 DVD set, the collection contains everything from acoustic performances, bootleg material, music videos and tracks like 'Love is Blind', 'Until You Suffer Some', 'The Road' and the all-time favourite 'You Can't Save Me'. Believe us, this one's definitely essential.
LABEL: Loud and Proud Records
PRICE: Rs 1,050 (approx)
BOOKS

PLAYING IT MY WAY 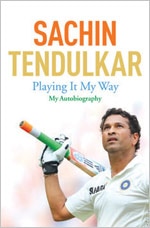 Playing it my way
No person has ever come as close to achieving divinity as Sachin Ramesh Tendulkar. But, as much as we admire the man behind all those cricketing records, how well do we really know him? Well, fret not, because here's your chance to read about your star - in his own words.
AUTHOR: Sachin Tendulkar
PUBLISHER: Hachette India
RELEASE DATE: November 6 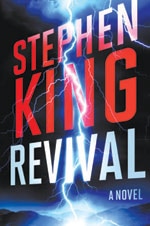 Revival
One is a desperate guitar player, the other a former preacher. Together, they enter a devilish pact with the gods of electricity, a decision soon learnt to regret. From the man behind Misery and Salem's Lot.
AUTHOR: Stephen King
PUBLISHER: H&S Publishers
RELEASE DATE: November 11 Spend your surplus moolah in an extravagant way

Bulgari's Octo Finissimo makes you talk of the town