At Barrels, Give it the Old College Try

Remember the heady moments of lights, music and head-banging from your days of youth? Barrels at Vasant Vihar lets you live them once again. 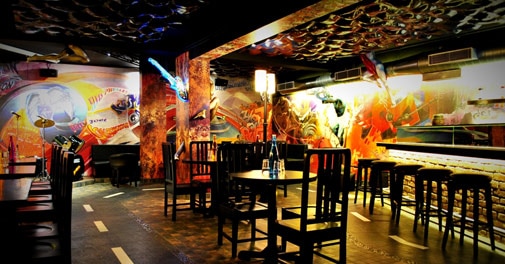 Sometimes, the last thing you need after a gruelling day at work is an ultra-sombre affair with coats and tails, polished silver cutlery and a bored jazz band plucking at cellos in the backdrop. What your heart hankers for, instead, is guitar riffs loud enough to wash away sordid memories of a working day and heady drinks served in an atmosphere that's reminiscent of the good ol' times at the university.

It's for those moments in life that Barrels, located in Vasant Vihar's PVR Priya Complex, pulsates for. Here, no snooty attendant stares at your torn jeans and shakes his head in disapproval; instead, the tastefully informal interiors of the establishment are as welcoming as the smiles of its staffers, and a highway laid across the floor invites you to trace your way deeper into its colour-drenched bowels. 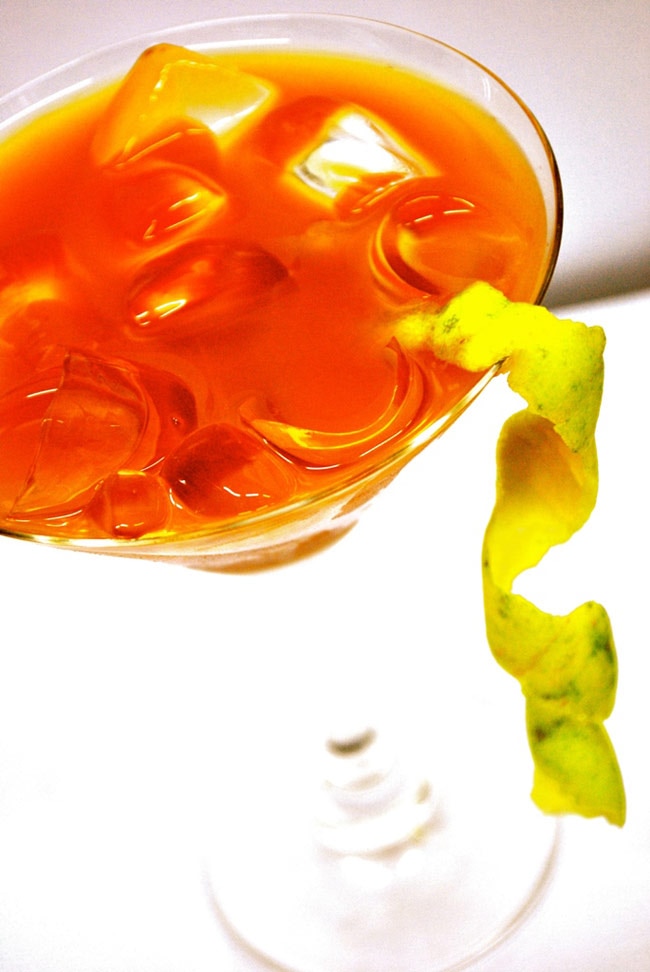 Cashew's Nut
Once you have grabbed a seat and let your hair down, steal a look around. The surroundings are undeniably youthful, with glowing lights lighting up every corner and walls covered in bright graffiti. You don't need anybody to tell you that music lies at the very core of this restaurant-with each section of the walls devoting itself to a certain genre, from classic rock and oldies pop to trance and alternative. As it turns out, the pub does more than just play tunes on loop; it fulfils a responsibility to music by giving upcoming artistes a chance to perform live on its floor and hosting competitions featuring the latest on the country's metal scenario (take, for instance, a leg of the latest Battle of the Bands that featured groups from nearby JNU).

Something in metal may have been preferable that very evening, but Friday happened to be the Hindi rock nite at Barrels and I couldn't really complain about the live band's choice of Atif Aslam songs. They were just starting on 'Aadat' when the M'íll arrived, to the accompaniment of Devilled Eggs. A tangy combination of beer, gin, vodka, dry vermouth and vodka, it contrasted perfectly with the subtleness of the egg white-mayo preparation. 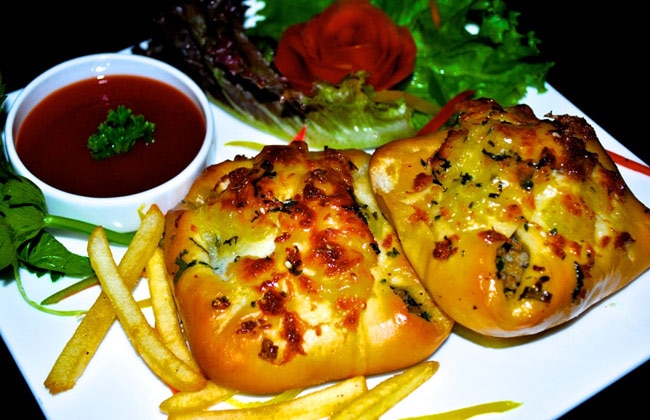 Malupaan
Now, I must admit to feeling a certain degree of dread when they suggested that I try the Malu Paan, rolls filled with minced basa brought to you straight from a  Lankan recipe book. The fact is (and my fellow Keralites probably hate me for it), I belong to a school of thought which believes that fish are best left to roam freely in the seas, and attempts to put them on your plate are an affront to the sanctity of aquatic life as well as the science of gastronomy. It took me a trip to Barrels to realise how wrong I was. The bread was warm and fluffy, and once munched through, it gave way to the tastiest version of the Vietnamese kaari-prepared to perfection with potato and just the lightest sprinkle of pepper. I could have sworn the filling was chicken, had I not been forewarned that the truth was something way fishier. Akki Mashed Up
Then came the Akki Mashed up. Truth be told, it was the absinthe in the drink that made me pick it off the menu -paying little heed to cautionary noises from the attendant that it may just be too "saunfy" for my taste. A sip later, no vision of Peter Pan visited me; all I experienced was the sweet alkaline taste of fennel slowly seeping down my throat and forming a cold puddle in my tummy.

Couldn't complain. I had been warned. Lamb Steak
When it was time to dig into the main course, I opted for the lamb steak -which, they promised me -was no less tasty than the tenderloin version I usually find myself hankering for. When the spread arrived a few minutes later (a promptness that's typical only to Barrels, it must be said), I was pleasantly surprised to acknowledge how right they were. The meat -served with mashed potatoes and fresh greens -- was grilled to its tastiest, perfectly complementing the thick gravy that accompanied it. The drink accompanying it was the Bulldog, an amalgamation of orange juice, gin and ginger ale that served to take me yet another step up happy mountain high. Tangy, heady and then some more, it helped drive memories of Akki right out of my mind.

My companion opted for the Chicken and Cheese Stromboli, and found it completely to her liking. Encased in flaky pizza dough, the chicken and cheese stromboli scored high on flavour and texture -turning it into a very fulfilling cheesy, tomato-y affair.

We ended the affair with A Couple of Rum Balls, something that pleasantly reminded us that the best things in life come in twos, and there it was-a nice time spent listening to Indian soft rock (they could have left out the token English pop tracks, though) and indulging on sinfully delicious fare. Like good ol'Arnie once said, I will be back!