The Singaporean airport once again tops the global list, with an overwhelming number of travellers voting in its favour. Changi, with its rooftop gardens and movie halls, is designed to de-stress the frequent flier.

If there's one thing Changi probably needs, it's a large trophy room to store all its laurels. The Singaporean airport has won the top spot in the World Airport Awards-decided on the basis of votes cast by 12.85 million fliers across the globe-for the second consecutive year.

Frequent fliers profess that Changi, which beat as many as 410 international airports to occupy the hot spot, is designed to de-stress travellers through high-end features such as rooftop gardens, a playground, a movie theatre and a Balinese-themed swimming pool. While South Korea's Incheon International Airport bagged second position, Munich airport emerged third on the list - and quite comfortably at that. Foodies can head to the Hong Kong International Airport, which has emerged as the best stopover for dining in the list. Want to go duty-free shopping instead? No, it's not Dubai you should be looking at, but Heathrow airport in West London. 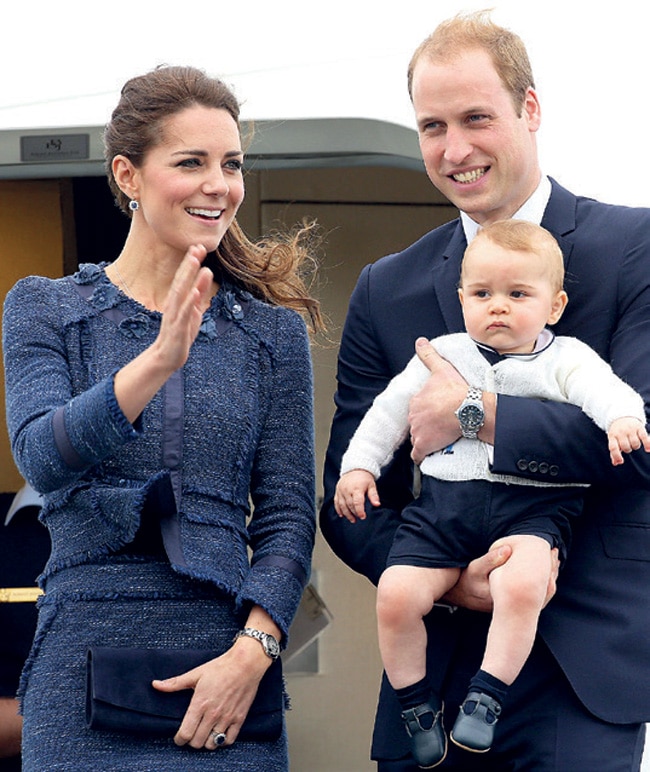 If you want to travel like royalty, family in tow, VeryFirstTo has just the thing for you. The luxury retail website has created a travel package inspired by the three-week tour of Australia and New Zealand by the Duke and Duchess of Cambridge, along with Prince George. Created in partnership with luxury travel operator Bridge & Wickers, it includes visits to many places on the royal itinerary - including the Blue Mountains and Taronga Zoo in Sydney. As for luxury, prepare to be shuttled around in chauffeured limousines, sail the seas on private yachts, take to the skies in helicopters and fly to lunch on a seaplane. All this, besides food and accommodation, for a bargain price tag of Euro 3,41,000! Painful days of queuing up at the airport to stow your luggage may soon come to an end, with the introduction of a new electronic system that allows bags to be tagged at home. The new eTag, offered on a trial basis by Air France-KLM, will allow passengers to enter their flight details online before leaving their suitcase at a 'fast drop' point - eliminating the need to visit a check-in desk. A separate GPS device will also allow the owners to track the exact location of their luggage, in case it is misplaced by the airport staff. 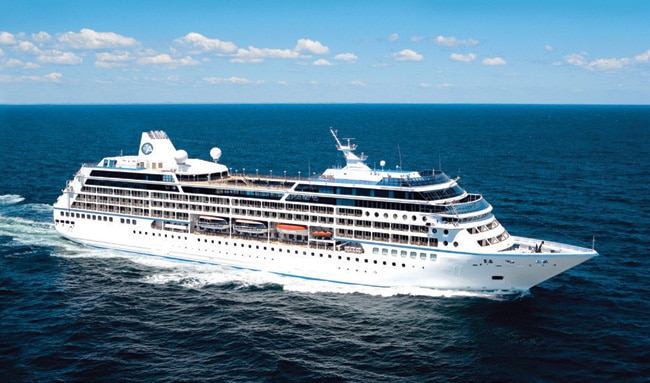 Who said sailing the Black Sea is taboo? Azamara Club Cruises proves it can instead be a joy to behold by adding an exciting Turkish twist to its travel itinerary. Stop over at Amasra, a place known for its beautiful beaches and rich historic culture, as you sail tranquil waters to the Greek Isles on a luxurious nine-night voyage. This port town, they say, is the closest you can come to weighing anchor in history. Also, enjoy a breathtaking view of Europe as you sit on the deck and sip on exotic cocktails. But hurry, the ship - passing through Bulgaria, Turkey, Romania and Greece - sets sail in mid-June! 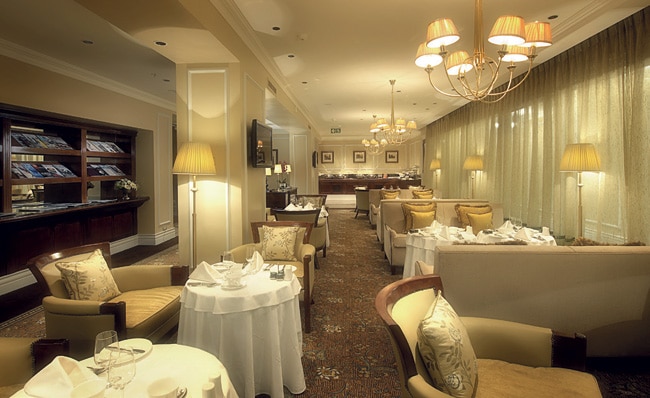 The rooms of the Taj Club reflect a contemporary mood while retaining an aura of royalty.
Here's some good news for the business traveller! The Taj Group of Hotels has launched The Taj Club, an entire floor of facilities and privileges catering to frequent fliers from the corporate segment. Aesthetically designed to offer immaculate views, rooms at The Taj Club are said to be inspired by the need to provide simplicity, modern elegance and functionality to its target customer base. Located on the higher reaches of select Taj Group of Hotels, including the Taj Mahal Palace in Mumbai, The Taj Palace in Delhi and Taj Coromandel in Chennai, the rooms reflect a contemporary but elegant mood while retaining an aura of royal indulgence. Guest amenities and services include private check-in and check-out at the club reception, round-the-clock butler service, and access to exclusive meeting rooms on the Club Floor. 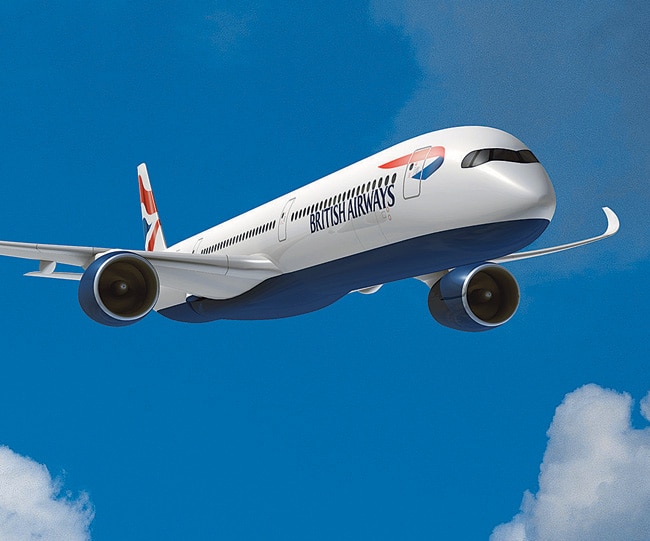 If we tell you what's likely to be the airline fuel of the future, you may write it off as rubbish. Funny thing is, that wouldn't be too far from the truth either. Coming up by 2017 - courtesy British Airways - is the world's first facility to create airline fuel from post-recycled waste, which is normally destined for landfills or incineration. The unit would convert around 575,000 tonnes of waste into 120,000 tonnes of clean burning liquid fuel, providing a solution to global fuel as well as garbage disposal issues. What's more, the sustainable jet fuel produced each year would amount to carbon savings equivalent to taking 150,000 automobiles off the road. If this development is any indication to go by, the future's going to be a far greener place to live in! Did your last minute travel plans leave you with no time to book a hotel room? Don't fret, at least if you have this application installed on your iPhone or Android mobile device. With Hotel Tonight, you can book accommodations at incredible rates across 12 countries - that too at the eleventh hour! And the simple interface ensures you don't waste time struggling to find the link you need.

Events you should attend in June