Instead of rushed flights, check into Vivanta by Taj Dwarka and get refreshed with Vistara's fly and stay package
Team BT More        Print Edition: December 20, 2015 Luxury on the skies and on land

new horizon with Vistara's 'Fly and Stay' packages in association with Vivanta by Taj Dwarka. Instead of flying early in the morning and landing bleary and rumpled for a conference, opt for an evening flight the day before and check into the brand's plush property in Dwarka, New Delhi. Available for fliers from Mumbai, Bengaluru, Pune, Hyderabad, Ahmedabad, Guwahati and Bhubaneshwar, the strategic partnership is a smart move aimed at business travellers. The property's proximity to the airport and Gurgaon adds a level of convenience to commuting as well. The move has been timed to coincide with the holiday season and has offers for both business and leisure travellers available till December 31, 2015. Apart from Vistara fliers staying at the Vivanta by Taj Dwarka, Club Vistara members get some added benefits, namely a 10 per cent discount on Taj Holidays for family trips and royal retreats.

Passengers flying economy can opt for stay at rates starting from Rs 10,616 (all inclusive) www.tajhotels.com Global airline alliance SkyTeam has graced Hong Kong International Airport with a spanking new lounge. The first in the region of Greater China, the lounge has all the trappings of an exclusive space heightened by impeccable service. Following the launch of SkyTeam-branded lounges Heathrow, Istanbul and Sydney airports, the Hong Kong instalment ups the ante with a stunning range of amenities. There are shower stalls, two living walls, a relaxation zone, a quasi dining room, a yoga room and a business nook with iMacs.

Available for Elite Plus members and First and Business Class passengers. - www.skyteam.com

REVAMPING OF THE CONCORDE Supersonic flights are synonymous with the Concorde, the final word in luxury flying. For the first time since the termination of the service in 2003, there are talks of reviving the speedy beauty by the ever enthusiastic Club Concorde. Armed with an investment of 160 million pound, it plans to resurrect one of the two models as an exhibit and let the other one soar. Revamped in a new shell, the latter is aimed for use in fly-pasts at airshows, corporate, special events and for private charter. The flight will be recommenced in 2019 to coincide with the 50th anniversary of the inaugural Concorde flight.

NEW GOA AIRPORT IN THE WORKS

The Goa airport in Mopa will have annual capacity of 13.1 million.
In a move that can change the face of tourism in Goa, a greenfield international airport in Mopa was approved by the central government. Dispelling rumours that the Dabolim airport will be shut down, the plan is to have one airport each in North and South Goa. In a first, Goa will have two airports in defiance of the rule that two airports in any state have to be located at a distance of 150 km from each other. Also, the current navy airport has a civil enclave maintained by the Airports Authority of India for flights operated by commercial airlines.

The new greenfield airport, to be developed in four phases, is to have annual passenger capacity of 13.1 million. But, hold your horses before you can think of flying into Mopa. Based on the recommendations of the Expert Appraisal Committee, the environmental concerns have been allayed on grounds of compliance with specific questions. An NGO, Federation of Rainbow Warriors had raised questions about the long-term effects of the proposed airport on the environment. The airport will handle both international and domestic passengers. The airport is a 30-year-old project that is slated to be completed by 2045.

HOLIDAYING ON A STOPOVER 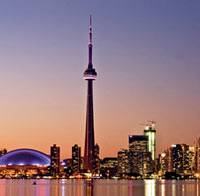 Take in the sights and sounds at Toronto, Montreal or Vancouver on a stopover with Air Canada's new offer. For the same price as a usual round trip, the stopover can be turned into a trip lasting for a week or lesser. Boosting tourism with a vengeance, the feature can be availed of on the outbound or return portion of the trip. Valid on flights booked upto March 31, 2016, it's available on economy fares including Flex and Latitude, Premium Economy and on Business class fares. For Business Class passengers with a stopover of over six hours, there's one night complimentary accommodation. - www.aircanada.com

Vacationing often in the US? Get Localeur, the app that makes touristing a breeze. Filled with inputs and reviews from 'trusted' locals who are familiar with the city, it is your updated guide to all things sample-worthy. BT More recommendations range from travel and entertainment to restaurants and shopping. Strengthened by the option to 'vote up' certain features, it has a solid community base. - itunes.apple.com

Events to attend this December 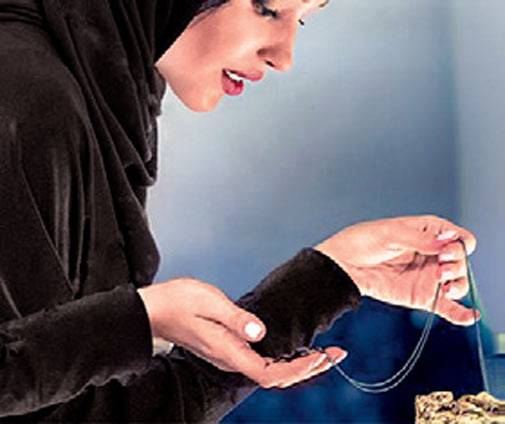 9 The Dubai International Jewellery Week is a shopper's paradise. Learn about gemstones. - www.jewelleryshow.com

10 Get into the Christmas mood early with a brunch at the Belmond Le Manoir Aux Quat'Saisons in Oxford. Glide there aboard the Belmond Pullman. - www.belmond.com