Not the Devil's Workshop

Spending too many of your Saturday nights on a diet of television shows and popcorn? Get a hobby, and soon! There should be more to free hours than lounging around on a couch, watching television.

Everybody has a hobby, whether they realise it or not. The first human probably developed one when he decided to make a collection of antelope skulls; the hierarchy of an Inca warrior in his tribe was indicated by the number of scalps in his wigwam; and Sylvia Plath made a hobby out of rearing bees - if you don't count the occasional attempt at self-elimination. Today, few go beyond watching movies or reading books even to indulge in something as mundane as philately or coin-collecting (topping that mountain in your wardrobe with the latest in fashion doesn't count, of course). Here are five hobbies that will not only keep you active in your free time, but also give you something to brag about at your next dinner date with friends. 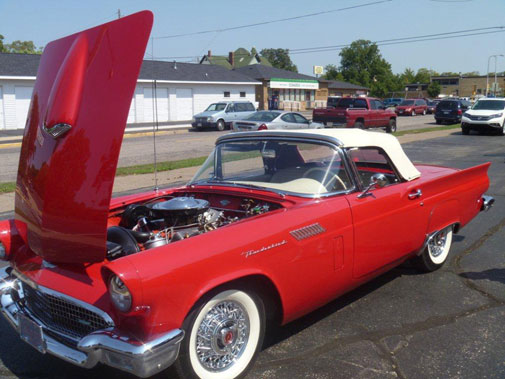 In this age of driverless cars and auto-service helplines, not many recall a time when owners had to constantly tinker with their vehicles to make them run. But if you don't mind getting your hands greasy after a long day of pushing paper at your desk, consider buying a run-down 1960s Ford Crestliner and then building it up from inside - piece by piece - until you have something that makes your heart purr with pride. It will undoubtedly be a lot of hard work, and the investments you make (monetary as well as emotional) may seem tremendous, but the payoff is definitely worth it. However, the first step to indulging in the hobby lies in understanding the enormity of the task ahead, and checking if you have the tools, space and necessary inclination to delve into it. Get some hands-on experience with automobiles at the local garage, read up volumes on the road ahead, and - if possible - meet a few members of your local vintage car association to get some pointers. You will have miles to go before you actually buy the car you want to renovate (it may cost a pretty penny), and many more miles to go after you have done it, but - believe us - the engine roar you hear once it's brought to life will sound akin to a baby's first cry. You will love it as much too!
THE PAYOFF: Drive down the road in one of these classics, and there will be more people looking at it than the latest BMW. Guaranteed! 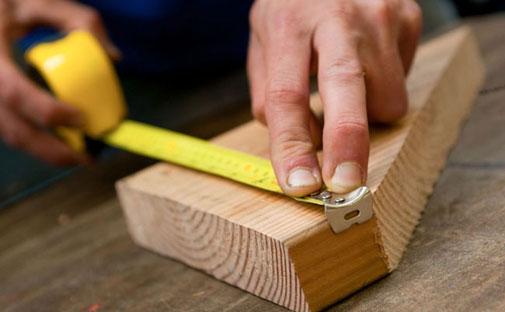 Clay modelling is an art so ancient, some religions attribute the very advent of humankind to it. But impossible as it may be to actually breathe life into a statuette and call it Adam, you could certainly make a great hobby out of turning something as basic as clay into an exquisite piece of art. Starting with oil-based clays may be a good idea; the road to perfection begins with baby steps after all. Once you have achieved a degree of artistic balance, you could take to water-based clay and create a masterpiece for your display cabinet. In the mood for romance? Make a pot with your beau in candlelight, a la Demi Moore and Patrick Swayze in Ghost, without letting the passion mess it up. An alternative would be to try your hand at woodwork; success could mean that you never have to drag yourself to the furniture store again! However, considering that carpentry takes a substantially larger investment than clay modelling, you may want to check if you have the space (preferably your garage) and tools needed for the purpose. The other pre-requisites for excelling at carpentry are a good knowledge of geometry and - more importantly - loads of patience.
THE PAYOFF: Harrison Ford turns carpenter in his spare hours too. It's as Indiana Jones as it gets! 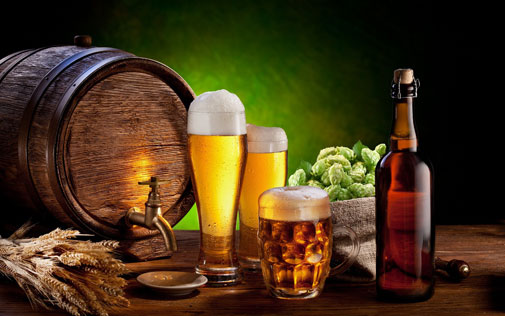 Calling your friends over for a beer bash? You could always march to the neighbourhood liquor store and curse your luck upon discovering that they have run out of your favourite brand. Or wait! Why don't you just brew your own beer and impress everybody? The best way to start making your own beer is to procure a brewing kit, complete with craft all-malt refills, temperature strips, a fermenter and a bottling unit. After gathering all the ingredients, including the malted barley and hops, you can start by brewing something basic. Customisations such as regulation of hop content (for lowering or heightening the bitterness quotient) or adjustment of glycerine levels can come later, after you have become adept at the process. As two factors - regulation of temperature levels (basements are ideal) and prevention of external contamination - are paramount for beer brewing, it would be a good idea to check if your living environment is conducive in that regard. Brewing beer is a painstaking process that demands constant monitoring, but few things can beat the feeling you get from holding up a pewter mug of your very own lager and yelling "Bottoms up!" at the top of your lungs.
THE PAYOFF: When you brew a keg of beer, you partake in a tradition that dates back to the first Viking. Now, that's making history! 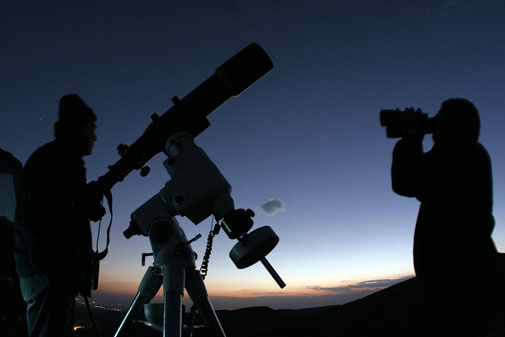 Space may be the final frontier, but you can catch a glimpse of it from your own backyard. Also known as stargazing, amateur astronomy can be quite a rewarding hobby. Though one cannot expect to find little green men on the moon at the first peek, many amateurs have made it to the pages of prominent scientific journals by tracking asteroids, monitoring variable stars and discovering hitherto unknown cosmic objects such as comets and novae. So, how does one become an amateur astronomer? The answer may sound simple enough - get a telescope, point it at the sky and look. But when you have little knowledge of space or the mechanisations therein, it may become difficult to differentiate one cosmic entity from the other. Besides, the initial excitement may give way to boredom, and there is a good chance of the telescope eventually getting relegated to a cobwebbed corner in your dusty storeroom. Therefore, it is advisable to start off on amateur astronomy with baby steps, just as you would with skating or skiing. Read lots of books on the subject, compare photographs of planets and constellations (enrolling in the local amateur astronomy club may help too), and finally - when you think you are ready - invest in a good telescope. And lest we forget, one of the most important requirements for indulging in amateur astronomy is a clear view of the sky, so make sure you have a wide terrace or an open backyard at your disposal. A cozy sleeping bag may not be such a bad idea either; you are going to be spending many a night under the stars.
THE PAYOFF: You could become yet another David H Levy, who discovered or co-discovered as many as 22 comets - including the famous Shoemaker-Levy 9. 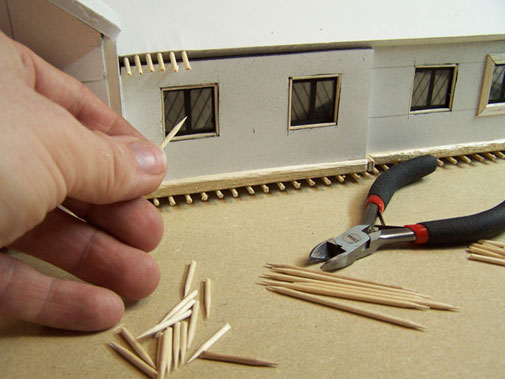 There comes a time to put away childhood things, but some things just won't stay put. While this is a line from the poster of Child's Play 3, the movie series starring the evil demon-doll Chucky, it's also something that should explain your fixation on building replicas of cars, planes and ships years after outgrowing your high school sneakers. Besides the joy you get from creating the perfect showpiece for your display case after the completion of each painstaking project, model building helps you hone an eye for detail and learn more about the history of the things you work on. For example, building a replica of the Titanic involves procuring every bit of information on the ill-fated vessel from ancient photographs - whether it's the actual measurements of its deck or the shape of the bow where the fictional Rose and Jack enacted the famous "I'm flying!" scene - to drawing your own conclusions on why it wasn't able to survive the iceberg episode. On the other hand, building a model airplane that's capable of flying may give you a taste of the thrill the Wright brothers must have felt when their vehicle first took wing. Model building (especially miniature airplanes) is the hobby of choice for thousands of people worldwide, and many organisations such as the Indiana-based Academy of Model Aeronautics hold exhibitions and competitions to celebrate achievements in the field.
THE PAYOFF: Why stop at a ship or an airplane? Entire cities can be built, provided you have enough time and space on your hands. Later, dress up as Godzilla and mow through it.
TweetYoutube
Tags: television shows | driverless cars | auto-service helplines | beer brewing

Life on the Line