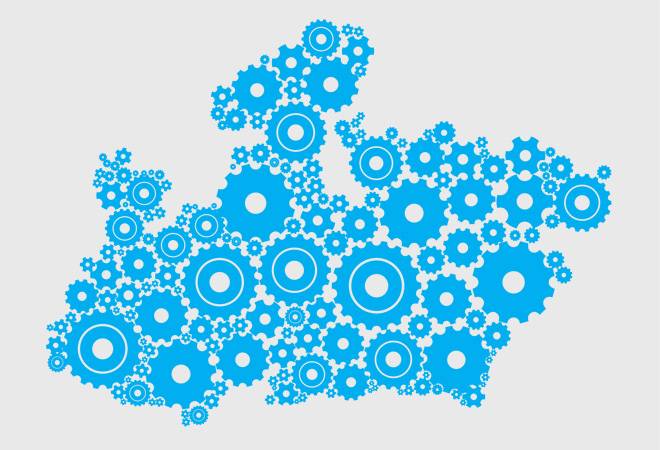 The GST implementation blues may be far from over but that is not preventing Madhya Pradesh (MP) from making it a unique selling point for investors. And the idea is championed by none other than Chief Minister Kamal Nath. "We are in the GST regime and there is no state that is better located (than MP). We have the biggest logistical advantage. We view this as a never before opportunity," says Nath. The state highlights its geographical advantage - being centrally located - to woo manufacturing companies to set up production bases and logistics and warehousing hubs to cater to the entire country's demand within 24 hours. If the feedback from the participants of the just concluded investment summit, 'Magnificent MP', organised by the state government in Indore is any indication, the pitch has generated interest.

In recent years, MP has made more headlines due to the progress in agriculture than in industrial production. The state is a leader in production of pulses, soybean, gram, onion, garlic, etc, and the agriculture sector contributes about 38 per cent to the GSDP (gross state domestic product), way above the sector's 17 per cent share in India's GDP. Even though industrial development is not as visible, industry in the state has been growing 9 per cent annually and now accounts for a 23 per cent share of GSDP. The industrial activity is mainly concentrated in regions like Indore, Bhopal, Gwalior, Jabalpur and Reva and covers a range of sectors from IT to automobile manufacturing and mining. In other words, while GST is a trigger, MP has more to offer than just its location. For instance, it is one of the most resilient states and seems to be less impacted by the economic slowdown that has engulfed most of India. While the state administration cites continued growth of car sales (elsewhere the sales have slowed down significantly) as proof of the state's economic soundness, there are more economic indicators that suggest that MP has been faring well.

The state has consistently been revenue surplus since 2004/05; it clocked 8 per cent compound annual growth rate (CAGR) in GSDP over the last decade and 7.3 per cent in 2017/2018. The state's own tax revenue (excluding share in central taxes) registered a CAGR of 16 per cent from 2003/04 to 2017/18; and its outstanding debt at 23.31 per cent of GSDP in 2017/18 was far below the 34 per cent limit set under the Fiscal Responsibility and Budget Management Act. The chief minister plans to build on this by making the state an attractive destination for investments in industrial sectors that provide more jobs. Automobile and engineering, textiles, pharmaceuticals, agri-business and food processing, renewable energy, real estate and tourism are all among the potential sectors identified for the growth push.

The state's economic resilience and development potential weighed in its favour when Business Today looked for a state to kick off its Business Leaders of the State series to identify and award best performing companies from a state.

We began the search to identify the winners by listing all Madhya Pradesh registered companies that had regularly reported their annual financial statements for the last four fiscals (2014/15 to 2017/18). Of the 776 companies thus selected from the CMIE database, we chose the ones with annual revenues of over Rs 500 crore and those that were profitable in all the financial years. These were categorised under three revenue scales - large companies (with income more than Rs 2,500 crore), medium companies (Rs 1,000 crore to Rs 2,500 crore) and small companies (Rs 500 crore to Rs 1,000 crore).

On October 16, the winners were felicitated by the chief minister at an award function in Bhopal. In the following pages, we profile eight companies that have registered consistent growth in times of adversity.