Nokia makes its smartphone comeback in India with Nokia 3, Nokia 5 and Nokia 6

Finland's HMD Global gets Nokia mobile devices back on stage. 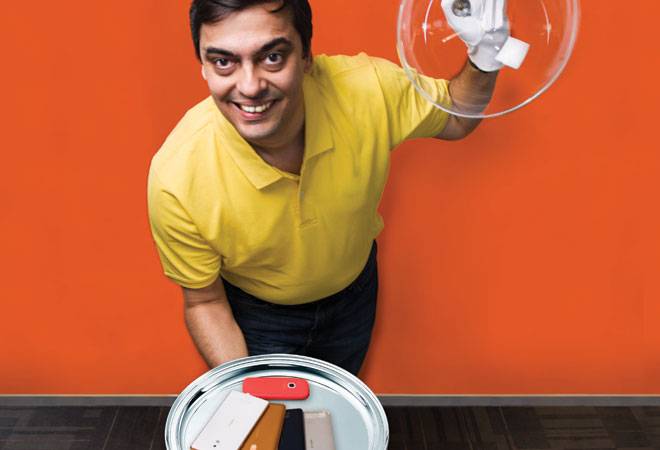 Nostalgia hung heavy at the re-launch of the once-ubiquitous Nokia 3310 in May. With many new features and marketed by a different company, HMD Global Oy, it was not quite the same model that had taken the country by storm in the early 2000s, but the look and feel were similar, and that was all that mattered. "It is not a comeback as Nokia never left India," says Arto Nummela, CEO, HMD Global. "Nokia branded feature phones have been selling in India all the while, but now we will be scripting a new chapter."

Nummela may be factually correct but in fact, given the upheavals Nokia underwent in the last few years, its products had practically disappeared in India. It was a sorry comedown for a company whose handsets were used to make the first-ever mobile phone call in the country on July 31, 1995, and which, as late as 2007, held 60 per cent market share. Nokia suffered as its smartphone forays, using the Symbian 3 and Meego operating system and later Microsoft's Windows Mobile operating system, could not keep pace with Apple and Samsung. With market share dwindling worldwide, it sold its devices and services business to Microsoft in late 2013, but even Microsoft - which dropped the Nokia brand and rechristened the phones Microsoft Lumia - could do nothing with it.

It is rumoured that Nokia - whose telecom infrastructure business continued to thrive - never reconciled to the disappearance of its brand and from the day it was sold set about working on a new company to revive it. The terms of the sale restricted Nokia from selling smartphones for the next two years, but soon after the period expired, HMD Global - owned by former Nokia employees and nurtured by the company itself, though without any financial investment - was born. (Nummela himself spent 17 years with Nokia.) As it happened, Microsoft, disillusioned with the Lumia's failure, was soon ready to sell off its feature phones business, and in May 2016, HMD Global - along with Taiwan's Foxconn - snapped it up. 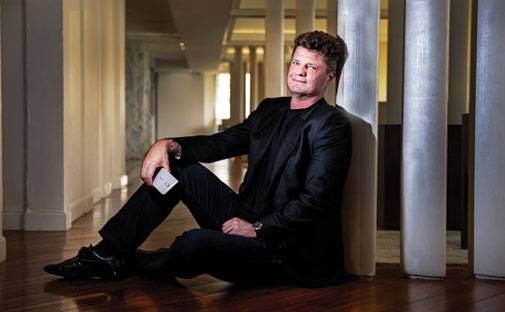 A strategic agreement gives HMD Global exclusive rights to develop and market Nokia branded feature phones, smartphones and tablets till 2024 against royalty payments to Nokia, while the manufacturing will be carried out by Foxconn. The smartphones and tablets will use Google's Android operating system. Already the duo has launched two feature phones (including the Nokia 3310) and three smartphones, one of which, Nokia 3, will be available in India starting June 16, while the other two, Nokia 5 and Nokia 6, are scheduled to hit the market in July. "Our ambition is to launch Nokia Android smartphones and create a fresh portfolio of feature phones," says Ajey Mehta, Vice President, India, HMD Global.

HMD Global executives say the new Nokia phones stand on three pillars - premium design and quality of manufacturing, improved life experience and pure Android OS. Some use the premium Corning Gorilla Glass and quality aluminium of the 6000 Series. Unlike with many other phones, customers will not have to choose between a second SIM card slot and a memory card - slots for both have been made available. The phones have a long battery life and the OS is pure Android with regular updates, not the custom user interface that many rivals provide. "We've partnered with the best," says Nummela. "We have Nokia for the brand, Foxconn for engineering and manufacturing, Qualcomm for chipsets and Google for Android."

The smartphones are being launched almost simultaneously in 120 countries. "But India will be the most important market for us in the short to mid-term," says Nummela. The company still has a network of 400-odd exclusive distributors. "Most have worked with us for years," says Mehta. "They enable us to reach 80,000 retail outlets across the country. We have also roped in HCL to help us manage other channels such as online sales and organised retail chains like Croma and Reliance." Nokia 6 will be available exclusively through Amazon India. "We've been working closely with HMD," says Manish Tiwary, Vice President, Category Management, Amazon India. "Most people remember Nokia for its robust phones. There is a lot of anticipation for the Nokia Android smartphone." The 3 has been priced at Rs9,499, the 5 at Rs12,899 and the 6 at Rs 14,999. Nokia 6 will be available exclusively through Amazon India.

The phones meant for India will all be assembled at Foxconn's facility at Kancheepuram, Tamil Nadu. HMD is also setting up Nokia Mobile Care outlets, with trained staff, across 300 cities and towns to provide after sales service. It will provide pick up and drop services for phones at another 100 urban centres. "Offline retailers will welcome this additional brand, though there will be pressure to ensure high margins and marketing development funding," says Rushabh Doshi, analyst at global technology market research firm, Canalys. "Maintaining the balance between online and offline retail will be critical. Managing price parity will also be important."

Nokia emerged as India's most trusted brand in the mobile phone category in 2017 in a recent study by TRA Research. But will it attract the millennial generation? "Nokia's acid test in India will be whether it can win the millennial customer," says Doshi. "While its residual brand equity will have its devices flying off the shelf in the first few quarters, sustaining interest will need strong marketing, a well-designed product portfolio and a sound channel strategy." The marketing has already begun, with HMD Global setting in motion a high powered $500 million global campaign for three years. A good product portfolio will also require sequential launches of the kind Samsung and Xiaomi have excelled at. 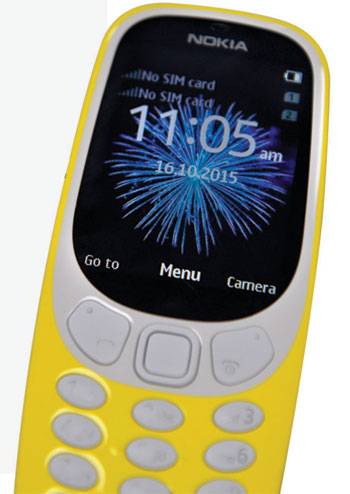 Samsung is the leader in the Indian smartphone market, but a number of Chinese competitors like Xiaomi and Lenovo are nipping at its heels. "Nokia must establish its USP quickly to stand out," says Doshi. The company claims that 37 per cent registrations for the phones, and 30 per cent of all traffic on its website, has been from India. But Indians are getting a little impatient. "HMD Global announced the phones in February and people have already waited a long time," says Manish Khatri, Partner, Mahesh Telecom, a Mumbai retailer. "Some are losing interest. But once all the devices are launched and if there is enough stock, Nokia might have an edge"