Towards Housing For All 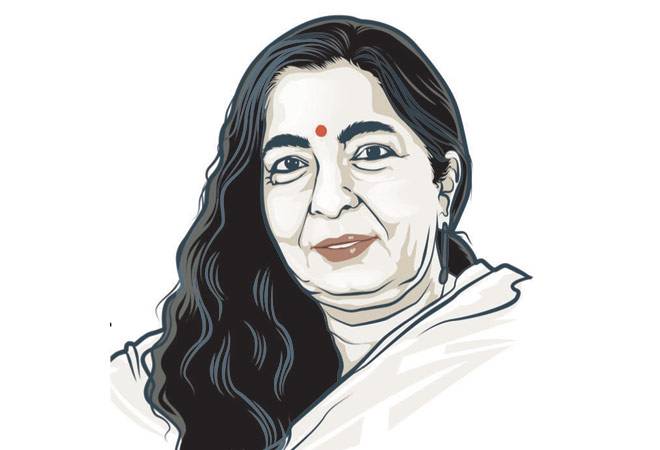 Access to affordable housing is fundamental to the good health and well-being of people and the smooth functioning of economies. It is such a fundamental need that it is imbedded in the United Nations Universal Declaration of Human Rights. Affordable housing is an enormous challenge not just for India but for countries across the globe. Developing and advanced economies alike, struggle with the dual challenges of housing their poorest citizens and providing housing at a reasonable cost for low-and middle-income populations.

According to a global study in 2014, over 300 million urban households (of which 200 million are in Asia and 28 million in India) around the world either live in sub-standard housing or are financially stretched by the housing cost. This number could extend to 440 million by 2025 because of urban migration : about 1/3rd of the world population would occupy crowded, inadequate and unsafe housing or will be financially stretched.

India, too, is urbanising. Around 38 per cent of India will be urbanised by 2025. This would mean some 540 million people will be living in urban areas by 2025 - a 1.4X growth over 2011. Rapid urbanisation has had many positive implications for the economy but has also mounted pressure on the existing infrastructure leading to land shortage and housing shortfall. This mismatch of demand and supply of housing has forced people to start living in slums and led to an overall deterioration in housing conditions. There is a large, genuine and mostly unmet need for affordable housing, with an urban housing shortage of 18.8 million units -- 96 per cent of this is among the economically weaker sections or low income groups. If immediate attention is not diverted to this sector, the shortage could double to 38 million units by 2030.

The shortfall is further exacerbated artificially by regulations resulting in land prices that are higher than the levels that can support mass real estate development. High land cost, delay in project approvals and increasing construction costs have always made affordable housing an unprofitable proposition for real estate developers.

Consider the example of Pune. Being a popular location for IT, manufacturing and educational institutes, Pune has witnessed rapid urbanisation in the last decade. As of 2014, 20 per cent of its metropolitan area population was living in slums. According to a global study, at this rate Pune would need to add 1 lakh affordable housing units a year to avoid a 10 lakh housing unit gap by 2025.

In addition to the above highlighted concerns related to affordable housing, India also faces an issue in terms of access to home finance for beneficiaries who primarily work in the informal sector. As per Ministry of Labour and Employment, 65 to 70 per cent of the workers in urban areas are employed in the unorganised sector. Since they are paid in cash and lack formal documents related to identification, address and income, they remain underserved by housing finance companies, banks and other financial service providers.

In the last three years, affordable housing has been put under the spotlight by the government and has been made a cornerstone of planning.

In 2015, the government laid out a clear vision for affordable housing - "Housing For All - 20 million households by 2022" - under the Pradhan Mantri Awas Yojana (PMAY). This is a concrete step touted to make home ownership a reality for millions of Indians. Initial results have been encouraging (a 2X growth in new launches in the first half of 2016, as against the previous year). This initiative by the government will also help India maximize its huge demographic advantage in terms of the young population we have and also have a multiplier impact on economic activity in multiple sectors thereby aiding in job creation.

In 2017, the government continued its focus on affordable housing and announced a slew of measures to benefit builders, lenders and customers alike.

To boost supply: Affordable housing has now been given the infrastructure status which would allow builders to obtain funds at lower rates thereby bringing down the overall cost of construction. This benefit when passed on to the home buyers will make housing affordable. Further, refinancing of individual home loans of about Rs20,000 crore by National Housing Bank (NHB) will help low income borrowers. To encourage investment by builders, eligibility for the profit linked income tax exemption for sponsors has been increased, in terms of space, geography and period of exemption.

To boost demand: Lowering of tax slabs and softening of interest rates, in the form of interest subvention, is likely to drive up demand for this sector. The budget also seeks to directly assist the weaker segments by aiming to create 1 crore houses for the poor by 2019. Additionally, budget FY18 also announced increase in square meters (sq m) to be considered for tax deduction on profits from 30 and 60 sq m.

The government efforts need to be sustained in the long term, to achieve the daunting vision of "Housing for All" but along with that there are other elements that need to be addressed systematically as well:

From a demand perspective: a) Innovating on micro mortgage financing b) Maximizing use of self-help groups to increase access to financing to economically weaker sections c) In line with the increase in area in budget, the government could evaluate and duly consider alignment in value of houses considered for affordable housing under priority sector lending and issuance of long terms bonds by banks. This would mean taking up the limit from Rs28 lakh in metropolitan cities and Rs 20 lakh in other centres to Rs50 lakh and Rs40 lakh respectively per home loan. Further, the higher limits may be restricted on the first house.

In nutshell, as a country we need to focus on affordable housing and the government and key stakeholders need to consistently strive towards helping people get their dream homes.

The Death of Voice