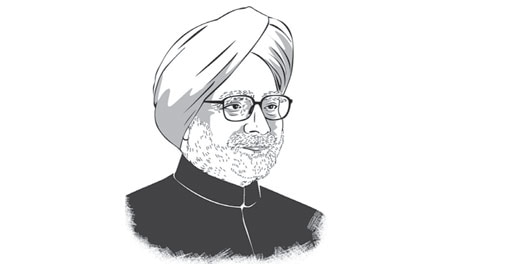 Manmohan Singh
"India's experience with Britain had beneficial consequences... Our notions of the rule of law, of constitutional government, of free press, have all been fashioned in the crucible where an age-old civilisation met the dominant Empire of the day..."

"India was Britain's biggest cash cow, biggest consumer of British goods and provider of high incomes for British civil servants. We literally paid for our own oppression..."

Shashi Tharoor, Congress MP, in his address as part of a recent debate on British colonialism, at Oxford University Cost of a one-litre 'Anna Water' bottle. While the Delhi government has yet to calculate the financial burden on the exchequer, the 225 Amma canteens run by Tamil Nadu Chief Minister J. Jayalalithaa in the southern state, offering affordable meals to the poor, cost Rs65 crore annually.

NASA's New Horizons spacecraft flew on humanity's first journey to Pluto, the ninth planet in our solar system. Nine mementos, including the ashes of farm boy-turned-astronomer Clyde Tombaugh, who discovered the planet 85 years ago, are part of the historic journey. WHAT TO LOOK FOR: Will RBI Governor Raghuram Rajan cut interest rates? If he does, and if banks pass on the rate benefit to industry and consumers, it will lift sentiment in the overall economy. WHAT TO LOOK FOR:

Besides, formulating a new civil aviation policy, the government is in the process of doing away with the '5/20' norms for domestic airlines. Under the norms, only carriers having been in operation for at least five years and with a fleet of at least 20 aircraft are allowed to fly on international routes. New airlines such as Vistara and AirAsia are in favour of scrapping the existing rules pertaining to international routes. Incumbent airlines such as IndiGo and Jet Airways want the rules to stay. 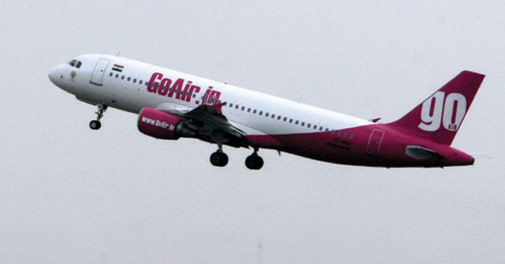 WHAT TO LOOK FOR: The UK is set to ban overseas students from outside the European Union to work while they study in the country from August. The move will hit students from countries such as India. Non-EU students in the UK accounted for 121,000 immigrants last year. Only 51,000 students of those foreign students left the UK, leaving a net influx of 70,000. Britain is hoping to stop immigrants using colleges as a 'back door to a British visa' and banned 870 'bogus colleges' from accepting foreign students. 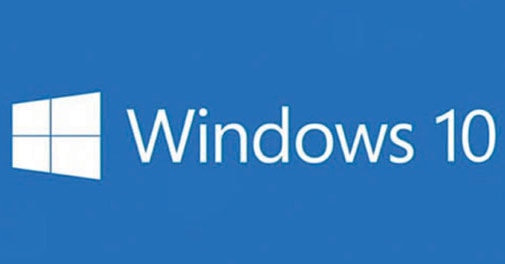 WINDOW TO THE WORLD

WHERE: Delhi, 12 other global cities

WHAT TO LOOK FOR: India, and 12 other nations, will host the launch of the latest version of the popular operating system. Microsoft will launch the successor to Windows 8.1 operating system across 190 nations as a free upgrade or with new PCs and tablets. Windows 10 has innovations such as Cortana, Microsoft Edge and the Xbox app.

Newsmakers of the past fortnight