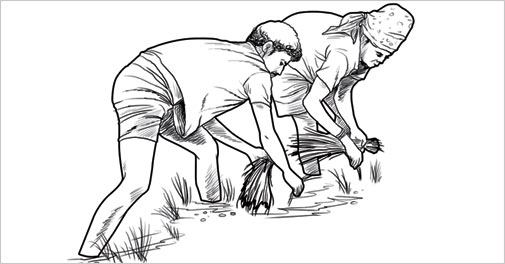 What to look for: The national task force on agriculture under the NITI Aayog, headed by its Vice Chairman Arvind Panagariya, is set to give policy recommendations on land, national common market, crop prices, fertiliser use, seeds and genetically modified technology and agrarian distress. The growth rate in agriculture is estimated at 0.2 per cent in 2014/15 as compared to3.7 per cent the previous year. 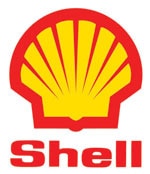 What to look for: European Union's anti-trust regulators will decide by September 2 whether to approve Shell's planned 47 billion pound ($73.25 billion) buy of BG Group to become the world's top liquefied natural gas company. The deal, which will help Shell compete better with world No. 1 oil major ExxonMobil, has already received the green light from regulators in the United States, Brazil and South Korea. What to look for: You are required to give bank details of all your bank accounts which are held at any time during the previous year. Under the new provisions, you do not need to separately post ITR V for acknowledgement purpose to the income tax office if you give your Aadhaar number in the ITR form.

What to look for: Dubai will host, for the first time, a business forum of BRICS nations to provide opportunities for greater economic collaboration between the countries of the five-member grouping.