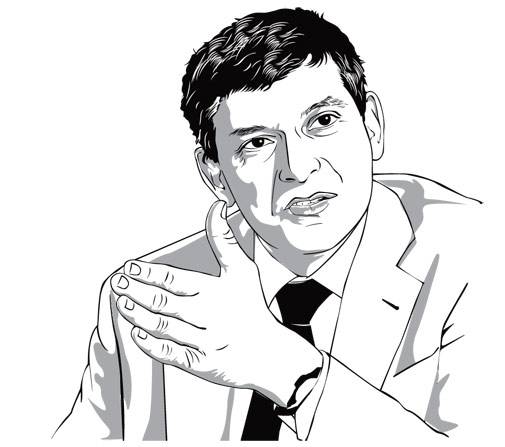 "My name is Raghuram Rajan and I do what I do"

After a surprise cut in the policy rate by 50 basis points, the central bank governor had to deal with questions from the press corps, some of whom called him Santa Claus while others hinted that he was a monetary hawk at heart. Rajan said that he was neither - he just did what he thought was right. Reportedly, his children did not like his quote though... 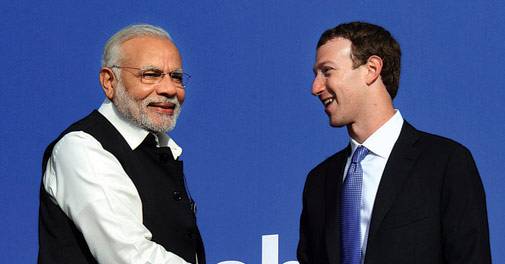 Behind every successful man is his Mother

The prime minister got emotional at the Facebook headquarters while describing how hard his mother worked to raise him. The Congress party insisted that Modi's mother devotion was a bit of a sham, given that he did not invite his mother for his swearing in as prime minister.

What the Prime Minister had said during his speech on August 15, 2015, as the amount collected under the Act till I-Day...apparently, he had been fed the wrong numbers

The Volkswagen emission scandal has already claimed the head of its Chief Executive Martin Winterkorn. Other European manufacturers are also being investigated to see if they did something similar with their cars. Meanwhile, the EU is talking of tightening its emission norms for diesel. And for anyone who claimed that modern diesel technology vastly reduces pollution, this has been a huge setback. 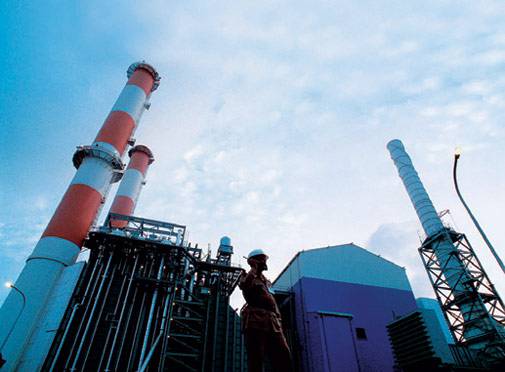 The Centre has proposed one more plan to try and revive the jinxed Dabhol power plant, this time by demerging the Ratnagiri Gas Power Pvt Ltd into two entities. It has been 20 years since the plant was built - originally as a showcase project with Enron, GE and Bechtel as the partners. However, since inception, it has been plagued by persistent problems. In 2005, it was taken over by the Indian government and revived - but that was a temporary relief. Now one more plan hopes to get it going. 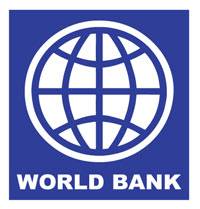 WHAT: Annual Meetings of the Boards of Governors of the World Bank Group and the International Monetary Fund.

WHAT TO LOOK FOR: Brainstorming sessions on the challenges ahead for the global economy. Nearly 16,000 participants from 188 countries will descend on the Latin American city for the meetings. 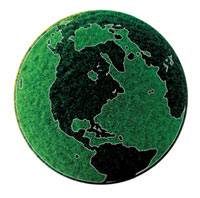 Towards a greener planet

WHAT: Eye on Earth Summit

WHAT TO LOOK FOR: Before the climate talks on tariffs in November, it is a good opportunity for countries to understand the positions taken by other stakeholders and firm up their own response. The initiative by Environment Agency - Abu Dhabi (EAD) in collaboration with the United Nations Environment Programme (UNEP) has the backing of 48 countries. 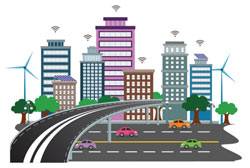 What to look for: Under the aegis of United Nations Economic and Social Commission for Asia and the Pacific (ESCAP), the forum is a platform for urban policy administrators in the region to discuss emerging and critical urban development issues. The forum helps share experiences and best practices. What to look for: Discussion on how to achieve the dream of $100 billion media and entertainment industry. New disruptive business models in video, music and advertising; the future of digital; and, what must a new national media policy incorporate.