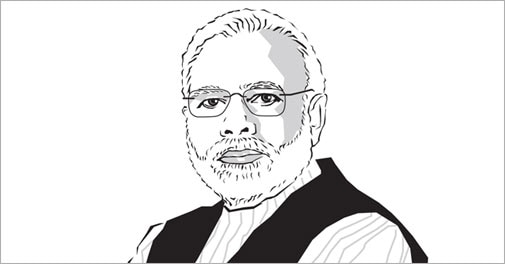 What: The Prime Minister will address a Townhall Q&A at Facebook headquarters

What to look for: Apart from meeting Mark Zuckerberg and addressing the Townhall in Facebook headquarters, Modi also plans to meet Tim Cook, Sundar Pichai, and executives at Tesla and Adobe. He is pitching for India to be a startup destination, replicating Silicon Valley. Later, he is also expected to address a gathering of media moghuls, including Rupert Murdoch. All this is part of his US trip, the primary goal of which is to attend the UN General Assembly. 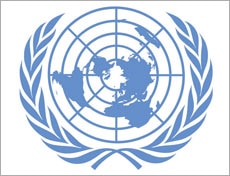 What: 70th Session of the UN General Assembly

What to look for: The 70th anniversary session is expected to see the adoption of the post 2015 development agenda, the follow up to the UN's millennium development goals which were set in 2000, and is set to end this year. The new agenda will be on the sustainable development goals, and all member countries are expected to vote on it. 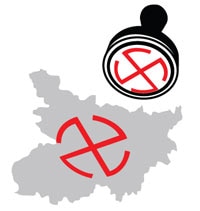 What: The Bihar polling dates for the new assembly has been announced When: October 12-November 5

What to look for: BJP has allied with Jitan Majhi and Ram Vilas Paswan. CM Nitish Kumar has tied up with old foe Lalu Yadav. Meanwhile, Mulayam Singh Yadav has walked out in a huff from the great Yadav alliance, and has announced plans for his party to fight all seats alone. And to add to the mix, Shiv Sena has also announced that it will put up candidates for the Bihar elections. The BJP seems to have an edge in the opinion polls so far. This is a crucial election because the BJP got a big jolt when they were drubbed in Delhi. If they win Bihar, the momentum will be back.

WHAT: Microsoft has sent out invitations for a major event in New York City

WHAT TO LOOK FOR: Microsoft is expected to showcase a bunch of new hardware-from brand new Surface tablets to Windows phones-that are built around the new Windows 10 OS. This is a make or break for Microsoft because if they get it wrong, they will forever remain a marginal player in the mobile tablets and devices space. If they get it right, they will have secured the future growth of the Redmond giant.