News that you may have missed last fortnight
Print Edition: Aug 4, 2013

Going for Growth: Infosys CEO S.D. Shibulal and CFO Rajiv Bansal have reasons to cheer as India's third-largest IT exporter, which had lost its way over the last two years and was growing somewhat slower than its rivals, reported net profits of Rs 2,374 crore for the quarter ended June 2013. The company held on to its guidance of 6 to 10 per cent growth for 2013/14.

CORPORATE
The Supreme Court has asked Tata Motors to make its stand clear on its leasehold rights over the land in Singur, as the company has already moved its car project out of West Bengal. The land should go back to the agriculturists, and the West Bengal government may file an affidavit on the matter of returning the money the company had paid, the court said. The next hearing has been fixed for August 13.

The government plans to announce the mergers and acquisitions (M&A) guidelines for the telecom sector by July 31. The telecom sector has around 13 mobile phone service providers, with some of them expected to go for consolidation once the norms are in place. 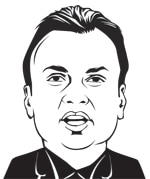 Anil Ambani
The Anil-Ambani promoted Reliance Communications plans to spin off its real estate business into a new entity called Reliance Properties. This will help the company unlock the value of its headquarters in Mumbai and a land bank in Delhi, estimated to be worth Rs 12,000 crore. The company plans to divest non-core assets, and focus on its core wireless and enterprise business. Reliance Properties will be a separate listed company and will work with leading global partners to develop real estate.

ECONOMY
The International Monetary Fund has cut India's economic growth forecast by 0,2 percentage points to 5.6 per cent for 2013/14. The multilateral agency has cautioned emerging market economies against prolonged slowdown because of developments in the advanced world. Of particular concern would be the United States policy on withdrawal of stimulus.

Proposed investments by domestic and foreign entrepreneurs declined by 75 per cent in FY2012/13, according to a survey by Assocham. India attracted 697 investment proposals through both domestic and foreign entrepreneurs to the tune of over Rs 1.4 lakh crore as of March 2013. This compares with 2,828 proposals worth Rs 6 lakh crore during the corresponding period last year. Maharashtra topped the list attracting maximum share of proposals at 20 per cent while Kerala accounted for 10 per cent of the proposals.

Key macroeconomic data including GDP and IIP numbers will now be released after market hours at 5.30 pm. This is being done in an apparent bid to prevent any knee-jerk reactio to such information by the markets.

The jewellers' association may soon stop the sale of gold coins and bars, which account for up to 20 per cent of all gold sales in India, for three months, to help ease pressure on the current account deficit.

44% Projected compound annual growth rate of India's Internet protocol traffic between 2012 and 2017. India's growth rate, the world's highest, is followed by Indonesia's (42 per cent), according to a Cisco study.

MARKETS
India's largest telecom operator, Bharti Airtel has reduced its debt by over 10 per cent from the proceeds of a 5 per cent stake sale to Qatar Foundation Endowment. The sale fetched Rs 6,796 crore. The debt reduction is expected to help the company save Rs  400 crore annually.

COMING UP
Prime Minister Manmohan Singh will meet captains of the industry on July 29 to take stock of rupee depreciation and its impact on trade and industry, consider ways to correct the current account deficit and measures to revive industrial growth.

A Delhi court will hear the additional 2G spectrum allocation case on July 31. Bharti Cellular CMD Sunil Mittal, Essar Group promoter Ravi Ruia and others have been summoned as accused in the case. The special judge deferred proceedings after it was pointed out that the matter is pending in the Supreme Court. 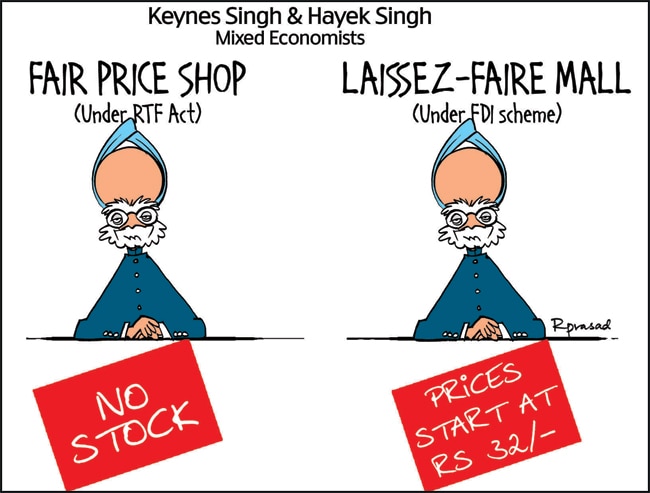