What made news recently: Flipkart buys Myntra, CAD narrows, GDP below 5 per cent for second year in a row and more.
Print Edition: June 22, 2014 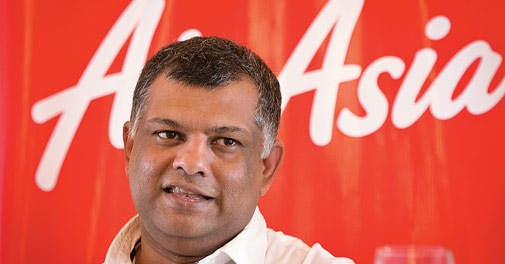 "@Mittu Chandilya exciting plans for airasia Indian. Whatever Indigo tries to do to stop us it just makes us stronger and smarter. Well done"

With this tweet, one thought, AirAsia head Tony Fernandes was going to usher plainspeak into Indian corporate circles. But, says The Economic Times, the post was later taken off.