People who made news this past fortnight
Team BT | Print Edition: November 8, 2015 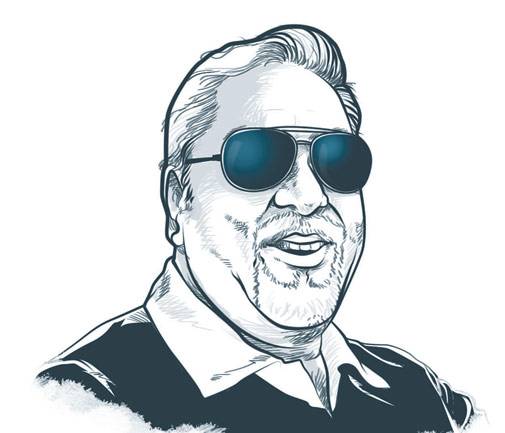 Vijay Mallya, the erstwhile King of Good Times, had a pretty mixed time last fortnight. On the one hand, his F1 team Force India had its first podium finish, taking third in the Russian Grand Prix. On the other hand, the CBI raided his house and Kingfisher Airline offices in connection with an IDBI Bank loan.

"Writers have manufactured a controversy and a protest" 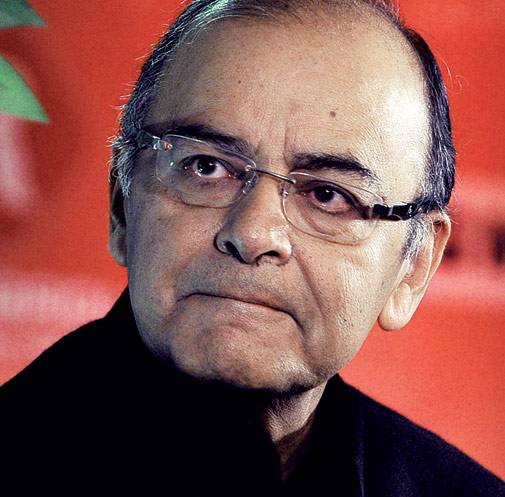 Says Finance Minister Arun Jaitley after over two dozen writers, poets and others have returned their Sahitya Academy and other awards, to protest against what they perceive as the growing intolerance of the government of the day. Apple could face a fine of that amount after a US court ruled that it had infringed on an University of Wisconsin patent to speed up processors. The patent was a result of the work of two Indians - Gurinder Sohi and T.N. Vijaykumar.

The quantity of forex that was laundered in the Bank of Baroda scam. The amount is expected to go up as more banks are investigated.

The amount that was finally declared as being held abroad by the end of the deadline of September 30 after the new Black Money Act was enacted.

A new research shows that fears about health risks of sitting for long periods may have been overstated. That comes as a big relief for all those with sedentary jobs.