People who made news this past fortnight
Team BT | Print Edition: November 22, 2015 Even while Reliance Jio, Airtel, Vodafone and other telecoms are talking about the virtues of 4G and blazing fast speeds, Mark Zuckerberg, Founder, Chairman and CEO of Facebook says that the Menlo Park headquartered social network has started something called 2G Tuesdays internally - to give his employees an idea of the slow internet speeds that users in India and some other developing nations have to deal with. Donald Trump, the Republican presidential candidate, ruffled even more feathers when he said that women like wearing Burqas because it allows them not to wear make up...

Hum Do, Hamare Do 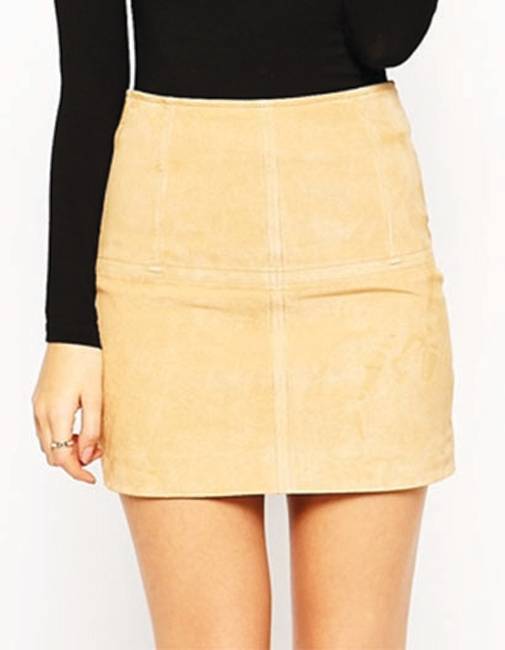 Indigo was in the news for its IPO, which was oversubscribed more than 6.4 times. But it also hit the headlines because it apparently deplaned a passenger - a former employee - for wearing a skirt that was too short.

Diesel cars that Volkswagen will recall in the European Union