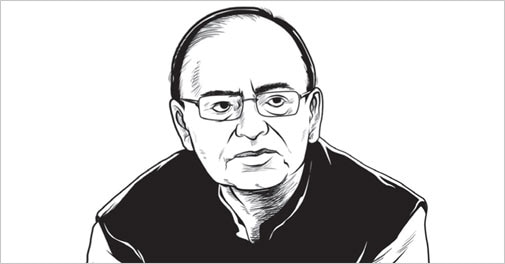 "The Congress party does not want the economy to grow" "It was the BJP which opposed the GST and leading the charge was the then Gujarat Chief Minister [Narendra] Modi. Jaitley and Sushma Swaraj also opposed it" 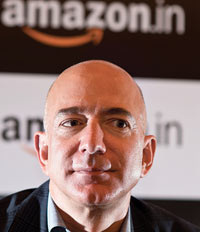 "[The article] claims that our intentional approach is to create a soulless, dystopian workplace where no fun is had and no laughter heard. I don't recognise this Amazon and I very much hope you don't, either... I strongly believe that anyone working in a company that really is like the one described in the NYT would be crazy to stay. I know I would leave such a company"

Amazon founder and CEO Jeff Bezos, who is worth $49.5 billion, in an email to staff after a New York Times expose of the company's working practices Amount Indian government has asked Nestle to pay in its class action suit, citing unfair trade practices and sale of defective goods. Nestle is the first foreign firm to be asked to pay damages on behalf of consumers. The Bombay High Court quashed the food regulator's ban on the popular Maggi noodles, but asked Nestle to conduct fresh tests in view of public health concerns 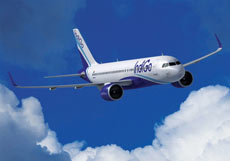 Cost of 250 Airbus A320neo aircraft being purchased by IndiGo, India's biggest airline by market share. This will be the European company's largest-ever order by number of planes. India's air travel market is set to become the third-largest around 2031, according to the International Air Transport Association

Events to look forward to in August and September