Business Today brings you important news from the past fortnight, which you may have missed.
Team Business Today | Print Edition: April 12, 2015 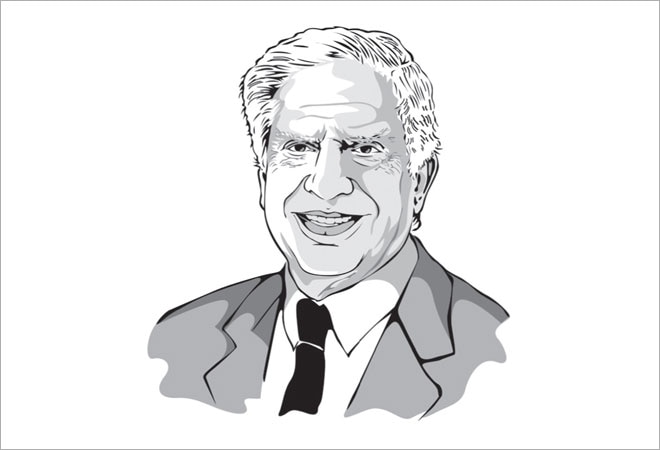 Business Today brings you important news from the past fortnight, which you may have missed -

"They told us 'you do not know anything, why did you start the passenger car division at all'. They said they will do us a favour by buying our car division..."

Tata Group veteran and finance brain Praveen Kadle must have become emotional after receiving the Y.B. Chavan National Award 2014 on behalf of Ratan Tata. Why else would he spill the beans, not the least of which being that Tata wanted to sell its passenger car division to Ford less than a year after launching the Indica? Maybe Kadle was carried away by the happy ending.

"This was in 1999 and come 2008, the same Ford's JLR was bought by us. Ford Chairman Bill Ford thanked Tata, saying 'you are doing us a big favour by buying JLR'"

Or maybe it was all a big misunderstanding; Kadle spoke mostly in Marathi.

Ratan Tata, though, seems to have put the entire episode much behind him and is talking new economy.

"India is a big country with a tremendous appetite for computer-based or Internet-based services. It is a nascent industry and I have chosen to support it"

Tata told PTI in the UK. He has made at least five investments already in e-commerce ventures, all in his personal capacity.

The word was removed from the Federal Reserve's policy statement on interest rates. The US central bank's Chair Janet Yellen, however, clarified that the editing did not mean she was going to be impatient. Nevertheless, the Fed is perceived to be closer to raising rates for the first time since 2006, even as it downgrades its economic growth and inflation projections.

The estimate of fraudulent transactions on Apple Pay.

The code name for Microsoft's new browser, which will come with Windows 10, due for release this summer. The company will, however, continue to make the Internet Explorer available to enterprises and those who need legacy support. Spartan is named after the protagonist in Microsoft's Halo game series.