What to look for: Well, some pundits expect Finance Minister Arun Jaitley will come up with measures to push his boss Narendra Modi's 'Make in India' dream further. There is no dearth of sceptics who will say that it will be business as usual, including Opposition hold-ups to disrupt the session. 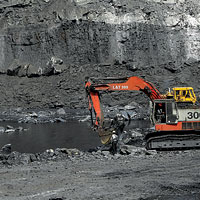 What: Electronic auction of coal mines

What to look for: The government has received 176 bids for the 23 operational mines on offer in the first round. A technical evaluation panel will shortlist bidders for participation in the auction. The government is planning to auction mines and allot 36 to state entities before the end of the current financial year. 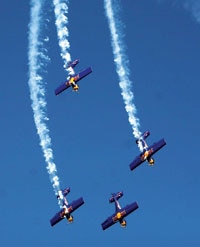 What to look for: This is Asia's premier air show. At the event, 295 Indian and 29 international companies from 78 countries will display their latest aircraft. What: Framework for 100 smart cities

What to look for: The government will showcase smart cities with top-class infrastructure, tech-based governance that would enable efficient public services. Expect 24x7 water and power supply, 100 per cent sewerage, drainage and solid waste management facilities.