Adding to the Chaos

With multiple rate structure for the same good or service, GST may create new problems even as it solves some old ones 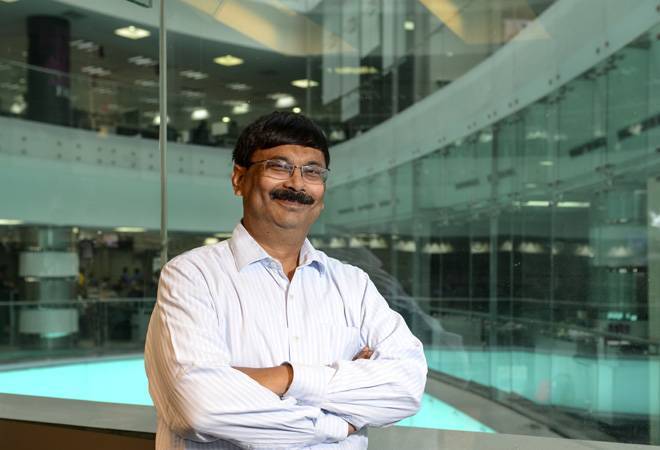 As the deadline for the GST rollout approaches, the government and GST Council seem intent on making it more complicated than it already is.

The original GST idea was to have a single rate for all goods and products. The government complicated it by making four different rates - 5 per cent, 12 per cent, 18 per cent, and 28 per cent - plus a 0 per cent rate for some goods, and multiple surcharges and cesses for different goods. Then it created one new rate - 3 per cent - for gold and precious gems and then another one - 0.25 per cent for uncut diamonds.

Hotels and restaurants will see not one or two, but half a dozen different rates. Restau- rants with a turnover of less than Rs50 lakh will be levied a GST of 5per cent. Restaurants that have a higher turnover, but do not have an AC, will shell out 12 per cent. If they provide customers with AC facilities, the charge will be 18 per cent. Five-star restaurants will have a luxury tax of 28 per cent tagged on. Hotels, lodges, etc., with a room tariff of less than Rs1,000 per night will be levied a GST of 5 per cent, while those with rooms priced between Rs1,001 and Rs2,500 will levy a tax rate of 12 per cent. If the rooms cost between Rs2,501 and Rs5,000, the rate is 18 per cent and, of course, anything above that will be considered luxury and taxed accordingly.

Tax consultants point out that this will not only create enormous confusion, it will also lead to endless disputes. Worse, it provides an incentive for tax evasion.

A footwear firm which used to make a shoe priced at Rs550 or Rs600, would now be tempted to cut costs, use cheaper material and price it below Rs500 to attract customers. Even if he didn't, he could end up having classification disputes with tax authorities, because he makes a range of shoes - some priced low and others high - which attract different taxes. Ditto for clothing.

In hotels and restaurants, it will be worse. Many hotels have dining areas both indoors and outdoors. The tax will be different (or should be different) for the customer depending on where he sits. Similarly, hotels give discounts during off season. This would mean calculating taxes at different rates depending on the season and can lead to endless disputes with the taxmen.

The worst case scenario is that the goods and service provider, to avoid disputes, decides to be cautious and charge at the higher, rather than lower, rate. In which case, since GST is a consumption tax, the consumer loses and pays a higher tax than she or he should.

The multiple rates show that government still wants to decide what is luxury, what is premium and what is affordable. It also amounts to double taxation for the better earning customer. The higher income customer anyway pays a higher income tax. There is little justification in charging him a higher tax also, because he can afford a better quality of product. In absolute terms, he pays a higher tax on consumption anyway because the proportional tax amount for a higher priced good is more than for a lower priced good. Also, what is one man's premium is another man's luxury. For the government to decide what should be considered luxury is wrong, because it is the mentality of the nanny state.

The GST was supposed to be a clean, simple tax that solved the problems of the current multiple taxes and levies. As it turns out, it is anything but. And it will create new problems even as it solves some old ones.

Building a Sustainable Future for India

The Curious Case of a Clean Clean Indore