India is still relatively civilised; I have not had much unpleasantness in India except for lurching, snoring fellow passengers sometimes
Ashok V Desai | Print Edition: June 4, 2017 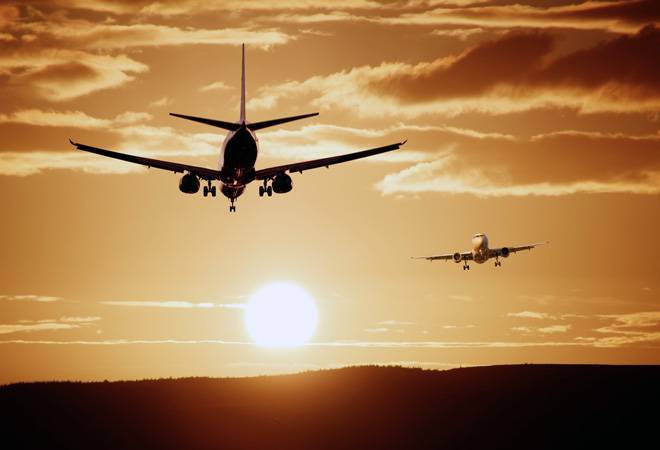 Flyers have been in the news. First there was an unshaven legislator from a western state of India. He got into a flight to the seat of power up north, and ensconced himself in a snug front seat. After he landed, he refused to leave the plane. When the airline staff tried to persuade him to move, he tried out fisticuffs, and wielded footwear when fists were not enough to show his prowess. For a while he had an unfair advantage, for the staff had inhibitions against such manual techniques. But finally he was badly outnumbered. He saw the point, that none of the weapons at his command - his name, his voice, his fists - was enough to keep him in the seat, and he allowed himself to be eased out of the plane. For a few days, no airline would take him. But then one of them got arm-twisted by the honourable minister for airy-fairy affairs - or one of his flunkeys - and had to give the fisty hero a seat. His antics made him famous, and the airline that finally flew him acquired notoriety; now, flyers will think twice before taking its flights.

Just a few days later, United Airlines was in the news. A passenger had booked a seat properly. He had got to the airport in time. He was given a boarding pass. He found his seat, sat down, and prepared to relax. Just then, two muscular men came and asked him to get out. Why? Because the airline had another passenger that it valued more (an air hostess who just could not wait to meet her boy friend). The passenger refused to leave the flight; he did not think that his appointments were any less important than the serving lady's. Shocked by his intransigence, the men of muscle dragged him screaming out of the flight. It just happened that Jayce D. Anspach was in the row in front. He took a video of the muscular achievement on his smartphone and put it on Twitter, and asked anyone who wanted to buy it to contact viralhog.com, a video licensor with an amazing stock. Amongst the ones it exhibits, I particularly liked a video of a young man who was playing a piano he had brought to a railway station in Paris. Then another young man came over, and standing, started playing with him on the same keyboard. Together they played a terrific duet. And then the standing young man left and rejoined his girl friend. Encounters with uncivilised politicians are only one of the risks of flying. Overgrown passengers overflowing into one's territory are another. Friends standing in the corridor and talking over one's head with one's neighbour are a third. My worst experience was a passenger sitting behind me repeatedly kicking my seat. I had to call a cabin attendant. He tried to persuade the hooligan to behave himself, and failed. Finally he had to move me to another seat. Another time, I had pre-booked an excellent seat. When I was checking in, the counter clerk cancelled my booking. After making me wait for a long time, he sent me to another counter; eventually I got a terrible seat.

These hazards have arisen because airlines try to fill the flights; that requires overbooking, bumping off passengers, putting them into later flights and so on. The US is cattle class; you can try and insure yourself by checking in early, but as the United Airlines showed, you can still be treated like a donkey. India is still relatively civilised; I have not had much unpleasantness in India except for lurching, snoring fellow passengers sometimes. I used to think that Europe had the most civilised airlines until my earlier related experience on Lufthansa. But I still travel Finnair westwards; eastwards, my choice is Japan Air Lines. Civility is not quite dead in the air.~