Fiscal policy, together with structural reforms, will have to play an even bigger role than before in inflation control
D.K. Joshi | Print Edition: May 7, 2017 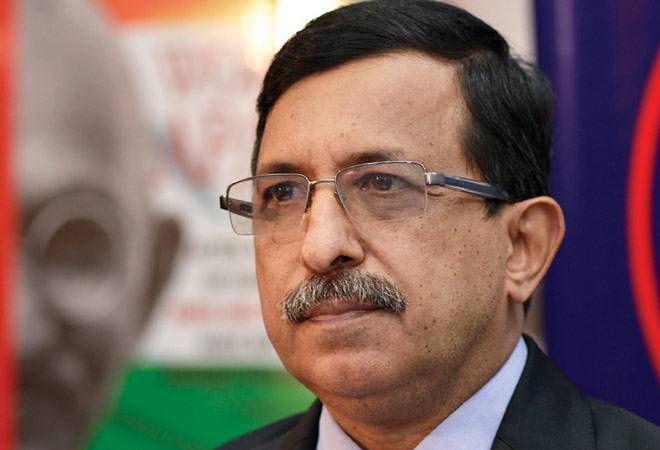 Per se, there's nothing wrong in a government running a deficit. They do as a norm, to finance revenue and expenditure mismatches and also to finance investments. The problem arises when the deficit level become too high and chronic, leading to an explosive debt-to-GDP ratio and eventual insolvency.

The Fiscal Responsibility and Budget Management Bill (FRBM) Committee, chaired by N.K Singh, emphasises the importance of fiscal discipline when it notes in the opening paragraph of the report: "The maxim that 'you cannot spend your way to prosperity' is now widely accepted. Fiscal policies must, therefore, be embedded in caution than exuberance. In restraint than profligacy." That set the tone for the recommendations that follow in the report. 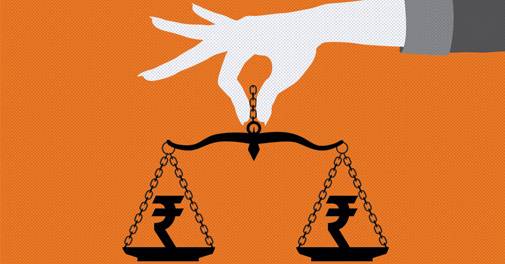 In the past, FRBM fiscal targets have been point estimates without a clearly defined guidance on relaxing these targets during exceptional circumstances. This provided little flexibility to the government to use fiscal policy to support the economy in downturn as missing fiscal targets dents credibility. Yet the government missed the targets.

Not every member of the committee was happy with this. The Chief Economic Advisor, Arvind Subramanian, in his dissent note, referred to fiscal deficit targets as arbitrary. He instead recommended the elimination of primary deficit over a five-year period. The primary deficit measures the current fiscal stance of the government by netting out interest payments from fiscal deficit.

The need to reduce debt cannot be overemphasised as India is among the most indebted countries in the group of similarly rated sovereigns. Unsurprisingly, therefore, there was no disagreement on the objective to bring down overall debt, only on what to use as a medium-term anchor to achieve that. The committee felt it was best move to public debt-to-GDP ratio as a medium-term anchor for fiscal policy and recommended a glide path for fiscal deficit till fiscal 2023 to achieve that. What does all that mean for the economy?

Fiscal consolidation will help keep inflation under check and indirectly benefit the economy by bringing down the cost of borrowing for both the government and the private sector. The Reserve Bank of India has reiterated its commitment to bring down inflation to 4 per cent over the medium run and this cannot be achieved without the support of fiscal policy. Fiscal policy together with structural reforms, therefore, will now have to play an even bigger role than before in inflation control.

Fiscal consolidation is also important from the point of view of overall credibility of policy making and macroeconomic stability. Higher credibility of policy making improves investor confidence, and makes an economy resilient to external shocks. We have already witnessed how improvement in macroeconomic fundaments lent stability to currency in turbulent times. The rupee remained stable despite heightened global volatility and shocks.

How good is our track record in achieving FRBM targets?

International experience shows that political will is critical for success of quantitative fiscal rules. Thus far, the Modi government has displayed strong commitment to fiscal discipline and avoided the use of fiscal policy to push growth up. The fiscal policy, encouraged by low crude oil prices, has been quite prudent, and has aimed to improve the quality of spending through better targeting, and scaling up of infrastructure investment, while keeping a tab on overall deficit.

The ball is now in government's court to examine and accept these recommendations. Going by their commitment to fiscal discipline over the last three years, the recommendations are more likely to be accepted than not. Fiscal discipline will reduce the government's leeway to push growth up by increasing spending, but it will lay the foundation for healthy and sustainable growth in times to come.