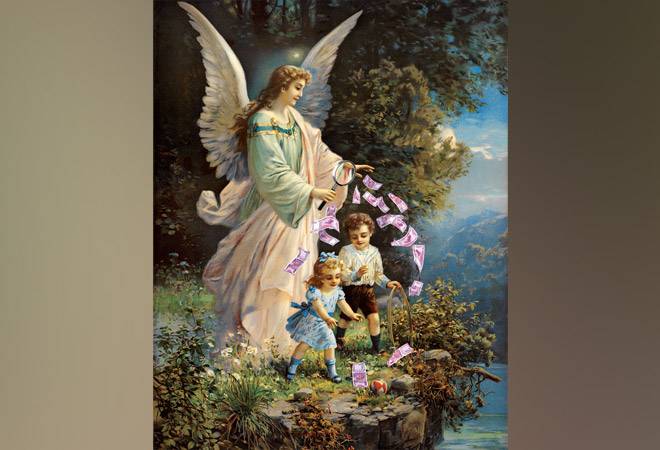 Saurabh Srivastava, an IT industry veteran and co-founder of Indian Angel Network (IAN), once took out a start-up founder to dinner. "After we sat down, I asked him what he would like to drink. He answered single malt, so I looked down the menu and found a 12-year-old Glenfiddich, which was the most reasonable, ordered it and passed the menu to the founder," Srivastava recounts.

The start-up founder looked at the menu and told Srivastava, "You know, Saurabh, I never drink single malt which is less than 18 years old." Srivastava was left flabbergasted. "I was quite surprised. Is this guy for real? He just saw me order!" Suffice to say, the founder's pitch did not work. Raman Roy, another IAN co-founder and also known as the father of the Indian BPO industry, has a standard question whenever he meets anyone to listen to his or her pitches. "How did you arrive for the meeting?" The question may seem insignificant but the answer is instrumental to Roy's and Srivastava's funding decision.

"Here, in this room (in Delhi), we met this founder once who had come from a place in Uttar Pradesh. We asked him how he came, and he told us by bus," shares Roy. "Were you travelling the entire night by bus? Did you not sleep?" Roy recalls asking the founder. "No, sir, I slept a bit," came the reply, in Hindi. Unlike the founder with a fondness for single malts, this one not only left with a cheque but was given an amount higher than what he had asked for.

So, what do angel investors look for when listening to a pitch? Is it simply frugality? After talking to some angel investors, we realised it is more complex than that. The decision could depend on something as innocuous as exchanging pleasantries or even ordering from the menu.

Angel investing is the earliest stage of investing in a start-up and since the company barely exists at this point, taking a decision becomes more about betting on the founders and the team. It is also one of the asset classes with the highest risk and hence investors must assess the individual and the team carefully. "An A-plus team can make anything work. They just keep pivoting until they find something, whereas a B-minus team can cost you," says former Google India Managing Director Rajan Anandan, who is one of the most active angel investors in India and has invested in a few companies with very young founders such as Genrobotics, SocialCops, Inclov and others.

Srivastava, whose career spans more than three decades, agrees. "In 1999, we invested in a bunch of guys who were going to be the Charles Schwab of India. It was not a very smart idea but look at what those guys did - that company is Indiabulls," he shares. "It is not some great technology, it is not a breakthrough. It is people who are determined to succeed; they are willing to change whatever it takes."

The unusual ways employed by investors to assess a start-up's co-founders are a means to determine their dedication and ability. While the fact that a founder orders an inexpensive item from the menu implies that he is respectful of other people's money and hence would spend his investor's money with care, him choosing to stay at a low-budget hotel can indicate that he will pinch pennies and put every bit possible in building the company and not lead a lavish lifestyle off the investor.

Roy cites examples where they have called off deals because they heard the founder talking rudely to his driver. "How will he talk to his employees if this is the way he talks to his driver?" he asks. Roy's fellow co-founder Padmaja Ruparel recalls an instance in which when they cancelled the deal at the last minute, even after they had given the term sheet. "The shareholder's agreement was about to be signed and guess what we found: the investors were travelling in economy and the gentleman was travelling in business class. As soon as we got off the flight I got on a call and asked them to not sign," she recounts.

Most investors give utmost importance to the team and say that they won't invest if they don't like the person even though all the other requirements are met. "I have to keep telling myself, let's not get carried away with space because space can be very interesting, the business can be very interesting, but if the team is not efficient, they cannot make it work," says Anandan. 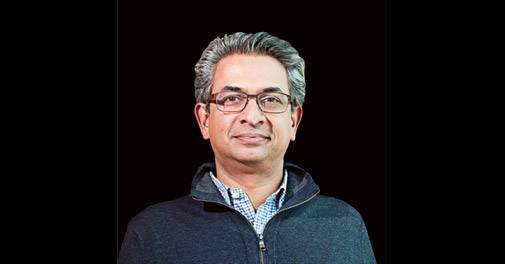 This, however, doesn't mean that they ignore the other requirements. The team comes in focus when all the other things - such as idea, addressable market size, product or service, space, etc. - fit the bill. Any company, which has been able to scale on its own or gain customers without raising the funds, is certainly favoured. Anandan, for example, was impressed by SocialCops (data intelligence start-up) founders Prukalpa Sankar and Varun Banka as they had secured government contracts before they approached him for funding.

Similarly, if the company has been able to acquire customers on its own, it validates the idea for investors and gives them proof of concept. Ruparel shares the example of Wow! Momo, whom they were ready to fund. But the founders wanted to see if they could make the company work on their own. After achieving some scale, Wow! Momo's founders came back for funding.

In the absence of concrete data points and financials, it is the ability of the founders, and their strengths and weaknesses that are put under the lens and tested again and again to reduce the risk associated with investing in them. Every minute detail is scrutinised, and each move is watched to discern their abilities and weaknesses.

Former Executive Vice President with American Express, Sanjay Rishi, a new entrant in the angel investing scene in the country, always keeps an eye on the way a founder makes his presentation. "When people make presentations, how often they acknowledge the other person with them and how often they acknowledge institutions and individuals who might not be in the room but are instrumental in their success, is important. To me that has always been a distinguishing factor. People do too little of it, but a few who do, they check several boxes," he says.

Besides team work, the other values that are desirable are passion, vision, perseverance and an ability to deal with failures.

Anandan cites the example of Manik Mehta, Founder and CEO of Omnify (SaaS platform for SMEs) to explain the importance of perseverance. Mehta, before securing funds from the former Google executive, kept updating him about the status and growth of his company for months. When Mehta finally called him to pitch for funding, Anandan was busy and told him to call later. Sometime later, Anandan was travelling from New York to San Francisco and was amazed to find inflight WiFi. He tweeted about it. Mehta was quick to react and sent a direct message to him saying, "Hey Rajan, looks like you can now talk to me." Impressed by Mehta's tenacity, Anandan later invested in Omnify.

While the ability to deal with failures is the most sought-after quality, the one thing that kills interest is intellectual arrogance. "I struggle when the person sitting across the table believes he is the smartest person in the room," says Karan Singh Thakral, Chairman of Singapore Angel Network.

Dishonesty, too, is a major turn off for investors and definitely a deal breaker.

Most investors also take note of how founders distribute employee stock options (Esops) to determine if he readily shares wealth with others. Thakral, in fact, called off a deal once as the founder shared with him how he had manipulated an employee out of a little bit of ESOPs. "If you could cheat your employees, you are definitely going to cheat me," he says.

So, what are the makings of an ideal start-up founder? Turns out, it all boils down to passion and vision. And investors say any founder worth his salt would keep coming back till he achieves what he wanted to. Roy puts it in a more interesting way: "Steve Jobs ko reject kar diya toh tum kis khet ki muli ho? (If Steve Jobs could be rejected, then who do you think you are?"