Rekha Menon is with Accenture but she loves to build things from scratch - even if it means breaking a bone once in a while.
Sunny Sen | Print Edition: Aug 31, 2014 In 1981, for a country led by a woman - then Prime Minister Indira Gandhi -India had few workplaces for female business graduates. But Rekha Menon, who had opted to study masters in business administration in Jamshedpur, was not one to be hemmed in by norms. She was one of the few girls from that year's graduating class at Xavier Labour Relations Institute, now known as XLRI.

She was a gold medallist and topper of the batch, but yet could not land a job at Hindustan Lever, among the most sought-after recruiters on business school campuses. "We don't have a programme for women," the recruiters told Menon, despite her offering to pound villages selling soaps and toothpastes just like the company's salesmen.

Finally, tractor-maker Eicher "was the brave one" to hire her, says Menon, now 55. On her first day at the Eicher factory in 1983, everyone stopped working and stared at her - they were surprised to see a young woman walk into the factory full of men. "That was the place I used to take my manager's jeep to use the washroom at his house," she recalls, because there weren't any for women in the factory.

Her job at Eicher and the subsequent one with Ashok Leyland, a trucks and buses manufacturer, taught Menon the merits of diversity and inclusion, and that there is a no cookie-cutter approach to challenges at work. "One needs to listen and understand the context. There is no standard solution to problems," she says. "I tried hard to fit in and not to stand out. It doesn't matter if you are a woman... if you are good at your job and you are open to learn." 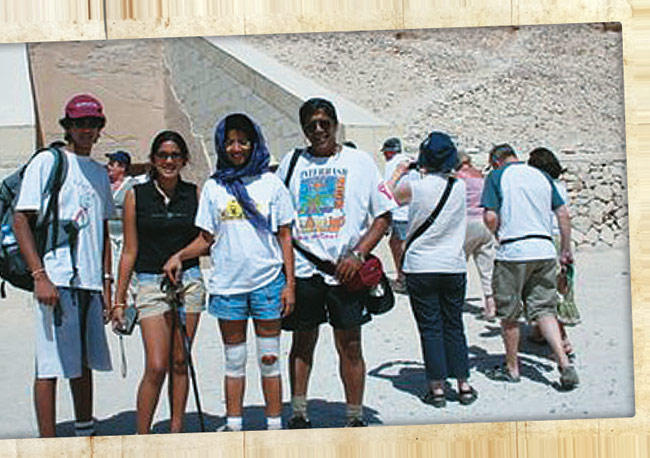 With her family on a holiday in Egypt.
Those early lessons have worked well for Menon. Today, she heads human resources for all of Accenture's growth markets - a division carved out at the end of last year to tap domestic business opportunities across the globe and a decision that could even alter Accenture's fortunes. Menon is just four months into the role and is clearly excited by the possibilities it offers her. "The end goal will be to show strong revenue growth from what is projected now, to significantly more than that," she says, holding back details.

In the past, Menon played at least two very important roles in the company - she joined Accenture in 2004 to set up the corporate function for Accenture in India. Here Menon learnt about scale and this was also her first exposure to a global organisation. Till then, Accenture was only a consultancy practice in India, and Menon set up the delivery centre and the outsourcing business started. Later, she was asked to apply what the company learnt in India to the delivery centres in the Philippines and China. Then, she headed operations in India, ASEAN and Asia-Pacific delivery centres, which meant she oversaw corporate functions such as finance, marketing, legal, procurement, and real estate, among others.

Menon's career has not been one long, continuous and uni-dimensional one. Between her jobs at Eicher and Ashok Leyland, and when she joined Accenture, for 14 years, Menon had two intense stints: one, changing gears to be there with her children, and two, with start-ups. "I had to drop off. I was in a manufacturing environment - six days working in a factory environment, no crèche, nothing," she says of her life with her first child. "But I stayed relevant. I did my own consulting - part-time consulting, till the kids grew up, for seven years."

Husband Vijayan Menon has another insight into how she stayed relevant: by not being an outsider (the same lesson she learnt in her first two jobs). "Her model was 'inside-looking' [even when] she worked for big companies like ExxonMobil and Levi's. She was always inside the organisation, not visiting once in a while," he says of the woman he met on the XLRI campus as his junior.

After consulting, the next seven years, Menon was at two start-ups in Bangalore - Talisma, among the first Indian product companies, and Aditi Technologies, a software services firm. Both were primed by Pradeep Singh, a manager who earned his stripes at McKinsey, Texas Instruments and Microsoft. "Being an entrepreneur requires a different DNA, it requires a lot of self belief, and ability to take risk," says Menon. And risky it was. The entire founding team of Talisma was fired, by venture capital firms who had poured some $60 million into the company.

Describing the early years of Talisma as an "intense crucible", Singh says much of the intensity at the team that built a customer relationship management software suite was from Menon. "She has the ability to build high quality, low attrition teams, which is very difficult to do in Indian organisations, and that's what makes a company," he says. He is a big admirer of her athleticism, adding with a chuckle: "She has broken her bones more than once." 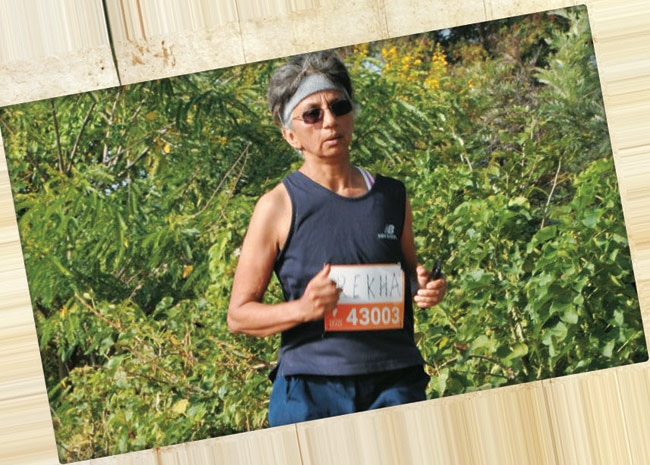 It's time to relax. Rekha running in the Kaveri Trail half marathon.
In the year after Talisma, Menon dusted herself down and helped start up two not-for-profit organisations - Pratham Books and Akshara Foundation. Ashok Kamath, Chairperson of Akshara Foundation and Co-founder of Pratham Books, marvels at her passion and commitment. "She does not miss any board meetings. Somebody who travels as much as she does, to say that when I am in Bangalore I will help to deliver things and does all she promises, is a big thing," says Kamath. 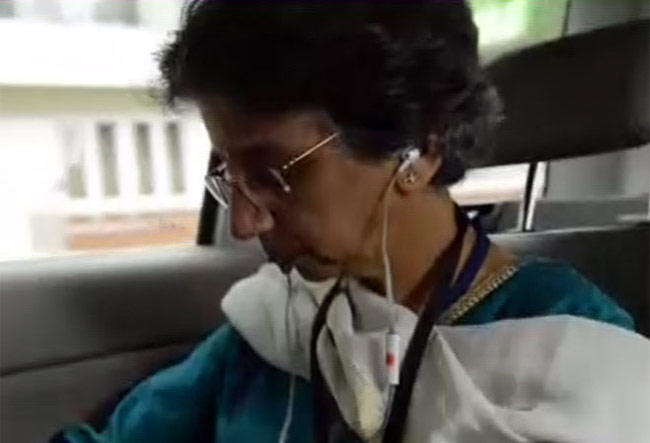 Menon is also on the board of Accenture's corporate citizenship, which runs a programme called "skills to succeed" that focuses on helping people become entrepreneurs or to excel in the job. She has helped Accenture partner with Leonard Cheshire, where it helps people with disability. "We design the modules and train them to get jobs in different areas, including with us, but we can't absorb everyone," says Menon.

She might be doing a lot, but Menon says what she loves doing most is starting something up. "I love start-ups, I love ambiguity, I love building things, I am not about running which has scale, I can do it, I had to do it, but I get bored," she says. "Everytime I get bored, I do something else... that is why I am here at Accenture. [At] Accenture, every two-three years, we transform ourselves and become something else." A good match for Menon, the start-up artiste at heart. 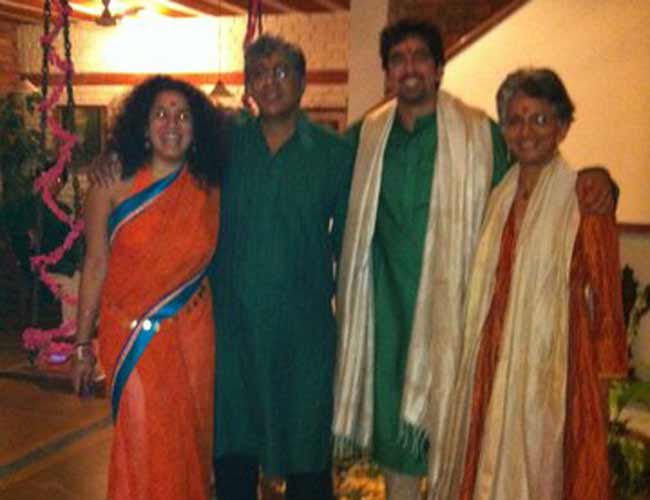 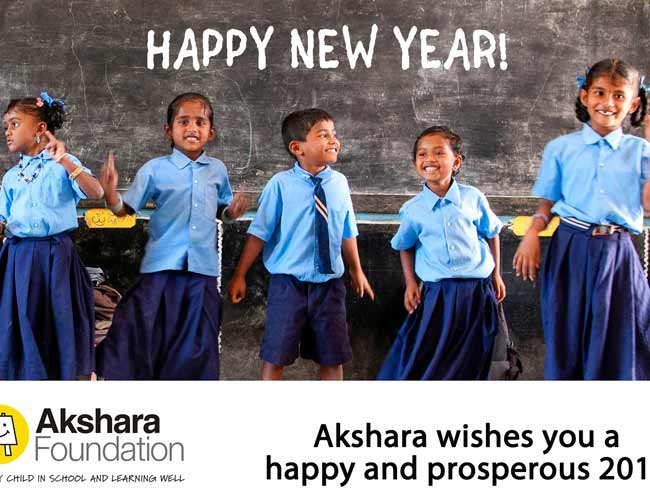 The NGO she is involved with - Wishes from Akshara (Akshara is a NGO where Rekha is a board member)
TweetYoutube
Tags: Accenture | Rekha Menon | Ashok Leyland | Eicher Microsoft | McKinsey | Texas Instruments