Many Things Folded Into One Device

Convergent devices to watch out for in the technology space -

Windows 8 will make converged devices the norm, as manufacturers try to exploit its touch-optimised interface with devices that can transform from tablets to Ultrabooks and vice-versa. While the Windows 8 devices will blur the lines between tablets and Ultrabooks, they will also spur developers to make apps that make use of this new device configuration.

Already, Samsung has come to the market with touch-enabled laptops as well as the Ativ Smart PC that can transform from tablet to Ultrabook in a click. Sony Vaio Duo 11 slides out to reveal a keyboard behind the tablet screen, while the Dell XPS 12 is a laptop that has a screen that can flip to face outside if you want to use it like a tablet.

The Asus Taichi takes things to another extreme with two screen that lets people collaborate on work at the same time. 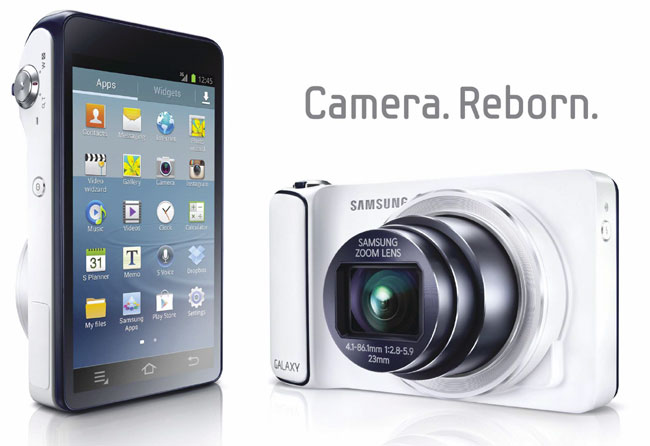 For the past couple of years, cameras have been giving users a lot of applications that they would otherwise have found only on a full computer. But it is only now that the camera has added a full Android operating system coupled with the sort of connectivity that sets these devices free of PCs.

Now, you can click a picture, edit it on the camera and share on any social networking site or email address wherever you are. The Nikon S800c and the Samsung Galaxy Camera are the first Android cameras to hit the market.

Both are good concept devices at the moment, though we suspect they will need a bit of fine-tuning to find mass appeal. Televisions now really pack a punch. The smart ones are really smart, in fact, smart enough to make you throw the computer away. Well, they can't do hardcore number crunching, but if you use the PC at home just to check mail or browse the Net, then these can take over, with some help from a wireless keyboard, of course.

What's more, the Samsung Series 8 and 9 bring in a host of cutting-edge features that let you interact with the television with voice and motion. They also run almost all apps that you would on the smartphone.

There are a host of other devices that take convergence to a new level. Here are a couple that caught our attention:

>> The EPSON MOVERIO BT-100 is a wearable video viewer, which thanks to its Android OS can also let users access online content and apps.

The device has a transparent body so that you can multi-task even when you are watching something a video and this is giving rise to a lot of new use-case-scenarios.

>> The BENQ GP10 is a smallish projector, but it is good enough to show your television the door.

Are we ready for converged devices?