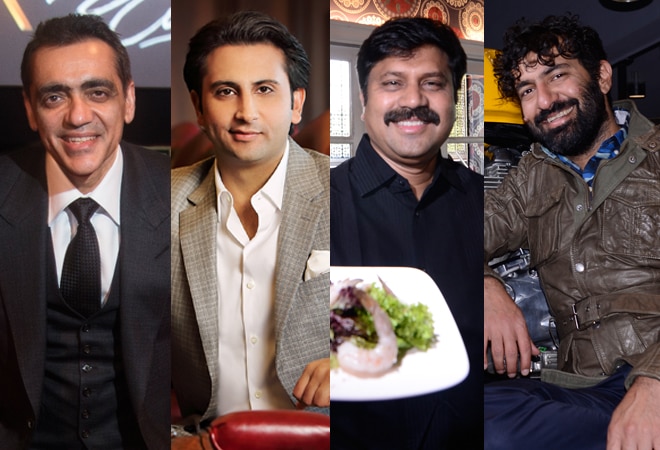 Motorcycle and cable manufacturing, and hybrid seeds and vaccines are hardly the kind of industries that you are likely to associate with scorching growth. Especially in the past four years running up to 2013/14 when the Indian economy slowed and policy-making gave way to policy paralysis.

But a handful of entrepreneurs had different ideas. They saw the glass as 'half full', rather than 'half empty'. For them, slowdown meant a huge opportunity in niches. And lack of growth meant readying the whole hog for an uptick. Nearly all of those who bucked the trend had a few characteristics in common: they didn't believe in the slowdown and built strategies to grow their business rather than protecting it from shrinking; they invested heavily in capacity increases for the future; and they identified pockets of growth in a depressed business environment. Generally, they thumbed their nose at the negativity swirling around them.

When Business Today embarked on this third edition of the emerging companies survey, we dived in, unsure whether we would really find good numbers - and quality - of companies that swam against the tide. But the initial numbers were astounding!

The companies that finally made it our shortlist clocked an average growth of 24 per cent over a three-year period. That is just the average for several hundred companies. As we dived deeper across different revenue categories, we found companies that grew at over 50 per cent. The fact that this study included both listed and unlisted companies meant we covered practically the entire universe of companies with sound fundamentals.

The results of this exercise prove that where there is a will, there is a way. That when strategies are in place, growth can't be far behind. We found a dazzling array of companies rocketing up the growth curve, in sectors as diverse as hybrid seeds to feed for shrimps; defence component manufacturing to multiplexes to ports and vaccine manufacturing. 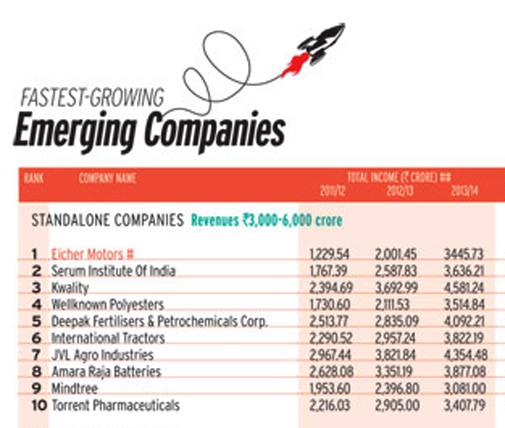