This is Business Today's third edition of India's best emerging companies. The methodology has undergone a transformation this time, keeping in mind the changing dynamics and sentiment around us, which is focused on growth.
Team BT | Print Edition: July 19, 2015 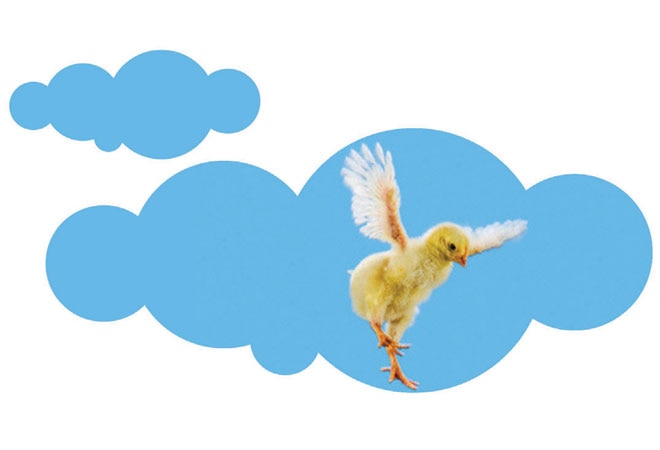 This is Business Today's third edition of India's best emerging companies. The methodology has undergone a transformation this time, keeping in mind the changing dynamics and sentiment around us, which is focused on growth. The concept of emerging companies is, essentially, to find companies that have done well in difficult times and augur well for the future. Even as the economy in general and several businesses struggled, which were those mid-sized stars that held up the growth beacon for India?

Accordingly, we decided to look at topline or revenue growth this year. That is because ultimately what matters to business is income growth (and profitability), and all other activities and efficiencies are strategized to bring about greater growth.

Therefore, this year's survey is called India's Fastest-Growing Emerging Companies. We made several other changes. One, listed companies were included, because hidden gems could be found there as well. Two, we changed the revenue benchmarks to between Rs 500 crore and Rs 6,000 crore. The basic idea: companies with revenues less than approximately a billion dollars, and growing fast, would be the ones to bet on for the future.

The study was done in May 2015 using audited data from CMIE Prowess. At that point, audited data for fiscal 2014/15 was not available for most companies. So, the four years (three growth periods) considered for the study are 2010/11, 2011/12, 2012/13 and 2013/14. All revenue and profit numbers extracted were standalone and taken net of prior period and extraordinary income and expenses.

After these eliminations, the remaining companies were taken forward to the next stage. As a first step, data of companies with non-12 month accounting periods - only data for between nine months and 15 months was considered - was annualised, so that all companies could be properly compared.

At this point, several filters were brought in, and companies were eliminated if they:

After all the eliminations, we were left with 730 companies for the final evaluation. We calculated three-year CAGR for each company, split them into the revenue groups and standalone-subsidiary segments, and eliminated companies under the median CAGR in each group.

For the final sets of companies, we calculated the average of the three periods of year-on-year growth, because the average growth can capture the peaks and troughs in between growth periods. The final ranking was done on this metric.

We did two final hygiene checks -

(1) Captive subsidiaries - those that did not earn majority of their revenues from external clients - were eliminated.
(2) And for companies whose 2014/15 data had become available by the end of the exercise, those that saw revenues dip more than 10 per cent were further eliminated. Even though 2014/15 was outside the purview of the study, it was important to rank companies whose earnings have not dipped dramatically since the study period ended.

8 men who built empires away from limelight