2013 was the year of the phablet, with smart watches, Google glasses and hybrids on the Windows operating system thrown in. This year, the same trends will continue. We sum up what are likely to be the next big things in 2014.
Print Edition: January 2014

2013 was the year of the phablet, with smart watches, Google glasses and hybrids on the Windows operating system thrown in. This year, the same trends will continue. "We anticipate a surge in the current momentum on mobile broadband and mobile computing in the coming year too," says Avneesh Agrawal, President, Qualcomm India and South Asia.

Sandeep Aurora, Director, Marketing and Market Development, Intel South Asia, has another view. "Both speech and gesture to control the interface have huge potential," he says. "Wearable tech is becoming big. Even two in-ones will grow". New announcements will come in with the Consumer Electronics Show in Las Vegas in January followed by Mobile World Congress. We sum up what are likely to be the next big things in 2014. 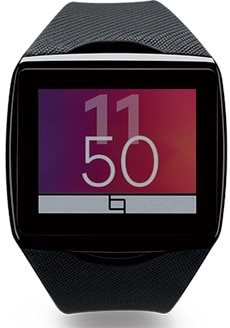 Smart watches have been in the news in 2013. In 2014, companies are promising even smarter watches. Sony and Samsung have recently launched their 2013 variants of smartwatches but we can expect to see competition from Google, LG, Microsoft, and even Apple. Long-rumoured to be in production. Qualcomm also has Toq, a concept smartwatch for OEMs in the works. The next step in the evolution of flat panel TVs will be the dominance of the curved/flexible OLED TVs. Samsung and LG, after launching the 55 inch curved OLED TVs, are looking at something even bigger. LG has announced a massive 105-inch curved 4K Ultra HD TV4k OLED TV. It is believed that the 'flexible' and adjustable curve will allow users to angle their TVs to better suit the seating positions of multiple viewers. Curved display was a highlight of CES 2013. It was seen mostly on TVs but we got a glimpse of it with the LG Flex smartphone. Since then, Samsung has already launched a curved Galaxy Round phone in South Korea. We are expecting more such devices. Rumours claim we will get screens that wrap around the side of a phone for quick notification access. 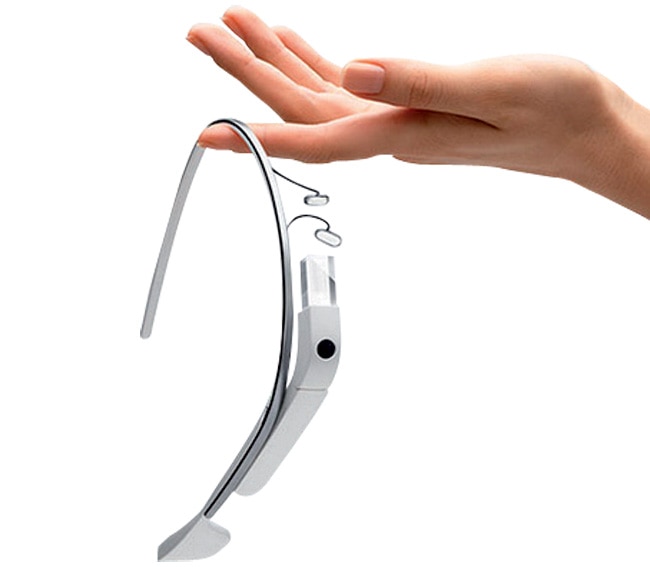 Google Glass was the biggest tech innovation of 2013. But next year there will be more on those lines. Keep your eyes open for Meta smartglasses in April, GlassUp smartglasses in autumn, and offerings from rivals from Microsoft, Oakley and Sony too. Whatever Apple does, others follow. The recent Apple announcement of using a 64-bit chip in its iPhone has been followed by Qualcomm unveiling its 64-bit processors. While the former is a flagship smartphone, the latter is likely to make it to affordable smartphones at a sub $150 price point. The year will see more smartphones running on this architecture and apps too can take the benefit of this chipset. 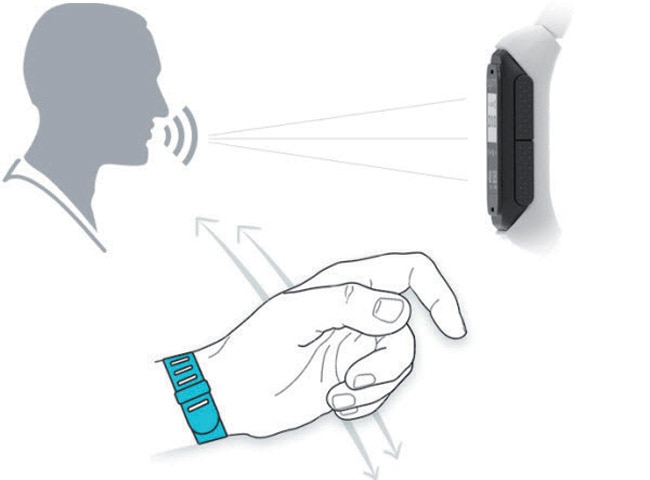 Siri on the Apple iiPhone and Microsoft's gaming console Kinect were the perfect examples of voice and gesture interface. This is all set to expand further. But talking to these phone is a task as it doesn't understand our Indian accents. Companies are working on software that will take care of this challenge. On the gesture front, Samsung is planning to offer more fine-grained, finger-sensitive functionality in its smart TVs of 2014. 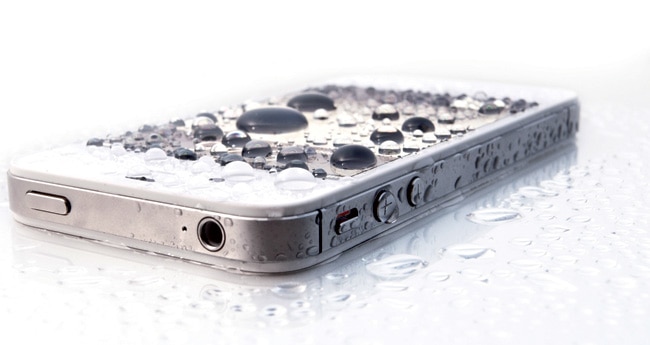 Last year saw the entry of smartphones that were water-resistant. But the number was significantly low. This will see a rise. While many devices will be water resistant, there will a rise in the number of options available where one can get their device's electrical parts coating with warranty intact.

Motorola thought ahead of the times when it installed a fingerprint scanner in its smartphone. But as usual it is Apple that sets industry standards. Apple has added a touch ID scanner in the iPhone 5s and it is rumoured that the Samsung Galaxy S5 will now have the same. Many other smartphones are too expected to follow. Soon there will be apps that work well with the scanners.
Tags: Smart watches | Flexible OLED TVs | Curved smartphones | Smart Glasses | Microsoft | Oakley and Sony | Apple | Samsung | Samsung Galaxy S5 | iPhone 5s