The implementation of GST has led to uniformity of tax rates across the country. We look at the impact on different sectors. 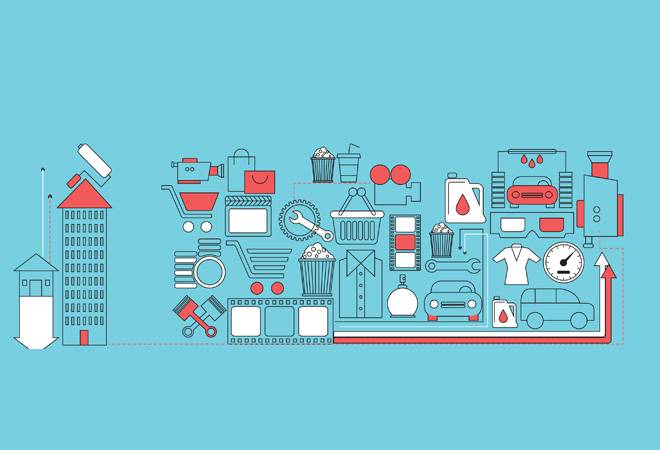 Two-wheelers and small cars - engines below 1,200 cc - have become cheaper.

Rates are still quite high for most passenger vehicles due to multiple GST rates and compensation cess.

There has been a simplification of the tax structure as excise, VAT/CST, entry tax, octroi, etc, give way to GST and compensation cesses only.

Manufacturers likely to benefit by centralising operations as tax advantage of units in different states goes away.

Tax Collected at Source, which e-commerce players are supposed to collect from sellers, remains an issue as the government keeps postponing implementation.

All dealers - irrespective of size and revenues - have to be registered under GST if they are selling on e-commerce portals.

Dealers, howsoever small, are not eligible for composition scheme if they sell through e-commerce portals.

Compliance cost has increased for many small-time dealers selling through e-commerce portals; their profits are likely to come down.

It is partially under GST; only under-construction projects have been brought under the new tax regime.

On sale of constructed projects, stamp duty is levied on output supply and GST on procurement.

While input credits have increased, the benefit has been countered by increased tax on output supply - from an effective rate of 6-8% to 12%.

Provisions for determining Place of Supply of leased circuit services are complex and can result in disputes in case points of installation fall in different states.

Multi-fold increase in compliance costs due to requirement of filing multiple returns on monthly basis for each state registration.

Ambiguity on taxability of certain transactions (for instance, sale of SIM card) under erstwhile VAT and service tax laws has been removed.

Formalisation of the economy and increased compliance will benefits organised players.

GST driving formalisation of the sector, which is largely unorganised.

Gold jewellery has become costlier with GST of 3 per cent as against 1-2 per cent tax earlier.

Earlier, entertainment tax ranged from 15 per cent to 110 per cent. Now, the tax is 18 per cent on movie tickets up to Rs 100 and 28 per cent for those priced higher.

GST has stabilised rate variance and provided a uniform market across the nation. The uniform rate prevents arbitrage.

Power to local bodies to levy entertainment tax over and above GST may spoil the party.

DTH and cable services cheaper post GST. However, sport events such as IPL attract 28 per cent GST, making them costlier.

"Tax buoyancy is not much. We need to keep watching"