Centre has rolled out some quick-fixes, but its still a long, arduous road ahead 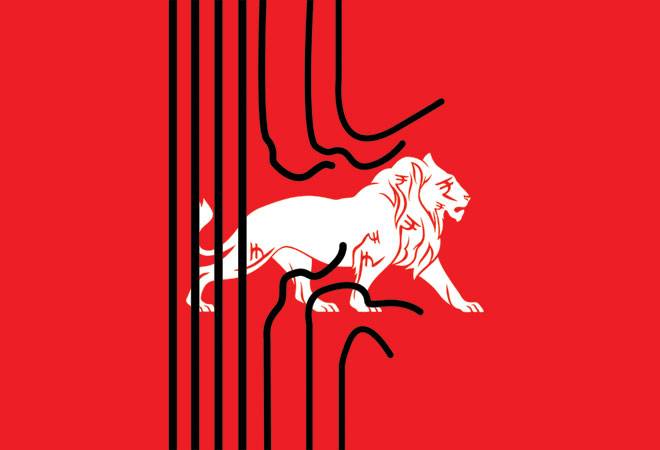 Has India pressed the accelerator on reforms? On May 12, Prime Minister Narendra Modi set the ball rolling by announcing plans for an Atma Nirbhar Bharat (ANB) or self-reliant India. Over the next five days, in daily briefings, Finance Minister Nirmala Sitharaman explained the broad contours of the plan - a mix of immediate assistance to vulnerable sections of society, easy credit, interest subvention, extension of tax compliance dates, new legislation proposals and more. One word which resonated throughout was the "reform" agenda.

What are the reformist components in the ANB plan? In the PM's own words, self-reliant India will stand on five pillars - a fast-growing economy, infrastructure push, technology-linked systemic changes, young population and a fifth element connecting all the above to revive the cycle of demand and supply. Arguing for bold reforms, Modi proposed structural changes in the agri-supply chain, reforms for a rational tax system, good infrastructure, capable and competent human resources, and building a strong financial system. "These reforms will encourage business, attract investment and strengthen our resolve for Make in India," Modi said in his address.

Business Today takes a deep dive into some critical components of the economy - agriculture, manufacturing, financial services, healthcare, among others, to examine what more needs to be done to reform and unshackle the Indian economy beyond the ANB package. In some cases, the package is in sync with dream reforms the Indian economy seeks, but in many, it falls short of expectations. In agriculture, the government has attempted to address the age-old concerns of stakeholders. Freedom to price the produce, freedom to stock, freedom to sell - the government plans to bring about all these changes.

In logistics, it intends to bring an overall technological upgrade. In power, there is a move to privatise distribution, rationalise tariffs and push renewable energy. In healthcare, where investment has become critical in the wake of Covid-19, the government proposes to strengthen district-level facilities. However, it is a fraction of what the sector needs. When experts call for increasing the per capita expenditure on healthcare from $83 to $200, there appears a wide gap between government action and what the situation demands. The change in the definition of micro small and medium enterprises to permit higher investments in plant and machinery is a major move. The turnover limit of MSMEs has been increased, incentivising growth. Both proposals have been in the air for long now, a notification is what is needed. Sometimes, as in direct taxation, the need is for stability and certainty in tax regime.

Fast-track investment clearance initiative and self-reliance in defence production, are measures that find mention in the package. But that alone may not realise the "Make in India" dream.

Especially, when good intent meets poor implementation. As former Planning Commission member Abhijit Sen says: "Most reforms, at least in agriculture, have been discussed ad nauseam over the past 15 years." The question is, when will reforms materialise, and when will government look at more measures, such as the ones brought forth in the following pages? For dream reforms, it still seems a long road ahead.