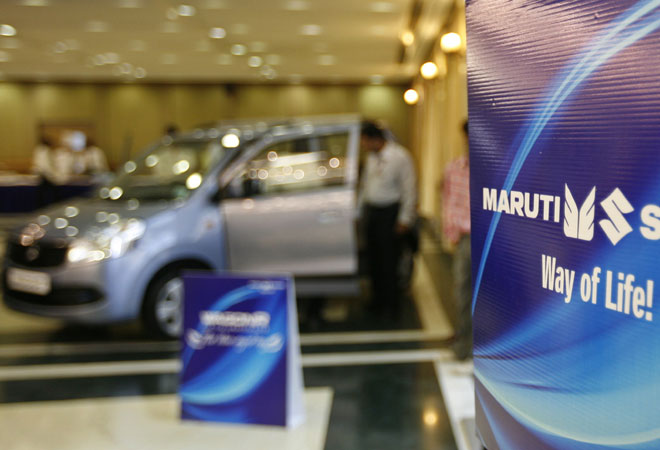 Maruti Suzuki is selling well over a million units a year in India, but nearly 60 per cent of those are in the relatively low-margin, small car segment, or the 'A' segment.

Vikas Sehgal, executive vice chairman for South and Southeast Asia, Rothschild
Automakers have to make choices. The opportunity for Hyundai in China and North America is massive. India comes only after those two. I am not saying that Hyundai ignores India, but a percentage point gain in market share in a developed market like that of the United States is far better than a similar gain in India. The US is about 17 million-a-year car market with an average transaction price north of $30,000. India, on the other hand, is 2.5 million-a-year with an average transaction price of around $9,000. Along the most critical Price x Volume (PV) dimension, India is dwarfed by pretty much every major market: China, Japan, Europe and North America. Even markets such as France, Germany, Brazil and Korea are a lot more lucrative.

In China, the average price of a car is inching past $20,000. When the Indian market reaches the PV levels of France or Germany, the intensity and nature of the competition is likely to change dramatically. The Indian automotive landscape then will likely be dominated by Volkswagen, Hyundai , Renault-Nissan and Ford. Players such as Suzuki might struggle to hold on to their dominant market position. As evident across markets, players such as Suzuki struggle once the major manufacturers bring their full might to bear. That said, it won't be fair to write off Suzuki given its current market position. However, as the Indian market evolves, the revenue and profit share of market might drift away from Suzuki.

Maruti Suzuki is selling well over a million units a year in India, but nearly 60 per cent of those are in the relatively low-margin, small car segment, or the 'A' segment. The rivalry between Suzuki and Hyundai is confined to cars larger than A+. In those segments, Hyundai is not far behind Maruti.

COVER STORY:Hyundai is a long way away from catching up with Maruti

To a degree, Hyundai's position in India is driven by choice. For Hyundai, India is a part of one of the most enviable market portfolios in the world. Suzuki, on the other hand, relies on India to support its global portfolio. For Suzuki, in many ways, India is the portfolio.

Hyundai, given its global position, will make its decisions on investments in India based on the relative returns there vis-a-vis North America and China. If Hyundai wants more in India, it needs to allocate additional capital and managerial resources. Although Hyundai's size and scale allow it to make simultaneous multi-billion dollar bets, a privilege shared only by a handful of players such as VW and Toyota , there are limits.

When India reaches the PV point that merits a dedicated and complete focus from Hyundai, one can expect a sea change. Hyundai, like other major auto makers, has the capacity to launch models at a rate that may not be possible for a player such as Suzuki to match. Hyundai's global scale allows it to spread its fixed cost across a wide spectrum, something that Suzuki just can't match.

Hyundai Group's reach is often under-appreciated. At seven million-a-year in vehicle sales, including Kia, it is larger than Ford, Honda or Nissan, and within striking distance of VW Group (9.9 million). Hyundai's 12 per cent EBITDA is matched only by the likes of Daimler and VW, and is next only to BMW and JLR. Ford and GM grapple with less than 10 per cent. Hyundai's margin is underpinned by some of the best operational metrics in the industry.

Having a colossus like Hyundai give its full attention to India will not be good for Suzuki. Hyundai's scale allows it to deploy capital at a rate not possible for Suzuki. Hyundai's global positions allow it to, if needed, sustain price wars that are deeper and longer than Suzuki can sustain. In fact, Suzuki's reliance on royalties and profits from the India operations makes it especially vulnerable in a long-drawn price war, which is common in markets where global majors compete. Price wars and deep discounts are the norm in the US, Europe and increasingly in China.

Suzuki has the time to strengthen its position in India, while continuing to develop markets in other regions. However, the situation is likely to change in the not-too-distant future. The cooling of China, stasis in Europe, and saturation in the US could make India a darling of carmakers fairly soon. That will change the dynamics of the Indian market and the destiny of its current leaders.

Hyundai will always be close to my heart, says Shah Rukh Khan

Why is Hyundai shy of taking on Maruti Suzuki?