Known for its blues & hard rock bands, the IIM in the pine-wooded hill town of Shillong is turning into a recruiters' hub. 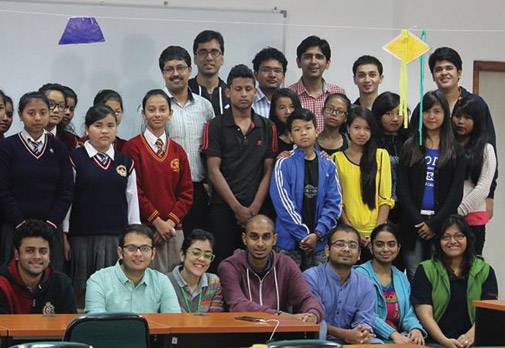 IIM Ahmedabad is the best B-school in 2015