Government, corporates and even households are deep in debt. In a slowing economy this could only escalate 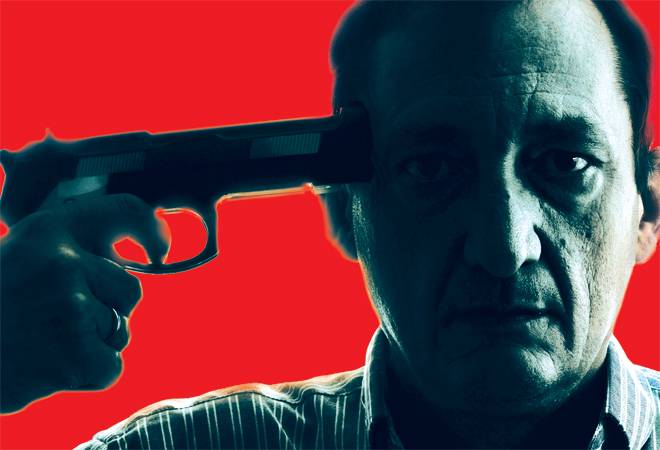 A few months ago, when the Comptroller and Auditor General of India (CAG) rapped the Union Finance Ministry for its off-balance sheet borrowings, the news did not come as a surprise to anyone following the government's finances. As several economists have calculated, if one were to add up all the extra budgetary liabilities of the Indian government, the fiscal deficit would actually be double what was being claimed in the Budget speeches.

Off-balance sheet borrowing is not something new - governments resort to it all the time. However, the scale of borrowings was worrying. It reflected the government's deteriorating finances in a slowing economy.

Even if just the official debt numbers were to be counted, the debt-to-GDP ratio has been creeping up. A bigger concern was that almost a quarter of the Budget spends were going into servicing the rising debt. More importantly, fresh debt being taken by the government was largely being spent on paying the interest of its debt taken earlier. In essence, not a nice place to be in.

For a long time, when the debt problems in India were talked about by economists and business analysts, it was largely in reference to corporate debt. But as is slowly becoming apparent, India has a debt problem at every level - in Union and state government finances, in the balance sheet of corporate India, and even in household debt. The indebtedness has been creeping up slowly, and under the radar. But unless this appetite for debt is curbed now, it could hit the already slowing economic growth very badly.

Unfortunately, the country is caught in a vicious cycle. The government has had to keep spending (and, therefore, borrowing more) to ensure that the GDP growth does not stall. But that is also one of the reasons for the corporate sector's inability to access cheap debt. Government borrowings are crowding out the private sector, causing firms to raise money at higher costs.

Corporate India has not been able to reduce its debt problem, despite the clean-up initiated by the then Reserve Bank of India (RBI) governor Raghuram Rajan. They mainly got into trouble because of excessive borrowings for projects that turned dud for a variety of reasons - deteriorating economy, policy changes, dishonest promoters and global factors. Despite the concerted efforts by the RBI and the government (Insolvency and Bankruptcy Code), the problem has worsened. A cursory look at the balance sheets of top companies shows that in the majority of the cases, debt is rising faster than revenues and profits. And now, hidden debt taken by promoters - or promoter level debt - is roiling the financial sector.

If that isn't bad enough, recent statistics show a worrying trend of household savings coming down while household debt is going up. High household savings were the cheapest source of funds for banks; it allowed them to lend freely and support corporate investment in new projects. But this source is beginning to falter.

At the same time, cheap consumer finance had been fueling the consumption spree of Indian households. Given how reliant the Indian economy is on consumption growth, this was not a bad thing while growth remained high. But now, as growth slows, and in turn hits jobs and income growth, the rising indebtedness could cause problems. Consumption has already started slowing as cheap consumer finance dries up, and people get more cautious.

In the following stories, we look in detail at the problems of debt being faced by the government, the corporate sector and households.