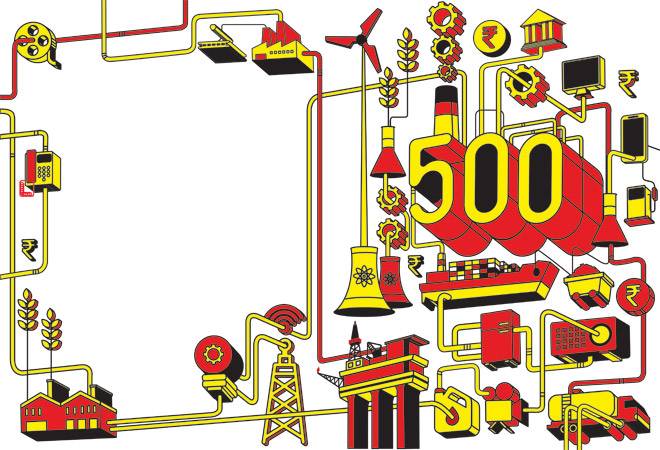 Tough times continue for India Inc. and the economy at large. The Indian economy has been buffeted by rising global oil prices and widening current account deficit, leading to a sharp fall in the value of the rupee.

However, despite the weaker rupee, exports have not taken off. The only bright spot has been an 8.2 per cent increase in gross domestic product during the first quarter of 2018/19. However, there are few indicators that this can be sustained during the rest of the financial year.

The current round of Sensex fall started around the time rating agencies downgraded Infrastructure Leasing & Financial Services in mid-September after it defaulted on a debt payment, triggering fears about the creation of another round of non-performing assets in the banking sector.

The Donald Trump administration's plan to revise the definition of employment and specialty occupations under the H1-B visa starting January 2019 has also hit sentiment at Indian IT firms, leading to a fall in their share prices.

But the big development this time round in the BT 500 rankings is the emergence of a new leader. The continued rise in oil prices has resulted in Reliance Industries overtaking Tata Consultancy Services, or TCS, for the top slot in the BT 500 ranking by market capitalisation.

Despite the fall in the value of the rupee, 13 companies have notched profits of over $1 billion (Rs 7,400 crore), which is the same as last year. There is no change in the top four companies by profits - Reliance Industries, TCS, IndianOil and ONGC. Infosys makes it to the fifth spot. HDFC Bank has the highest market capitalisation among BFSI companies.

The debt level of the top 100 borrowers increased 6.4 per cent during the year, quite in sync with the 6.9 per cent increase during 2016/17. Three sectors - power, oil & gas, and mining & minerals - account for 64 per cent of the total debt of 399 companies (excluding BFSI). The power sector accounted for more than a quarter of the total debt at 26.9 per cent followed by oil & gas (20.9 per cent) and mining and minerals (16.2 per cent). The share of companies with debt to market capitalisation ratio of less than one is 62.6 per cent.

The two big gainers in this year's listing - HEG and Graphite India - are reaping the gains of the global shift from blast and induction furnace in the steel industry to electric arc furnace. HEG's rank rose 447 points to 218 this year from 665 last year while Graphite India rose 284 ranks from 465 to 181. As China cracked down on polluting steel plants, the demand for graphite electrodes increased. The two Indian companies, which account for 23 per cent of the global graphite electrode production, gained.

Now, as India goes into the election mode, there would be lesser focus on economic issues. That could lead to a slowing of rise in market capitalisation of companies. Things will depend to a large extent on economic decisions that the new government takes soon after coming to power. It is wait and watch for now.