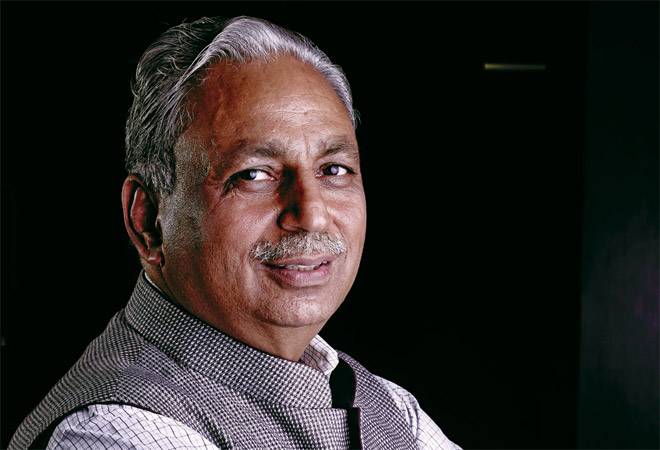 I dont believe this is a sinking ship. No longer. This may not be a racing craft yet. But it is our task to make it one," remarked Anand Mahindra, Chairman of the Mahindra Group, at his first press conference in Hyderabad in 2009 after acquiring troubled IT giant Satyam Computer. The man tasked with the job was C.P. Gurnani, who rose to the occasion. His biggest contribution was taking over the scam-tainted Satyam, fixing its problems and successfully integrating it with Tech Mahindra. In a decade since they acquired Satyam, Gurnani grew the top line almost six times and profits four times. And he has been richly rewarded for his efforts. His salary was Rs2.4 crore in 2016/17 with perquisites of Rs10 lakh. Gurnani also encashed stock options worth Rs147 crore. On top of this, a commission (as a percentage of profit) of Rs98 lakh. His remuneration adds up to Rs150.7 crore.

The company's revenues were up 2.1 per cent to Rs23,661.2 crore in 2017/18 and net profit surged 31.2 per cent to Rs3,999.3 crore. Today, Tech Mahindra takes pride in saying that it clocks close to 25 per cent of its revenue from digital busines. The company says it is "on a critical journey of transformation from Information Transformation to Digital Transformation." 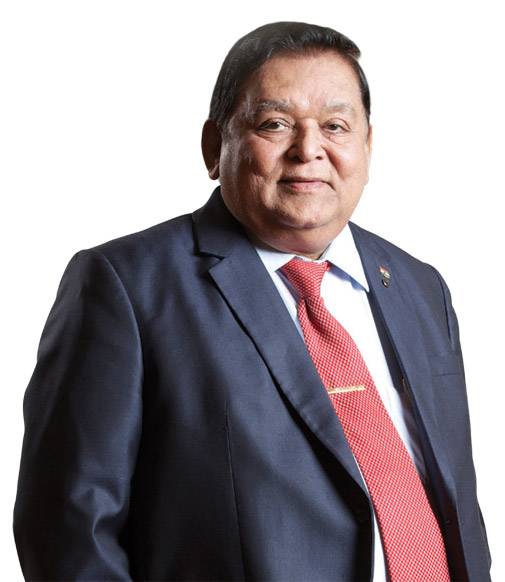 anil manibhai naik, 76, had joined engineering major Larsen &Toubro as a junior engineer in 1965 and rose through the ranks to become CEO and MD in 1999. In 2003, he became chairman and currently he has a non-executive role with the same rank, lending vision to and setting the agenda for the Rs1.2 lakh crore company. Naik has transformed the company into a global engineering & technology powerhouse.

Naik was among the highest paid executives in India in 2016/17, netting about Rs78.91 crore. The companys annual report reveals that Naik was paid Rs38.04 crore as retirement benefits, which included encashment of accumulated past service leave of Rs32.21 crore. Naik, who got a salary of Rs3.36 crore and Rs18.24 crore from commissions, also got perquisites worth Rs19.27 crore, including stock options exercised during the year (Rs19.01 crore).

Naik, who has pledged over 75 percent of his wealth to charity, had offloaded some of his shares in L&T, worth nearly Rs72 crore, in March 2014. Naiks net worth is estimated to be over Rs400 crore. 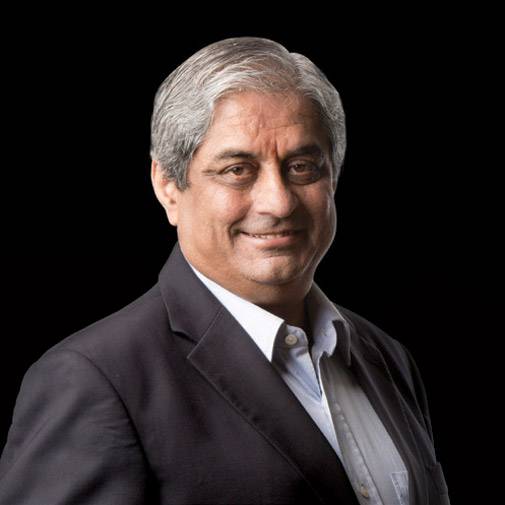 Aditya Puri, 67, must rank among the most successful CEOs globally. Over a career spanning over two decades with HDFC Bank, he has built an institution of size from scratch. Today, the bank boasts a total income of Rs95,461 crore, profits of Rs17,486 crore, total assets of Rs11.03 lakh crore and market capitalisation of Rs5.32 lakh crore. Its market cap exceeds that of all public sector banks put together. So, it isn't surprising that Puri is amongst India's highest paid executives. His remuneration for 2016/17 stood at Rs67.5 crore. This includes perquisites and ESOPs. According to the bank's annual report, Puri's annual gross salary is Rs 10.05 crore while stock options amounted to Rs57.42 crore.

HDFC Bank has the lowest NPAs and has no governance issues. Puri, set to retire in October 2020, has laid the foundation for future growth. It would come from rural and semi-urban areas where the bank is setting up an extensive network. 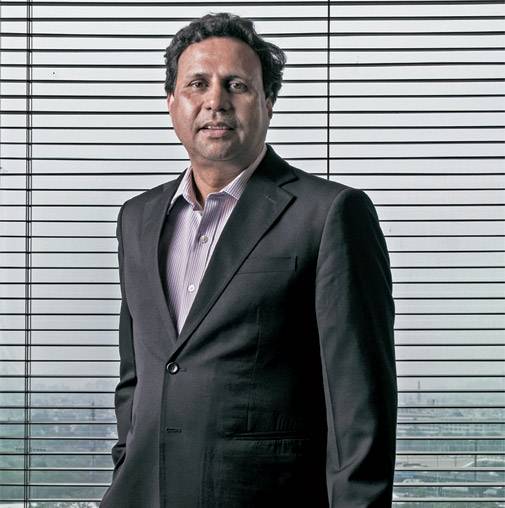 When Om Prakash Manchanda joined Dr Lal PathLabs as its Chief Operating Officer in 2005, the pathology lab chain was making the journey from a family run entity to a corporate organisation. Manchanda's twin challenge was to find professionals and automate the front end. His exposure to consumer product sales, distribution and marketing with Hindustan Unilever helped and Lal PathLabs soon became known for its customer friendly offerings. Under Manchanda, Lal PathLabs has become India's largest diagnostic company. In 2008, he became the CEO. Manchanda's remuneration added up to Rs33.2 crore in 2016/17, with stock options amounting to Rs29.89 crore.

Manchanda oversaw the IPO in 2015, making Lal PathLabs India's first listed pathology company. He is steering the company's international foray - it has just begun ground operations in Bangladesh and Nepal. Total revenue grew 15.8 per cent to Rs1,057 crore in 2017/18 while net profit rose 10.4 per cent to Rs171.8 crore. 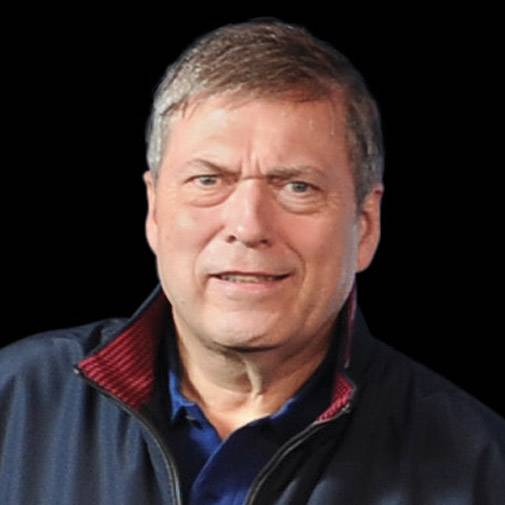 guenter butschek is the highest paid CEO among Indian auto companies. In 2016/17, the first full fiscal year of Butschek with Tata Motors, his remuneration added up to Rs22.55 crore.

Butschek, former chief operating officer at Airbus, joined when the company was making heavy losses and struggling to retain its market share in India. He focused on pruning costs and expanding sales but encountered rough weather. Demonetisation and new emission norms took a toll and the company posted a mammoth Rs2,480 crore loss in 2016/17. The losses though have narrowed sharply in 2017/18, at Rs1,035 crore, even as revenue jumped 21.4 per cent to Rs59, 625 crore. Butscheks basic salary was Rs2.42 crore in 2016/17 but the benefits, perquisites and allowance were higher at Rs13.14 crore. The company also paid him an incentive of Rs6.7 crore. 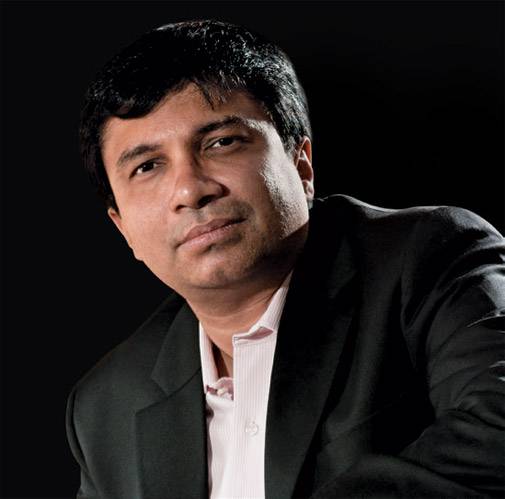 Saugata Gupta, MD & CEO of the Rs6,322 crore Marico, is the highest paid CEO in the Indian FMCG sector. At Rs16.55 crore, his remuneration in 2016/17 was higher than that of the CEO of the Rs35,218 crore Hindustan Unilever. This included stock options worth Rs7.72 crore.

Though Marico is synonymous with its founder, Harsh Mariwala, Gupta has been the force behind its growth for close to a decade. Under Gupta, the company has evolved into a hair care company from being just a coconut oil manufacturer. It recently ventured into male grooming too. It is also into premium edible oil and health foods under the Saffola brand. Almost all its brands, be it hair oils, edible oils or other value-added hair products, are market leaders in their categories. The company's latest foray is Studio X, premium male grooming products that it plans to sell only through Amazon.

The bulk of this growth came from rural markets. Marico, under Gupta, is surely making the right moves. 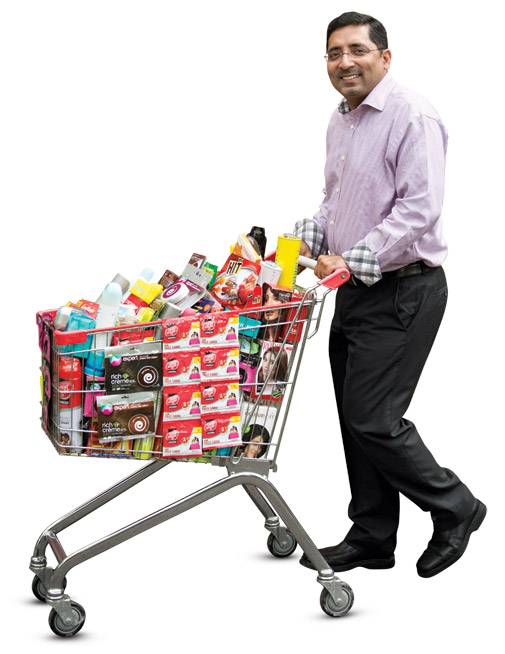 When A. Mahendran QUit as MD of Godrej Consumer Products in 2012, the then Chief Strategy Officer, Vivek Gambhir, was the obvious successor. The former Bain & Company partner had played a big role in guiding the companys international plans, overall group strategy and conducting portfolio analysis. Under Gambhir, the company has reported stable growth even when the economy hasn't been doing well. In the last fiscal, it registered 6.8 per cent growth at a time when most categories where it has brands (haircare, home insecticide etc) registered lacklustre growth. The company is expecting 10-12 per volume growth this financial year. Also on the cards are 10 brand launches. Gambhir took home Rs15.95 crore in 2016/17, including Rs2.91 crore in the form of stock options. The CEO of a leading executive search firm says most Indian promoter-run companies are ready to invest in good professional CEOs to take their business to the next level. The company reported an 18 per cent rise in net profit for 2017/18 to Rs999.9 crore. 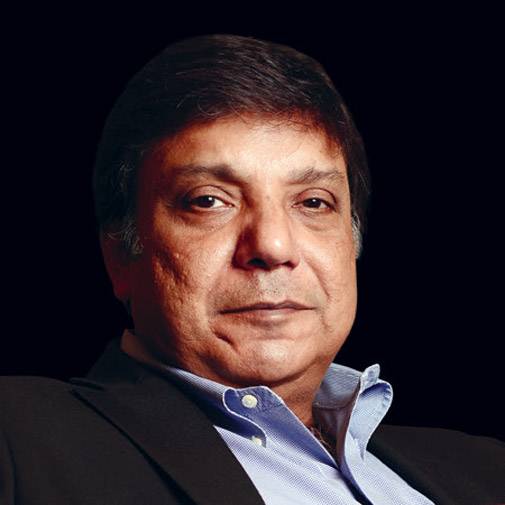 Arvind Uppal has transformed the Indian unit of the American consumer durable giant, from a struggling loss making entity to a profitable one, since he took charge in 2005. "I had to focus on our strengths: our people, who were excellent, and our ability to focus on product innovation," Uppal had told Business Today earlier. Uppal is the highest paid head honcho in the consumer durable sector with an annual remuneration of Rs15.34 crore. The largest chunk of his compensation in 2016/17 was ESOPs from Whirlpool Corporation, at Rs4.61 crore. His basic salary was Rs2 crore while bonus, allowances and perquisites made up the rest. After making Whirlpool a household name in refrigerators and air-conditioners, Uppal's goal now is to achieve revenue of $1 billion (Rs6,800 crore) by 2020. The company in the last one year has strengthened its presence in Tier II-III markets with a population of less than 50,000. The company's net sales rose 14.41 per cent to Rs5072.55 crore in 2017/18 while net profit was up 13 per cent to Rs350.67 crore. 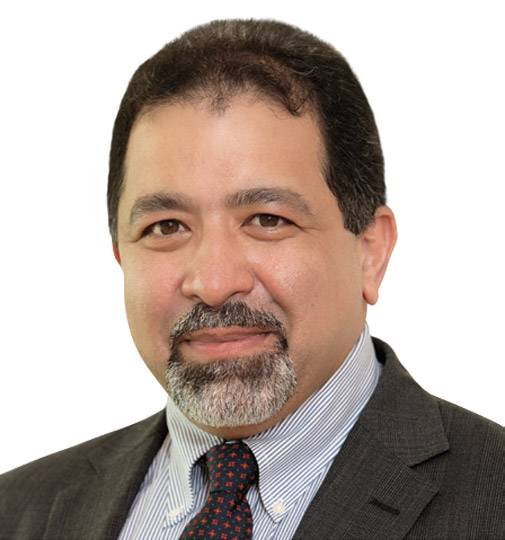 An eye on growth

Al rajwani is the third highest paid Indian FMCG CEO, at Rs14.3 crore in 2016/17, after Maricos Saugata Gupta and Godrej Consumers Vivek Gambhir. But while both Marico and Godrej have grown despite disruptions, such as demonetisation and GST, the Procter & Gamble Hygiene and Healthcare India growth story has been lacklustre. Rajwani took over as the CEO in 2015. A P&G old-timer, he had worked in the companys businesses in Canada, US and China. In the fiscal ended June 2017, sales were up 3 per cent to Rs2,419 crore while profit after tax inched up 2 per cent to Rs433 crore. In the fourth quarter of this fiscal, profits slipped 16 per cent even as sales remained flat. Profits have been hit by rising investments on product innovations and advertising to fuel growth. "Both the feminine care and health care businesses will continue to focus on growth," says the company. -Ajita Shashidhar 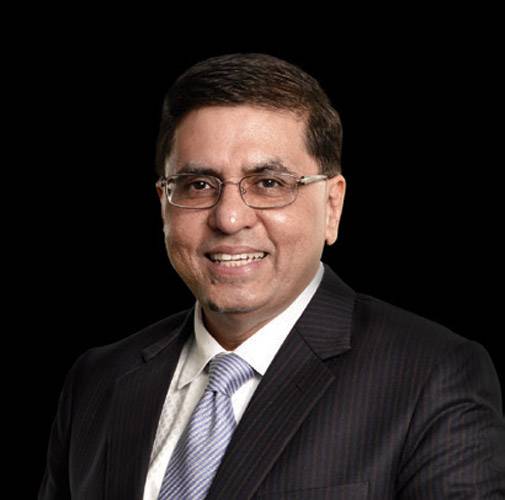 Sanjiv Mehta, Chairman and CEO of the Rs35,218 crore Hindustan Unilever, is the force behind the companys robust growth story. In a year of economic uncertainties when most FMCG companies were under pressure, HUL registered 12 per cent growth. It reported 17 per cent growth in annual net profit to Rs5,237 crore for 2017/18. Mehta, in a recent interview with Business Today, talked about his 4G mantra of growth. "We have a 4G mantra of growth -- consistent growth, profitable growth, competitive growth and responsible growth." With an annual remuneration of Rs14.2 crore, Mehta may not be the highest paid FMCG CEO, but he has surely brought HUL back on the growth track after quarters of lacklustre growth.