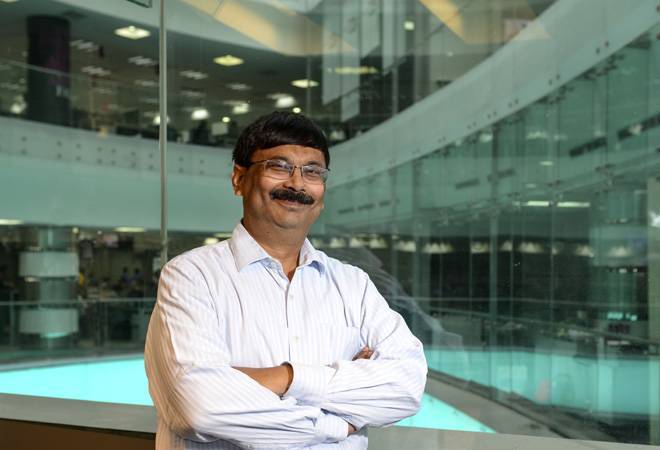 This Budget will be different from all others presented in earlier years for several reasons. One, the Railway Budget is being folded into the main Budget. Two, the Budget will get out of the Plan and non-Plan expenditure format followed traditionally, and instead create a framework for revenue and capital expenditure classifications. The Budget exercise has also been advanced by a month and it will be presented on February 1, and not February 28. The idea is that Budget proposals, once passed by Parliament, should be rolled out from April 1 as soon as the new financial year begins. Earlier, Budget proposals came into effect theoretically on April 1, but it normally took a month or more for most of it to be operational.

Everyone will watch this Budget keenly, because it will be the first one after the demonetisation exercise. Analysts will also watch it to decode the policy signals and to understand the new priorities of this government.

It will also be a Budget where I think Finance Minister Arun Jaitley and his key team will project the numbers without robust statistics backing them. Normally, the third-quarter numbers from various sectors are available to the finance ministry mandarins by the time Budget proposals are being fine-tuned. This year, I suspect, much of the Budget exercise will have to depend on only two quarters of compiled data - and pertaining to the pre-demonetisation period. The Chief Statistician of India, T.C.A. Anant, says that his new GDP projections for the full year, at 7.1 per cent, is based only on the pre-demonetisation data. Not enough data has come in post-demonetisation to be available for any significant and intelligent analysis. 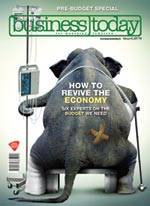 The problem with lack of data is that government will have to rely heavily on gut feeling to decide how much money it can spend and the allocations it can make. Almost all economists agree what the finance minister ought to do. He should go in for hefty tax cuts to make firms and consumers start spending again, deepen the social security net so that the poor are benefited, and boost government spending on infrastructure to get the economy going.

The problem is not what he needs to do. The issue is what he can do. Because demonetisation came fairly late in the year, how much the government will gain by way of additional taxes, by way of widening the tax net, and the other one-time gains cannot be calculated in any significant manner before a lot more data comes in. At the moment, the RBI is still counting how much old cash it has received, the IT department is still checking accounts to determine additional taxes it can demand, and the finance ministry probably still cannot calculate with any certainty how much money the government is likely to get under the Pradhan Mantri Garib Kalyan Yojana.

With GST expected to be implemented by July, calculations are still on as to how much the Union Government revenues will be on the indirect taxes front for the next couple of years. In essence, the government will finalise this Budget without the comfort of precedents and old trends. It is using some data post-demonetisation, including IIP and company results, as well as data sourced from states for sales tax, deposits etc., but that is still not as much as data it has available before Budget in earlier years. That is why this Budget will be more interesting for economic analysts than most of the budgets in the immediate past.