The super rich around the world are putting big money behind research that will make them live longer and healthier, and allow them to continue shaping the destinies of organisations and countries 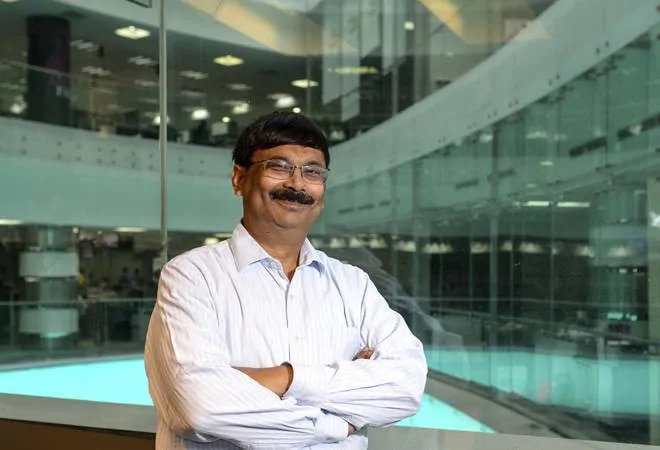 The preoccupations and sensibilities of the super rich and the merely wealthy shape trends in the luxury market. It is tempting to think that purveyors of luxury have an easy life - after all, it is a largely recession-proof market because the number of wealthy people is going up, whether the economy is doing well or badly - but in reality, they have to be acutely conscious of the shifting tastes of their customers. Many luxury brands have fallen, because they have failed to anticipate the sudden changes in tastes of the clientele.

While the latter statement is true for all products (and services), it is especially true in case of the luxury market. That is because their clientele can afford anything that money can buy and also have a lower threshold of boredom than the middle-income people.

And over the past half-a-decade or so, the trends shaping up in the luxury market have been both pronounced and interesting. First, the luxury consumer seems to be less interested in just acquiring a product, and more in gathering experiences. This was first discernable in the travel sector, but has now started in products as different as timepieces, automobiles and champagnes, where producers are scrambling to create exclusive experiences for their customers.

The second big trend is the rising popularity of the somewhat connected duo - responsible luxury and sustainable luxury. No matter how they have acquired their wealth, the wealthy are becoming increasingly conscious that they need to leave behind a better world and society than the one they entered. Many billionaires are now adopting lifestyles that give a nod to sustainability, while leaving a big amount of the wealth they have generated for the betterment of planet Earth and society in general.

The third trend is the rise of local players in the luxury ranks. At one time, Indian luxury consumers had to look west or sometime east (Japan) for anything that met their standards. Now, Indian brands in a few sectors are making a strong mark in the global markets. The examples are still a few - hospitality (through the Vilas properties of Oberoi), whiskey (single malts distilled in India) and wellness (uber luxury spas). But we are getting there.

The final trend - and this is more global than Indian - is the quest for immortality, or at least extension of the lifespan. The super rich around the world are putting big money behind research that will make them live longer and healthier, and allow them to continue shaping the destinies of organisations and countries.

We look at all these trends in our special issue on luxury.

Meanwhile, after five satisfying years as the Editor of Business Today magazine, I will be moving on to pursue other interests. I had the privilege of working with extremely talented colleagues and I look forward to seeing the publication scale even greater heights after I leave.