In the past six months, a number of worrying signals have been apparent 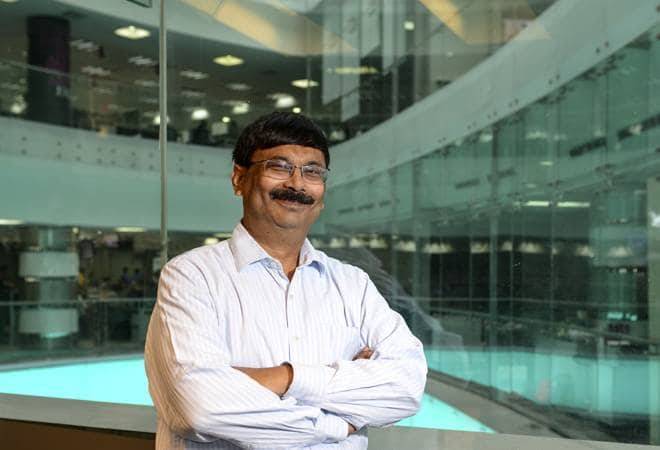 As the new government takes charge, the economic issues it needs to tackle are pretty clear. In the past six months, a number of worrying signals have been apparent. First, agricultural and rural distress have been growing despite many steps the first Modi government took in order to fix the problems. The announcement of higher Minimum Support Price (MSP) and the focus on rural infrastructure does not seem to have helped increase real rural incomes by much. Given that this year, the monsoon predictions are not particularly heartening, the rural distress is expected to increase. The PM Kisan scheme announced in the Budget helps a bit, but to solve the problem of stagnating rural and agricultural incomes, the government needs to think of other solutions as well.

Second, throughout the first term of Prime Minister Modi, private investment into new projects remained low. Despite the confidence that corporate sector has voiced publicly for the Modi government and its budgets and other policies, they have failed to back it up with investments on the ground. There are three factors that have been hindering fresh investments in new projects. First, the capacity utilisation in most sectors has refused to go beyond 75-80 per cent. Second, most balance sheets were heavily leveraged and after IBC, no businessman wants to load himself with debt. Finally, even where corporates have money, they often found it easier to pick up good assets at cheap prices in the IBC process than go for a greenfield one - whether in steel or in textiles.

The third problem facing the new government has to do with the country's export performance. In absolute terms, Indian exports are just about crossing 2014 levels, after falling for the first few years. And in terms of exports to GDP ratio, it is still below the 2014 figures. Despite better focus on infrastructure and a host of other measures, this has been one of India's major failures. To keep growing fast, exports need to fire as well.

Fifth, unemployment is rising. And it is going to keep rising because of multiple reasons, including a drive for higher productivity in most industries as well as increase in automation. The fact that manufacturing growth has been anaemic and other sectors like real estate, telecom and power have not managed to create too many new jobs has been a dampener.

There are other issues as well. Public sector banks are still grappling with the bad loans mess. The non-banking financial sector is feeling the heat of the IL&FS defaults. Household savings rate is down. All these need attention. Also, our cover story package focusses on the economic priorities for the second term of Prime Minister Modi.

Fear In The Financial System