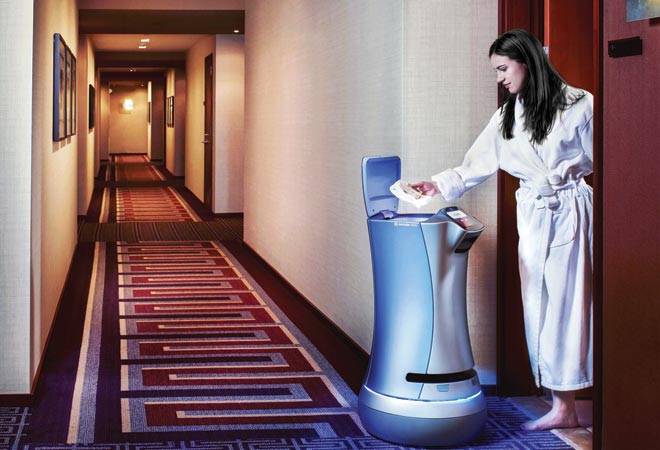 As we usher in the New Year, it is also time to look at how this year went by. To a large extent, 2016 flattered only to deceive. This was the year when big things were supposed to happen on the Indian economic front. Make in India was to finally take off as the government got its act together. The Goods & Services Tax impasse was to be resolved and put on the front burner. The Digital India initiative was going to move into high gear. And finally, the ease of doing business was supposed to improve significantly. Foreign direct investment was coming in quite well, and the trend was only supposed to accelerate.

As the months progressed, many of the initial hopes were belied. India moved up barely one notch in the World Bank's Ease of Doing Business rankings. Make in India is trudging along. While the GST Bill has been passed, it seems increasingly likely that it will only roll out sometime in the middle of next year, and perhaps not April 1 as initially expected. And while the economy showed initial signs of moving into faster gear, the growth rate had started slowing down even before Prime Minister Narendra Modi announced the demonetisation of Rs 500 and Rs 1,000 notes on November 8. Whatever the long-term gains, we are likely to see a slowdown in GDP growth for at least two quarters post demonetisation before things look up. How fast things will start looking up will depend on Finance Minister Arun Jaitley's new Budget. If it significantly boosts government spending on infrastructure and gives sops for consumption to increase, the growth rate might bounce back quickly. But we will have to wait till February 1 for that.

What will 2017 bring? It is foolish to make predictions, but I suspect the economy will start off slowly in the first quarter at least. Whether it picks up pace afterwards depends a lot on what the government does in terms of announcing big policy decisions and the reforms it undertakes.

In the long run, there is every reason to be optimistic about India. But it also needs to embrace technology far more in every arena. Our special issue provides some of the best ideas in areas such as finance, infrastructure, governance, agriculture, manufacturing and others. If we follow the right path, we will really march towards a Smarter India.