The Prime Minister is trying to turn the clock back and make India an attractive investment destination once again. 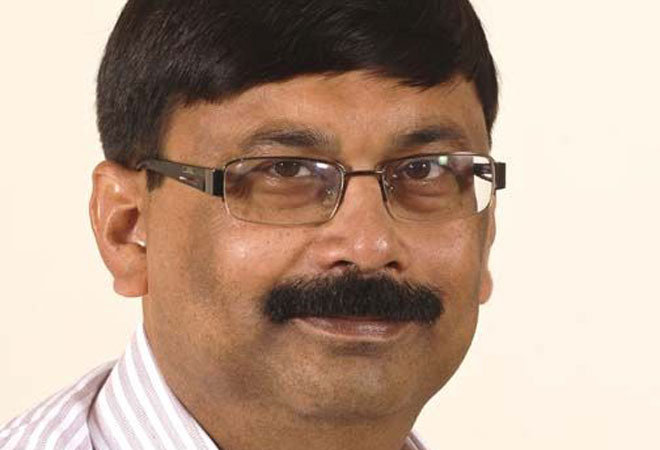 Just before he left for the US, Prime Minister Narendra Modi launched his "Make in India" programme in which he made an impassioned plea to investors - both Indian and global - to turn India into a global manufacturing hub. He promised fast-track clearances and minimum red tape to any serious investor looking to set up a manufacturing plant in India.

In the US, apart from his meetings with President Obama, he spent considerable time wooing American industry titans and also NRIs. His message to them was the same: come, invest in India, and I will ensure that you face no hurdles in your projects. Before his US trip, Modi had hosted Chinese President Xi Jinping, where again, economic and business issues took almost as much of discussion time as other issues. Before the Chinese President's visit, the Prime Minister had visited Japan, Bangladesh, Nepal, and Bhutan. In most of these countries, economic issues were an integral part of the talks.

The Prime Minister is bringing his enormous energy to bear on the area of economic diplomacy, and the results are beginning to show. He has already received some investment commitments - to the tune of $30 billion from Japan and around $20 billion from China. In general, the FDI flow in the country has improved quite a bit since May, when he was elected.

During the UPA II stint, the India story had been tarnished because of policy paralysis and allegations of corruption. Other problems like retrospective taxation had also made potential investors wary. In fact, even Indian businessmen seemed far more comfortable investing abroad than in India.

The Prime Minister is trying to turn the clock back and make India an attractive investment destination once again. Indeed, he is trying to do more than the previous governments had. In the past, when the Indian GDP was growing at eight per cent plus, global investors saw the country as a great potential market - and also as a good base for setting up back-office operations. Modi is trying to make India an attractive manufacturing destination as well - which is a much more difficult task than positioning the country as a great market for global products and services because of its burgeoning middle class. At the same time, he is also trying to open up neighbouring markets for the Indian companies.

Will he succeed in his task? There are lots of hurdles in the way still - from power problems to archaic labour laws, an unfriendly land acquisition bill and also recalcitrant state governments. The tax system needs to be simplified. And there are also worries about the policies and clearances passing muster with the judiciary, which has in the past struck down policies, licences and allotments made by previous governments terming them illegal.

Modi has made a good start - but whether his efforts will be successful or not can only be judged a year or two down the line. Global investors have shown a cautious interest and Indian businessmen are feeling optimistic about new projects once again. But for the interest to turn into concrete projects, a lot needs to change on the ground first, especially when it comes to land acquisition, reliable power supplies, and a stable policy regime.

The current issue of Business Today is our annual Best B-schools special. The rankings are based on a rigorous survey conducted by the research agency MDRA in partnership with BT. The rankings serve as a comprehensive guide for students who are trying to choose the right management school for their particular needs. But this issue is not about rankings alone. The stories in this issue give insights about key issues that are being debated in management education today. The issue was anchored by Senior Editor Shamni Pande and Deputy Editor Alokesh Bhattacharyya.