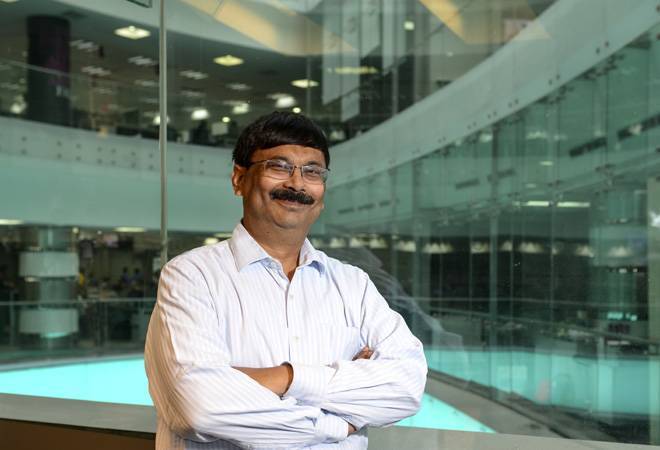 Apre-Budget panel discussion held by Business Today had most panellists express the view that this Budget would be dictated more by political compulsions than economic logic. With the General elections a year away, and several states scheduled to hold elections in the current calendar year, the consensus was that the government would focus a lot on its agricultural and rural constituents, try to do something for SMEs, and was unlikely to keep to the fiscal deficit target given the revenue collection problems because of the roll-out of the GST.

There was talk about whether the government could do anything about employment generation, with most panellists feeling that at best the Budget could give a little incentive to companies that were creating new jobs. Opinion was divided as to whether the government would bring down the corporate tax rate to 25 per cent. Not much was expected in terms of giving special incentives for boosting exports or creating the right conditions for the big private sector firms to start investing in greenfield projects. Crude oil prices were seen as a serious threat.

A day before the Budget, I attended a closed door meeting of some senior business leaders and economists. The expectations of the business leaders were on the same lines. Most felt that the government would not unveil any major labour reforms that could kick-start investment in new projects quickly. They also thought that exports was a major problem given how high our real exchange rates had become. Most agreed that the corporate tax would not be lowered in the last year of the Budget, at least for the big firms, because it would send the wrong political message. Again, the consensus was that the government would miss the fiscal deficit target this year, and settle for a slight fiscal relaxation for the coming year.

A lot of those expectations have come true. The fiscal deficit target has been missed, the corporate tax rate of 25 per cent was extended to firms with revenues up to `250 crore (the old limit was `50 crore) but not for big corporates. Agriculture and rural development has been the focus. No major initiatives were announced to help exports.

The ambitious health insurance scheme for the poor, which formed the biggest announcement in the finance minister's speech, was not anticipated by anyone. At the time of going to press, not enough details have come out about how it will be rolled out. But if it can be successfully implemented, it will be, to use a hackneyed phrase, a game-changer.

The worries about the Budget are the numbers. In many cases, the budgetary allocation does not match the government's announcements and the fineprint shows that schemes are expected to remain off balance sheet. The financing would be raised from the market. The other big worry is that the government seems to think that massive infrastructure projects will be enough to create more jobs along with the incentives he has given to the MSMEs.

The big worries are that spurring growth to double digits through active incentives that will get private investments and projects on the ground, and taking advantage of the improved global trade to give a boost to our exports does not seem to figure anywhere in the government's list of priorities.

Economic growth cannot only depend on the two engines of government expenditure and consumption increases. The other two - private investment and exports - need to fire as well.