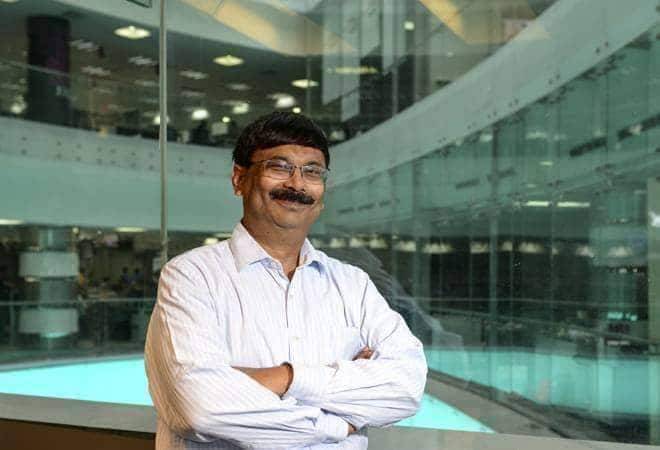 At a dinner that she hosted for financial journalists, post the presentation of Union Budget, Finance Minister Nirmala Sitharaman explained one of the reasons behind the government's decision to issue foreign currency debt. Given the tight liquidity in the market, she pointed out, if the government did all its borrowing from the domestic market, it would leave little money for the private sector to borrow. At the same dinner, a senior finance ministry official held forth on the number of initiatives being taken by the government to bring in a flood of liquidity to the domestic debt markets.

A week before the finance minister's dinner, Niranjan Hiranandani, Co-founder and Managing Director of Hiranandani Group, the real estate giant headquartered in Mumbai, was expounding on the liquidity issues in the course of a conversation. Hiranandani, apart from running his own business, wears two other hats - he is the senior vice president of Assocham and also president of the National Real Estate Development Council. Private investment would not pick up, simply because of the credit crunch, says Hiranandani. Too many companies were finding it difficult to borrow at reasonable rates, or even at all. "You might own a big car and someone else might be driving a smaller car. But if there is no petrol available, both of you will be stuck on the road," was the analogy he used.

The credit crisis is bothering economists, bankers, businessmen, ministers and bureaucrats alike. The real estate sector and the small and medium enterprises that depend on non-banking financial companies for their funding needs were hit, because the shadow banks were finding it difficult to access cash from their usual lenders - banks and mutual funds.

The public sector banks (PSBs) with weak balance sheets had been told by the Reserve Bank of India to stop lending until their capital problems were sorted out. Meanwhile, PSBs that had money to lend were mostly taking care of the funding needs of the government and the other public sector enterprises, leaving little for the private sector.

Private banks with funds had turned cautious post the string of non-performing assets that had landed at NCLT under the Bankruptcy Act. They were only giving money to the very best of companies. The NBFCs and HFCs, which often used to borrow from banks and mutual funds to lend to players that banks did not want an exposure to, were finding it difficult to access funds as well. The IL&FS default had scared the banks and mutual funds, and suddenly the other NBFCs found the money tap turned off. One of the biggest housing finance companies - Dewan Housing - was now on the verge of collapse. Bankers themselves complained that a lower household savings rate was affecting their own ability to raise cheap funds.

It had become a vicious cycle. The credit crunch was causing even good businesses to turn sour. In turn, each default by companies was making money scarce for the remaining players - in turn putting them in trouble as well.

How can this be sorted out? Our cover story by Executive Editor Anand Adhikari (The Big Credit Freeze) looks at the full extent of the problem and also what the government can do.