Tim Cook of Apple and Elon Musk of Tesla are both known for their insane work hours. 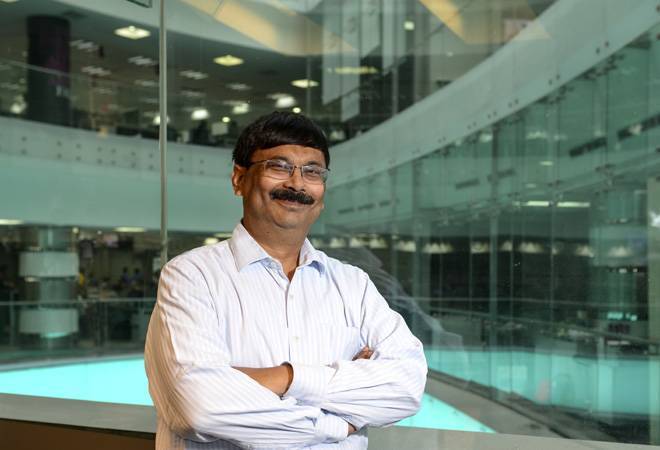 Top-performing CEOs come in all shapes and sizes and personalities. There are the highly gregarious extroverts who love talking and interacting with employees, customers, shareholders and industry peers. Then there are others who prefer to keep themselves away from the limelight and say no to many public engagements. And though they all work exceptionally hard, their work hours and habits vary widely. Many tech CEOs take pride in getting up at 4.30 am, starting the workday at 5-5.30 am, and then working till late in the night. Tim Cook of Apple and Elon Musk of Tesla are both known for their insane work hours. Equally, the billionaire business magnate from Mexico, Carlos Slim Helu, and his British peer, Richard Branson, have been advocating three- or four-day work weeks, pointing out that this will probably improve productivity dramatically and lead to better work-life balance, apart from avoiding of burnouts, leading to longer working lives.

Some travel extensively - covering continents in their business jets and travelling up to 200 days a year. Others are rooted to one or two cities, preferring to spend much of their time in headquarters or centre of command.

They do have a few things that separate them from the rank and file executives, though. Most have a broad view and many are quick to spot opportunities that ordinary mortals would dismiss. They are amazing risk takers with nerves of steel, but never foolish risk takers. And finally, they have decided on their strengths and focus areas - instead of trying to do everything, they choose what they consider as important, and then keep track of it. They all have a clear vision about where they want the business to go, and then communicate it relentlessly and align their entire organisations around that common goal.

The annual Business Today Best CEO survey always throws up new insights into what separates the truly great business leaders from the rank and file. Both the new entrants to the list as well as those who have managed to stay in the elite ranks for several years have many lessons to teach and insights to share. Remember that every year the jury chooses the best CEO in each category from a shortlist of two or three arrived at after a rigorous quantitative exercise that takes into account their medium-term performance in terms of revenue and operating profit growth, apart from fiscal prudence, shareholder returns, and other such parameters.

Over the past decade or so, the job of the CEO has become tougher than ever because of the numerous disruptions - policy as well as technological - that they have had to deal with, but the leaders who are profiled in the current issue of the magazine have all navigated those tricky waters with aplomb.