The Pain and the Gain

Just as equity investors gravitate towards the best stocks in crises, MBA aspirants too rush to the best B-Schools in times of uncertainty 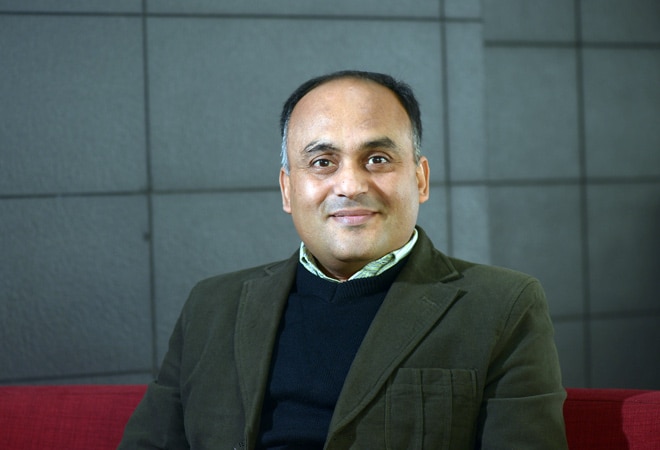 From among the sectors most impacted by the coronavirus, B-Schools is the least talked about. Yet, the degree of impact is probably no less devastating than on sectors such as hotels, restaurants or tourism. After all, campuses have been shut; management development programmes - significant revenue earners - have ground to a halt. Classes continue online but the trauma in the industry is all over. CAT registrations fell 5.7 per cent this year after peaking at 2.44 lakh last year; 197 B-Schools applied to regulator AICTE for closure this year as opposed to just 59 last year. And batch strength of Top 100 B-Schools dropped 3 per cent.

The bottom rung B-Schools were the worst hit. Average batch strength of schools ranked 76-100 shrank 22.6 per cent. Among the bottom 15 per cent, the proportion of students placed came down from 59 per cent to 50 per cent.

That's as far as bad news goes, even though there is plenty of it this year. The good news is that the Top B-Schools are, in fact, doing way better in 2020. Just as equity investors gravitate towards the best stocks in crises, MBA aspirants too rush to the best B-Schools in times of uncertainty. Average batch strength of the 223 schools part of the listing both in 2019 and 2020 was up 7.2 per cent, while average annual salary rose 7.64 per cent.

For students, the next concern is always placements. Ajita Shashidhar finds that even though schools are finding it difficult to place all students, it's not exactly doomsday as many sectors and industries such as e-commerce, edutech, logistics and consulting are firing on all cylinders. Average placements in Top 100 B-Schools in the BT ranking grew 7.58 per cent; among the Top 10, they jumped an even sharper 12.6 per cent.

Many firms grabbed opportunities in the midst of the lockdown. Especially those providing technology to B-Schools. Names such as TCS iON; ExamSoft; eKOSH and Padlet may sound Greek to the common man. But these tech solutions are fast accelerating the networking and digitisation of B-Schools amidst the raging pandemic. Read Nidhi Singal's detailed report on who's winning the high stakes for providing technology to India's business schools.

On Foreign Varsity Campus a Distant Dream?, Manu Kaushik explains why the government's plan to bring the Top 100 global universities to set up campuses in India is not just ambitious but also impractical.

The Centre unshackled IIMs by giving a nod to the IIM Act in 2017-end. Read how they are taking to the new-found autonomy on Working With a Free Hand.

Meanwhile, as Unlock 5 comes into effect, our quarterly Business Today C-fore Business Confidence Index survey with 500 CEOs and CFOs in 12 major cities has shown improvement from 47 in the previous quarter and 46.3 in the quarter just before that to 48.2. But it has also thrown up concerns regarding PM Modi's Atma Nirbhar Bharat (ANB) programme to indigenise manufacturing. About 65 per cent of respondents surveyed worried the ANB programme will raise cost of production; another 26 per cent believed it will have no impact. Read that on Starry-eyed.