It started quietly. But in the 26 years since the Indian economy opened up to the global market, there has been a rising presence of Indian women in business. Business Today has been awarding the Most Powerful Women in Business or MPW since 2003. They were created to honour and recognise the achievements of Indian women.

That's what we did this year too. Only this time round, we widened the scope of the awards to include women who are making an Impact to the lives of millions of people by the work that they are doing at the grassroots level. Subhash Desai, the minister for industries, Government of Maharashtra was the chief guest at the Business Today MPW event in Mumbai on 21 September. To keep in sync with the issues women are facing, we started off the day with two panel discussions. The first one tackled Gender Pay Parity, an issue that has been raised by women across the world. Despite doing the same kind of work, women generally earn 57 per cent of their male counterparts according to a World Economic Forum report of 2016. 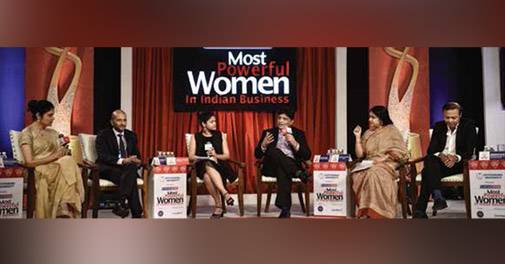 Panel discussion on The Missing Middle

The other big challenge that women face is getting back to work after having a child. The Missing Middle tackled that issue. It also went into detail about the problems that such women face while rising up the corporate ladder. The fact that many women spend time on their families was why there were fewer women occupying the corner room, despite having the same abilities as their male counterparts. Ever since the MPW Awards started in 2003, many women have been awarded multiple times. Once the win the award seven times, these women move to our Hall of Fame. This year two women -- Ekta Kapoor, Joint MD and Creative Director, Balaji Telefilms and Vishaka Mulye, Executive Director, ICICI Bank -- joined the HOF ranks.

All along, the MPW women were from the major cities. By recognising the Impact women, we now have winners from small towns scattered across the country including Shillong and rural Odisha. That's a huge tribute to the 50 per cent of Indians who are making life better for all of us. The BT MPW awards were presented by Sathyabama University in association with PNG Jewellers, Club Med and Metro Shoes. 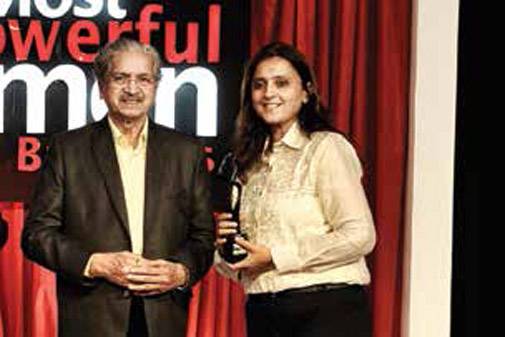 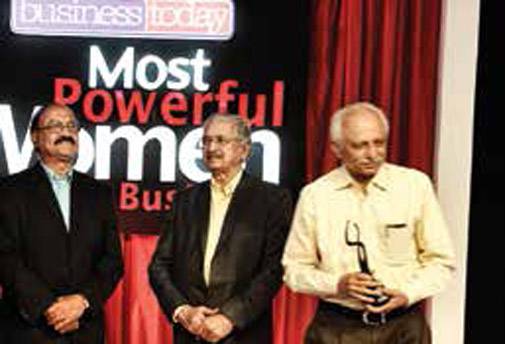 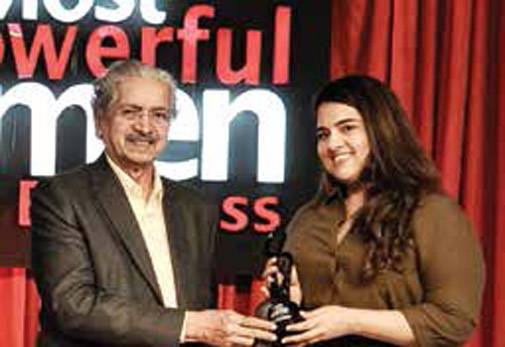 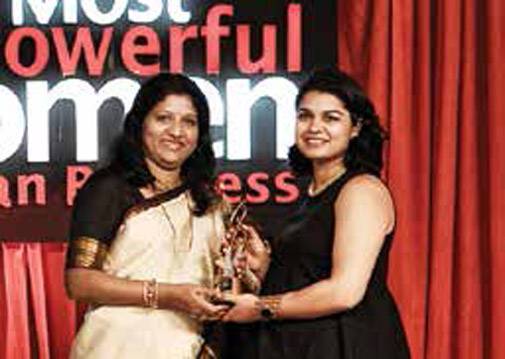