While the plebs throng Facebook, the rich have their own exclusive networking clubs on the Internet for which entry is by invitation. 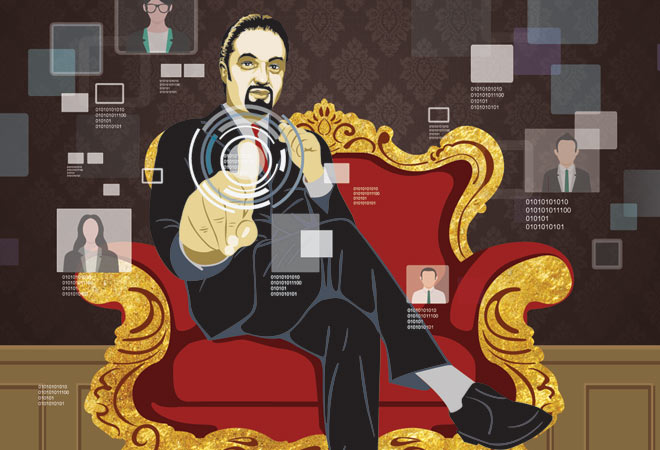 It's amazing how the Internet mimics the real world. Just as there are elite exclusive clubs where admission is reserved for the wealthy set, a host of social networks out there on the web have no room for plebeians and are the hangout of the rich and famous.

There are quite a few elite clubs out there vying to woo the wealthy into their sites, but not all have met with success. Take the way Netropolitan Club, a network where people had to pay $9,000 for membership cropped up in 2014, creating quite a buzz. A year later, it has closed its shutters citing lack of interest in its service. Enter the site, and you find a note from its founder James Touchi-Peters about the closure and the fact that all those who signed up have been refunded.

But some of the early elite clubs still remain. In fact, elite networking zones on the Internet came up the same year that the world's largest social network Facebook was set up. ASMALLWORLD (ASW) founded in 2004 was the earliest private social network for the elite. 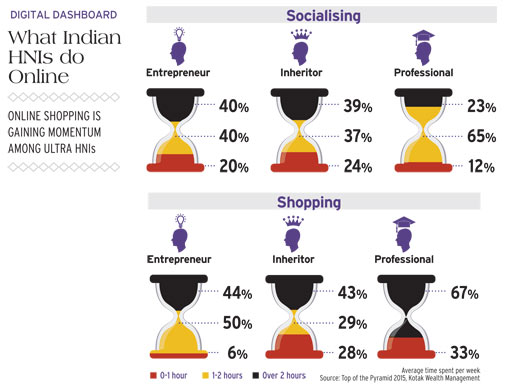 Founded by Count Erik Wilhelm Wachtmeister, a Swedish Internet entrepreneur, it was dubbed as Myspace for Millionaires when it launched. Although membership was free, it was on an invite only basis - though it rose to nearly 500,000 users. In 2010 he sold off his stake in the company and went on to form another elite social network called Best of All Worlds financed by VCs and wealthy investors from the Middle East.

Meanwhile, ASW under the new investors reinvented itself as an international lifestyle club for like-minded globe-trotting people. It has become a paid subscription site and cut down its membership capping it at 250,000 to maintain its exclusivity. It keeps its members posted on events to attend and people to meet and provides detailed city guides listing the posh hang-outs of an area.

Other elite networks to make a splash include Eleqt, which has a free membership - albeit obtained only through an invitation - as well as a paid premium membership for which one has to fork out $5,000. Eleqt has already spread itself to 15 cities and has ambitions to spread further.

Then there is Elixio, a network connecting executive level professionals - a sort of LinkedIn for the elite - into which you can get in only through a corporate email ID.

Meanwhile, Facebook recently created an elite enclave within its Live application, a video streaming platform that is exclusive only to famous people.

Did anyone say Internet democracy! What's that?

Why smart homes are growing in India?