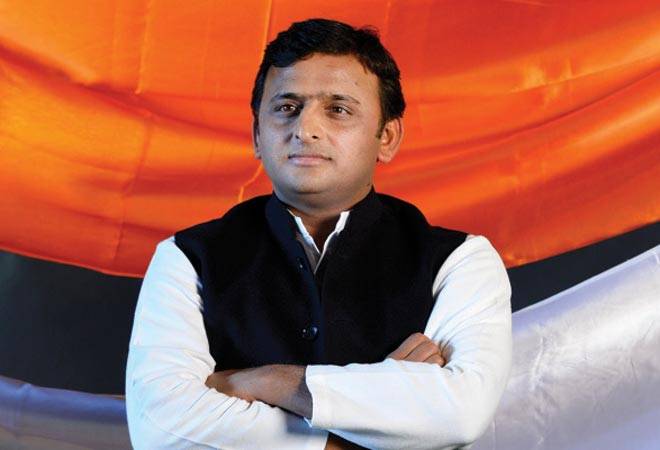 "If this is not done forthwith, we will not grant Indian Visa to any Amazon official. We will also rescind the Visas issued earlier" "Amazon, better behave. Desist from being flippant about Indian symbols and icons. Indifference will be at your own peril"

The Minister of External Affairs and Economic Affairs Secretary took on Amazon for selling Indian flag-themed doormats. Subsequently, Swaraj had also received complaints of the e-commerce giant selling flip-flops with Mahatma Gandhi's image. A spokesman for the company later clarified that the products were no longer for sale on its website.

2.4 million, the number of dematerialised, or demat, accounts opened in India in 2016. It was the highest since 2008, as more retail investors started opting to invest in stocks. 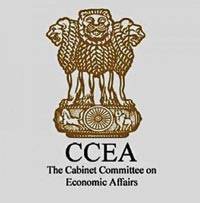 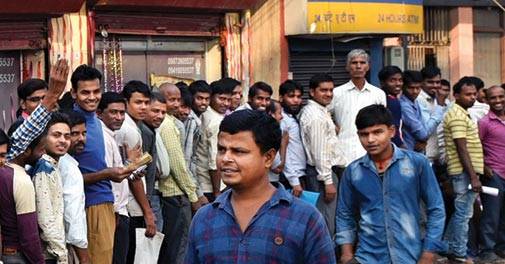 The International Monetary Fund has lowered India's growth forecast for 2016/17 from 7.6 per cent to 6.6 per cent following the disruption caused by the government's demonetisation move. With the announcement, India will lose the "fastest growing major economy" tag to China, which grew at 6.8 per cent in 2016 and is expected to clock 6.5 per cent in 2017

The ruling Samajwadi Party in Uttar Pradesh led by Akhilesh Yadav has joined hands with the Congress to contest the upcoming state elections. The grand alliance will pose a significant challenge to the BSP and the BJP. 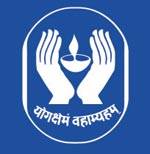 LIC has cut its equity investment target for 2016/17 to `50,000 crore from `60,000 crore because of adverse market conditions, despite the fact that it has collected higher new business premium year-o5n-year. About `28,000 crore has so far been invested in equities this financial year

The dispute between the Centre and Reliance Industries over production of gas from the KGD6 basin reservoir is headed for a protracted battle with the oil ministry seeking legal opinion on whether it should proceed to recover the $1.55 billion compensation from RIL